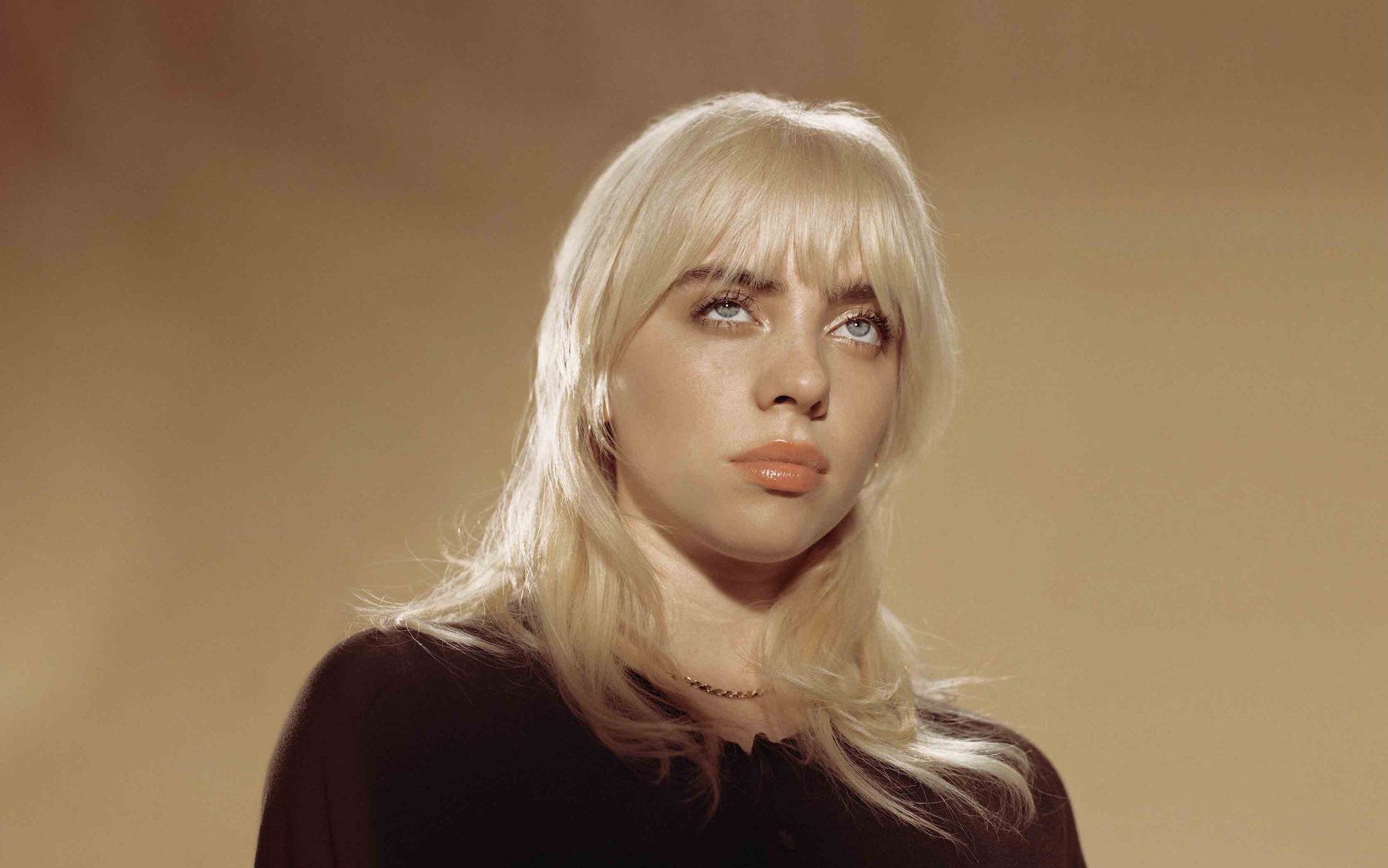 A few weeks ago Billie Eilish went blonde, and the internet exploded. Today, the alt-pop superstar has showed off a new sense of vulnerability, and the digital world should have the same reaction. Eilish today (April 29) released a tender new single called “Your Power,” and the emotive ballad feels like not only the start of a new era, but also the start of something massive. “Your Power” is the lead offering to Eilish’s just-announced sophomore album, Happier Than Ever, set for release July 30 via Darkroom/Interscope.

“this is one of my favorite songs i’ve ever written,” writes Eilish on Instagram. “i feel very vulnerable putting this one out because i hold it so close to my heart. this is about many different situations that we’ve all either witnessed or experienced. i hope this can inspire change. try not to abuse your power.”

Wise words from the young phenom, who also directed the music video for “Your Power,” her fourth time in charge of her own visuals. The clip was filmed in California’s Simi Valley, and features Eilish alone, in a desert mountain landscape, taking her style icon status to something out of the Mad Max universe (summer look here we come), with an 80-pound anaconda calmly draped over her and around her neck. It’s quite the powerful visual, and reflects the gravity of the song’s theme quite nicely.

Hit the embeds below to absorb the track and video in all its beautiful glory, and pre-save Happier Than Ever here.