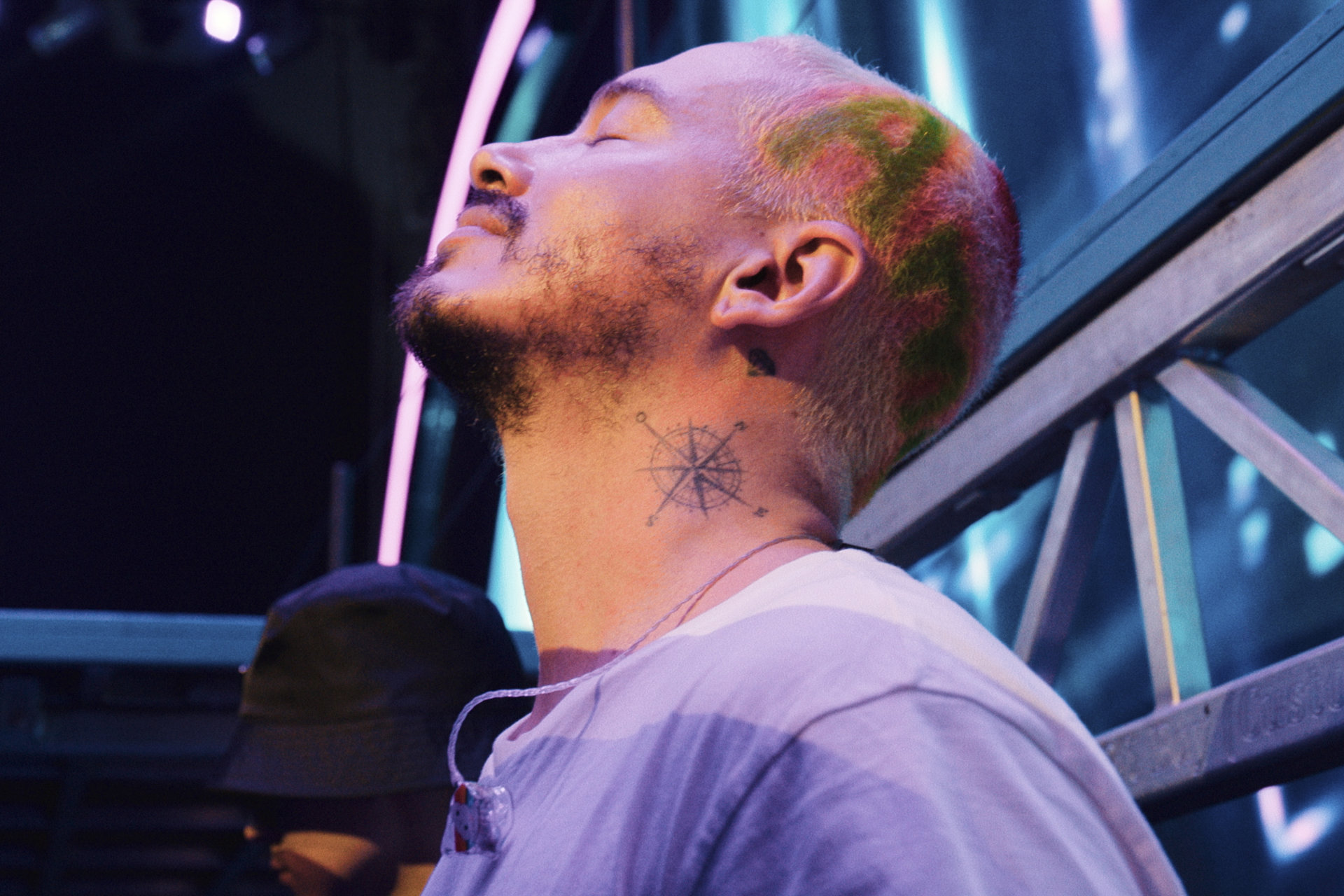 One of the most interesting projects to emerge from 2020’s virtual edition of the Toronto International Film Festival was Matthew Heineman’s The Boy From Medellín, a documentary about Reggaeton superstar J Balvin and the fraught circumstances, joyful and frustrating, surrounding his homecoming show in Medellín amidst political unrest and personal turmoil. It seems like the kind of music documentary that one hopes for (God knows we need just a little more meat on the bone here than only concert footage can provide), and we were happy to hear that Amazon picked it up right before the festival started. But here’s the best part: We’re offering 10 readers the chance to see the film early in a private virtual screening on Tuesday, May 4.

Here’s all you need to do to enter: Click on this link, follow Vanyaland on Spotify, and boom — you’ll get an email before the screening if you’ve won. It’s incredibly easy, and we wish you the best of luck.

Need some more convincing? Take a look at the film’s trailer:

Here’s how Amazon describes the film:

“From Academy Award-nominee and Emmy-winning filmmaker Matthew Heineman (‘Cartel Land,’ ‘City of Ghosts,’ ‘A Private War’) comes an astonishingly intimate portrait of one of the biggest international music superstars of our time. ‘The Boy From Medellín’ follows J Balvin as he prepares for the most important concert of his career — a sold-out stadium show in his hometown of Medellín, Colombia. But as the performance draws ever closer, the streets explode with growing political unrest, forcing the Latin Grammy-winning musician to wrestle with his responsibility as an artist to his country and his legions of fans around the globe. As the public pressure of the approaching concert heightens, behind the scenes Balvin also continues to deal with the anxiety and depression that has plagued him for years. Shot entirely in the dramatic week leading up to the concert, ‘The Boy From Medellín’ gives us unprecedented access to ‘Reggaeton’s Global Ambassador,’ and provides an immersive look into one of the most pivotal and emotionally charged moments of his life.”

The Boy From Medellín hits Amazon Prime Video on May 7, three days after the exclusive premiere.