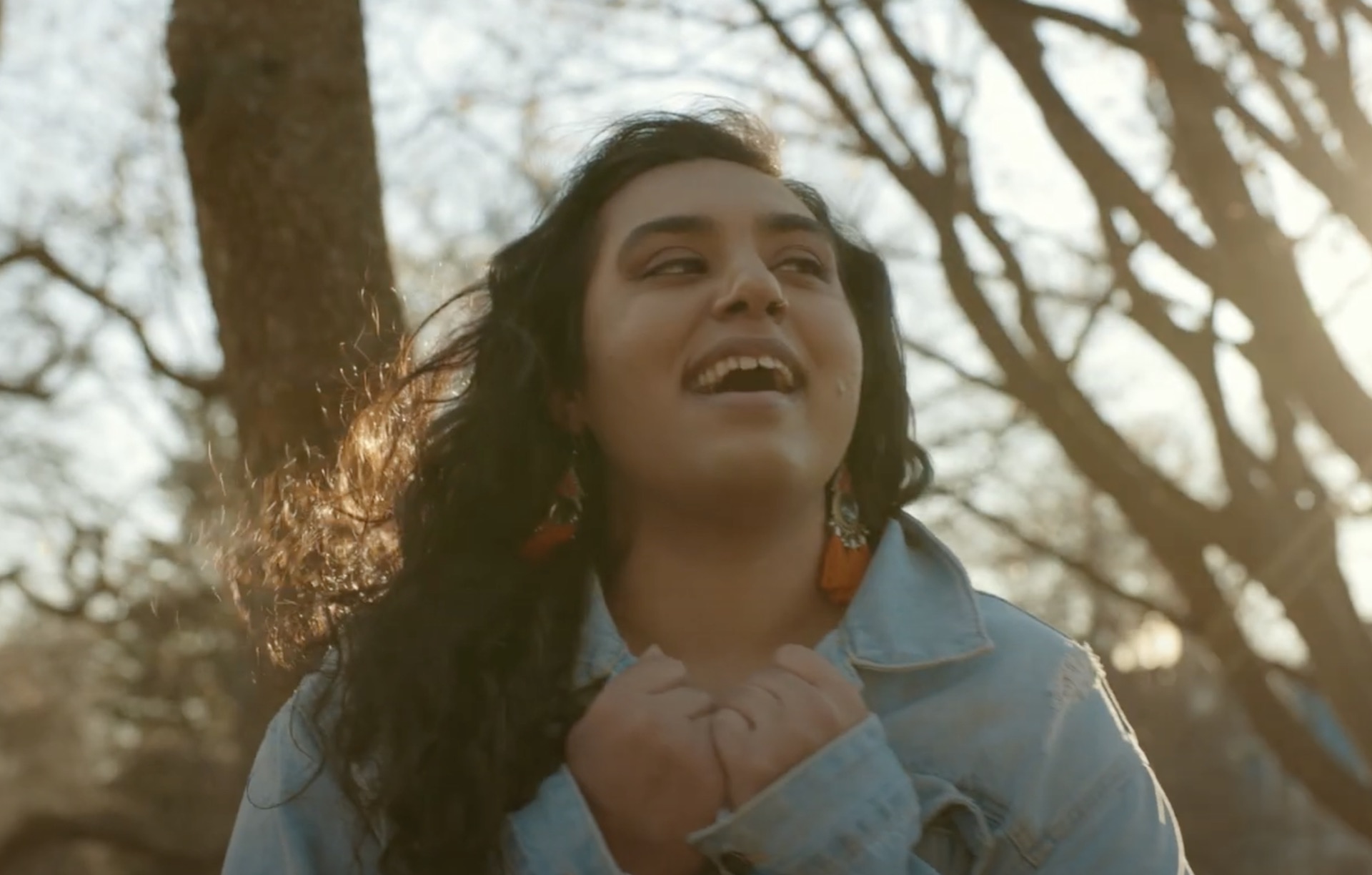 Without context, the Boston singer’s new song “Simple” appears to precisely match the swoonsome melodies of her other one-on-one R&B serenades. In reality, she’s speaking directly about her writing process — not a love interest (not unlike Bareilles’ crafty earworm “Love Song” from 2007).

“I wanted to spend less time overanalyzing lyrics and more time having fun with my creation process,” she tells Vanyaland. “That is the mental space from which ‘Simple’ came; the idea that not everything needs to be perfectly articulated or overly complex to be valid or make sense. Sometimes, what intuitively feels good is the most important. After all, that’s what the most successful music does, no?”

Only through its music video (released yesterday, April 25) does the song transform from introspective to interpersonal. With the COVID-19 pandemic still in effect, Sophia had limited options for video concepts, but eventually settled on an intimate angle: “I wanted the whole video to be from the point of view of someone I love spending a day with me,” she notes.

For the video, Boston-turned-DC videographer Athel Rogers captures scenes from around Jamaica Plain — no flashy effects, no flexes, just a spring stroll set to the tune of simplicity.

“This gave us an opportunity to work in a space I feel closely connected to and highlight the JP neighborhood and some of the area’s local businesses, some of which included local consignment shops ‘DVSTY’ and Boomerangs,” Sophia adds. “I wanted the video to reflect the simplicity, honesty, and tenderness of the song itself.”

As she glistens in the sunlight grazing Center Street, that’s exactly what comes across.