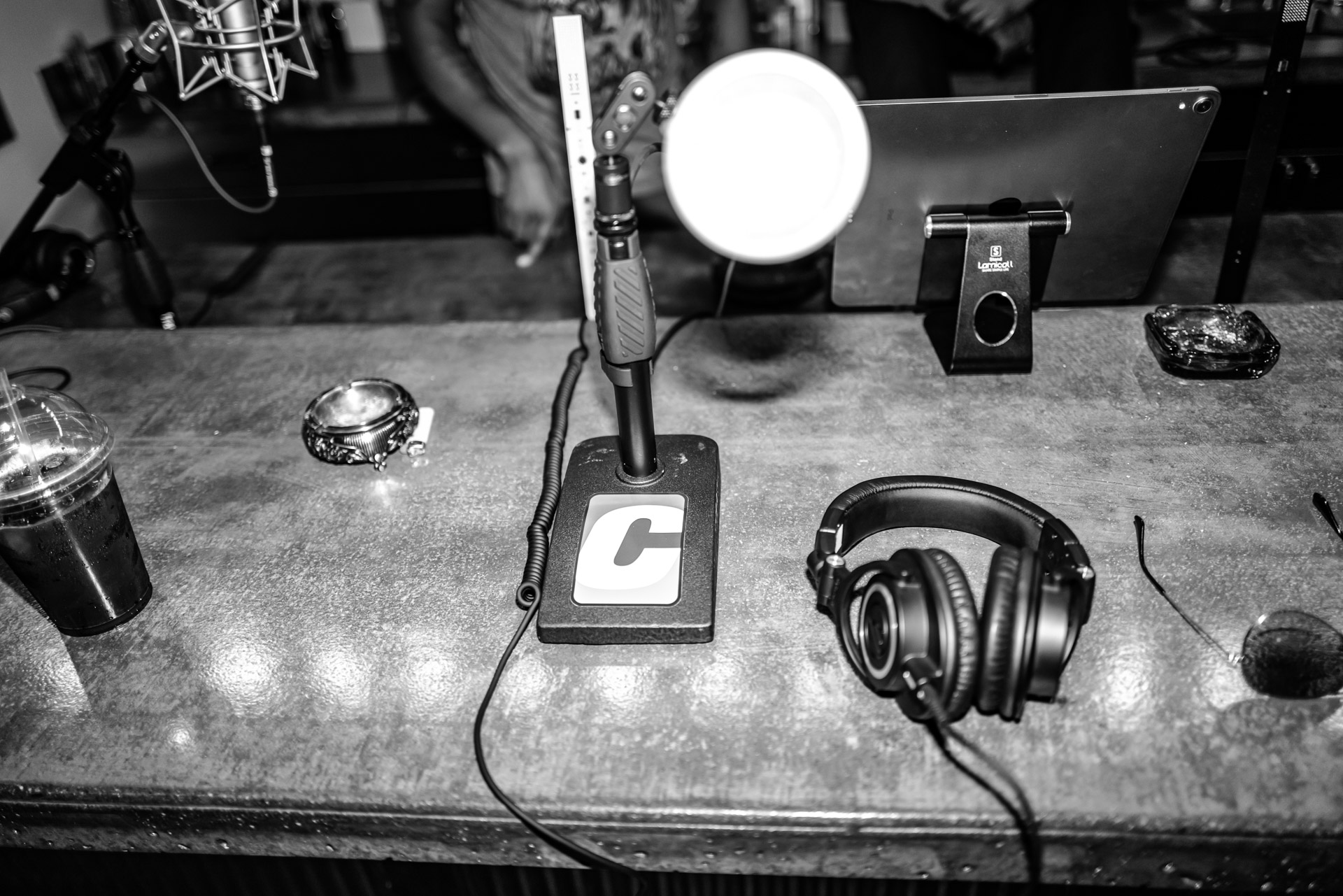 Over the course of their respective careers, Dave Chappelle, Talib Kweli, and Yasiin Bey (a.k.a Mos Def) have blazed trails as both critically-acclaimed artists and social commentators. Now, the trio’s paths are crossing to deliver another angle as to how they see the world around them.

As announced on Wednesday (April 21), the comedy icon will join forces with the hip-hop stars for The Midnight Miracle podcast, which meshes the traditions of the salon and variety shows to offer a glimpse into their lives, as well as that of their friends and guests. Regarded as a “thought-provoking podcast,” the shows were recorded during Chappelle’s highly publicized Summer Camp in summer 2020, which took place in Yellow Springs, Ohio.

An official premiere date has yet to be announced, but check back here, as we will update the info as it comes along.