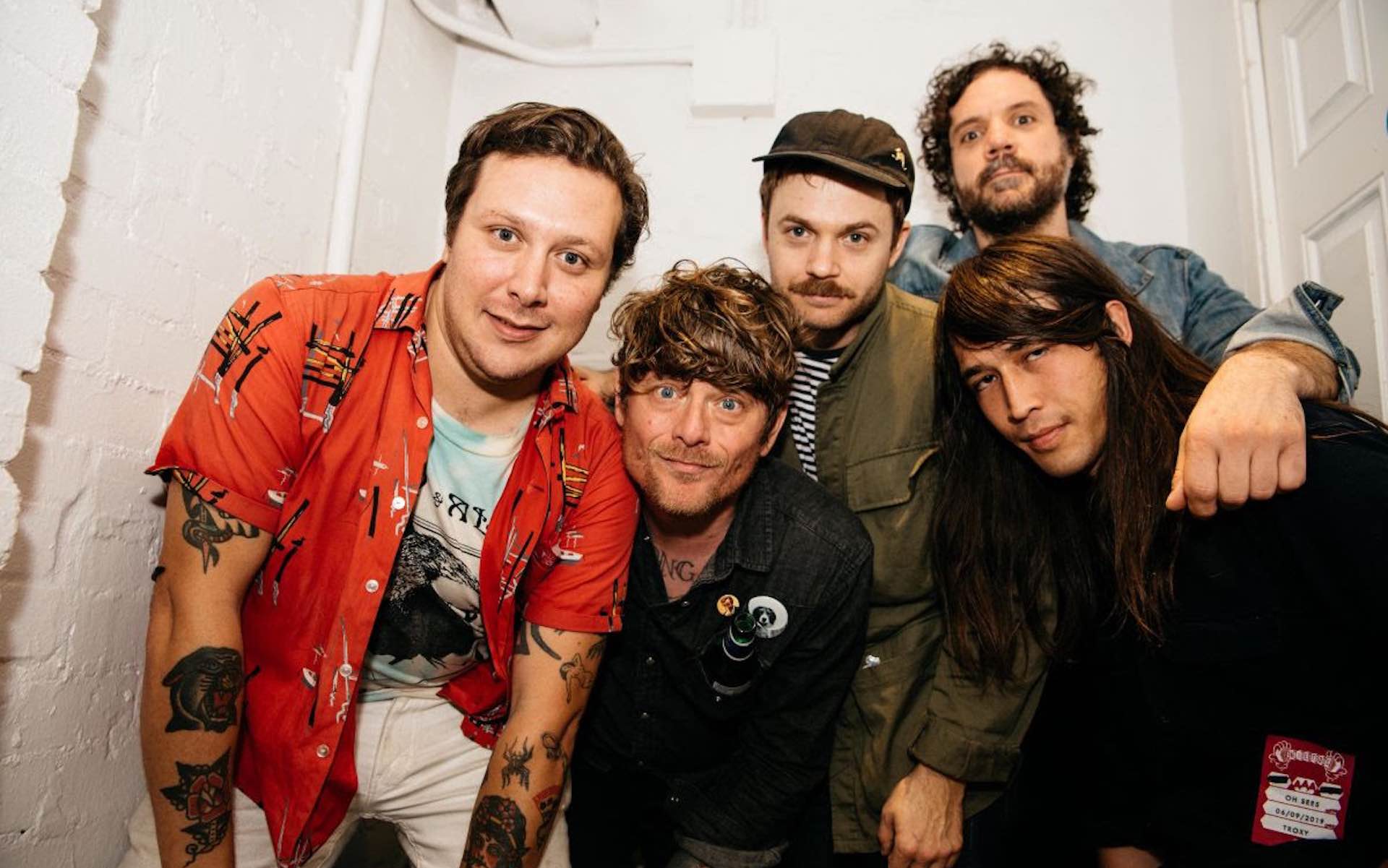 Tell All Your Friends

Usually when the world gets Osees news, it’s a big deal. But two bits of Osees news is double the fun, and what’s going out today will surely spice up your Wednesday (April 21).

The California rock and roll band — previously at times known as Orinoka Crash Suite, OCS, Orange County Sound, The Ohsees, The Oh Sees, Thee Oh Sees, and Oh Sees — have announced a fall North American tour that kicks off with two nights (September 7 and 8) at The Chapel in San Francisco. Along the way on its 19 dates are stops in Chicago (September 17 and 18 at Thalia Hall); Cambridge (September 22 at The Sinclair); and Brooklyn (September 24 and 25 at Warsaw).

Check out all the dates below; Mr. Elevator is on for support throughout the tour.

As for that other news, Osees ringleader John Dwyer has announced an auction for a custom-created “werewolf rug”, and all funds will be directed to the Coalition on Homelessness San Francisco. It’s rate that we here at Vanyaland pry into your personal life, but we’ll just come out and say that you — yes, you — probably need to own this fucking thing. Hit the first link to bid for it on eBay.

“I just came across this in a box at my joint,” Dwyer says. “Totally forgot i still had it. Made for an art show years ago in SF so it only feels right to sell it to benefit a great and long lasting organization in San Francisco the Coalition on Homelessness. They have lent a helping hand for as long as i can remember there. No actual werewolves were harmed in the making of this rug. Dog buddy shown for scale.”