Marvel’s ‘Shang-Chi’ gets an ass-kicking teaser 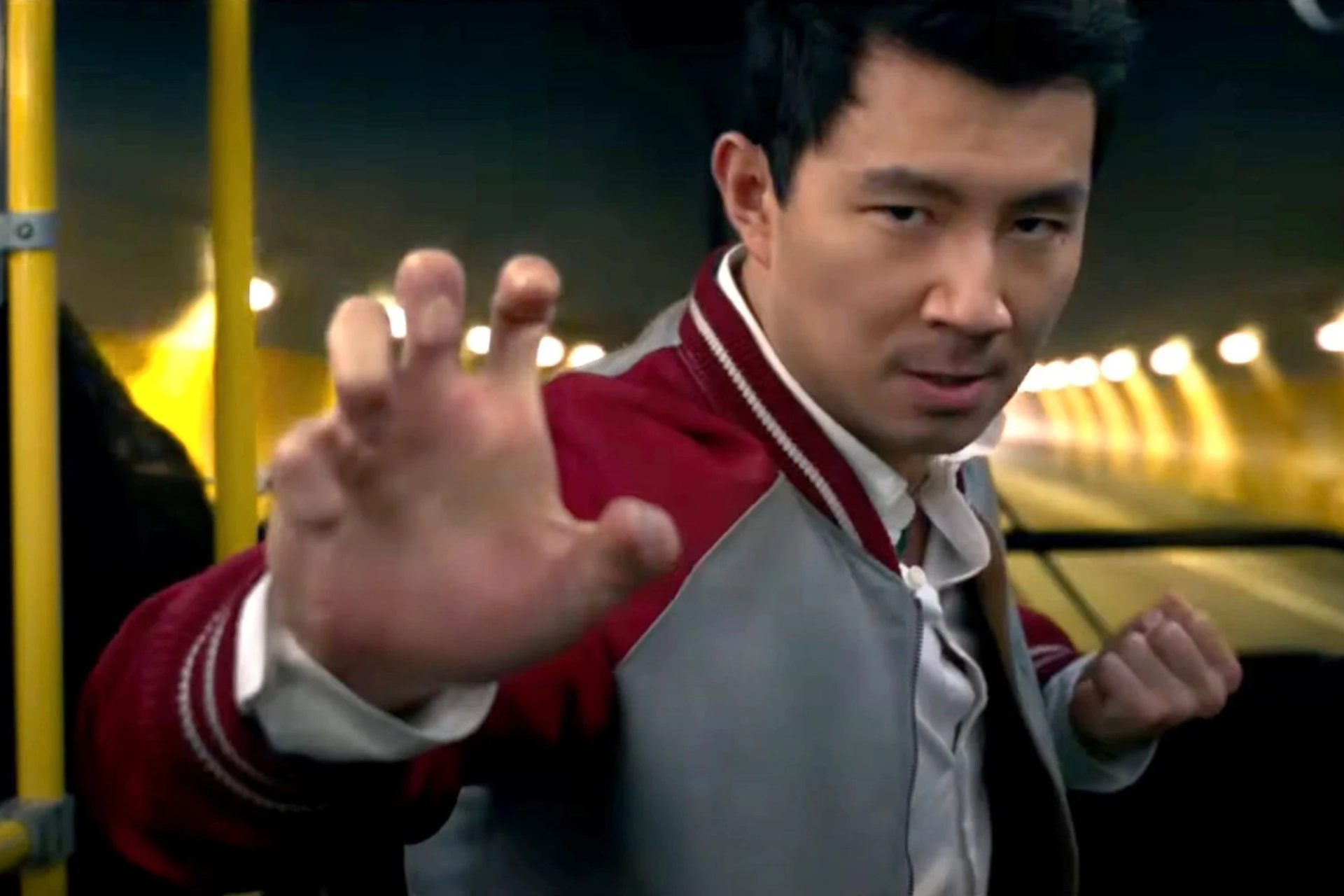 Happy Monday, everyone (and an even happier Patriots Day to all y’all in New England) — we hope you had a restful weekend because it’s going to be an insane day in the film world. To kick it all off, Marvel dropped the first trailer for Deston Daniel Cretton’s Shang-Chi and The Legend of the Ten Rings on Monday morning, and we gotta say that this was almost better than coffee when it came to that quick-fire energy jolt we needed to start the day. Notably, this is the first new footage from a non-Black Widow theatrical Marvel project since 2019, so you should soak in all these speed-ramped scenes of Simu Lee whipping asses left and right. Anyway, this looks like a boatload of fun, and if you like what you see here, go and watch Cretton’s excellent Short Term 12! It has absolutely nothing to do with the subject of this movie, but it is a fantastic film!

Here’s a synopsis, but good luck pulling more than more info out of this than you can from an action figure put on a Target peg a week or two before its street date:

“Marvel Studios’ ‘Shang-Chi and The Legend of The Ten Rings’ stars Simu Liu as Shang-Chi, who must confront the past he thought he left behind when he is drawn into the web of the mysterious Ten Rings organization. The film also stars Tony Leung as Wenwu, Awkwafina as Shang-Chi’s friend Katy and Michelle Yeoh as Jiang Nan, as well as Fala Chen, Meng’er Zhang, Florian Munteanu and Ronny Chieng.“

Shang-Chi and The Legend of the Ten Rings hits theaters on September 3. Yes, that’s right, theaters, though that can change if the situation outside calls for it, obviously. But let’s hope that it doesn’t.