The Dirty Nil roll out the ‘Guaranteed Destruction Livestream Tour’ 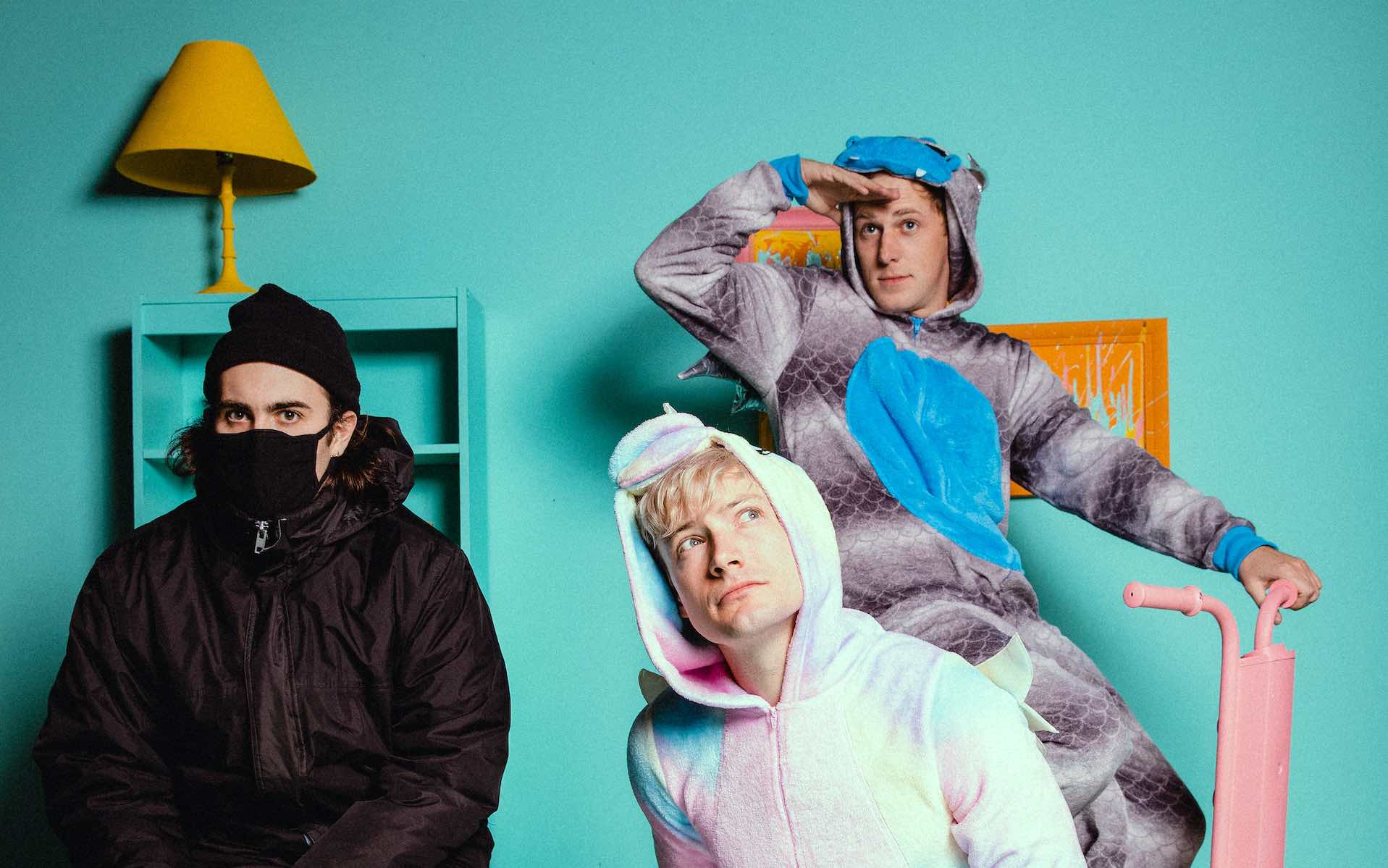 Pretty much every band has been affected and impacted by the pandemic age. And while we’re not about to pit bands against each other or act like some have it worse than others, allow us to just safely say the pandemic has really fucked with The Dirty Nil. The Ontario rock and roll brigade have made a living as road warriors over the past decade, playing your town, your grandma’s town, and pretty much everyone else’s town a few times over so often there’s like 1,000 cities and towns out there that consider them locals. We touched on this last summer.

So what’s a coupla dudes to do as we inch, ever so slowly, to the return of the IRL, among-a-crowd, shoulder-to-shoulder, fuck-to-the-yeah live music experience? Continue to rock out through the screen. It’s the next best thing.

Earlier today, The Dirty Nil announced their Guaranteed Destruction Livestream Tour, a string of eight virtual dates that pair up a host city with media and venues in that particular region. But, as far as we know, anyone can tune in from anywhere, so if you ever wanted to rock with with The Dirty Nil in Austin without actually having to go to Texas, now’s the time. Oh, they’re also “playing” Mars. Suck it, Elon.

“Y’all asked, we answered. We proudly present to you: The Guaranteed Destruction Tour,” says frontman Luke Bentham. “The amps are louder, the drums are thwacky-er, and the screens are greener than ever before. Resistance is futile, destruction is guaranteed, NIL are number one, but y’all knew that. Much luv, see y’all soon on a screen near you.”

Things kick off April 15 in San Diego, and wrap May 13 with a “NIL-O-Vision 3D experience” on Mars, which scores the viewer custom 3D glasses. The run of virtual dates follows The Dirty Nil’s successful 2020 Dancing 2 Thrash livestreaming tour, and the January 1 release of new album Fuck Art. Stream the record below, scan all the livestream dates, and get all ticket info here.