‘The Night House’ trailer will scare you stupid 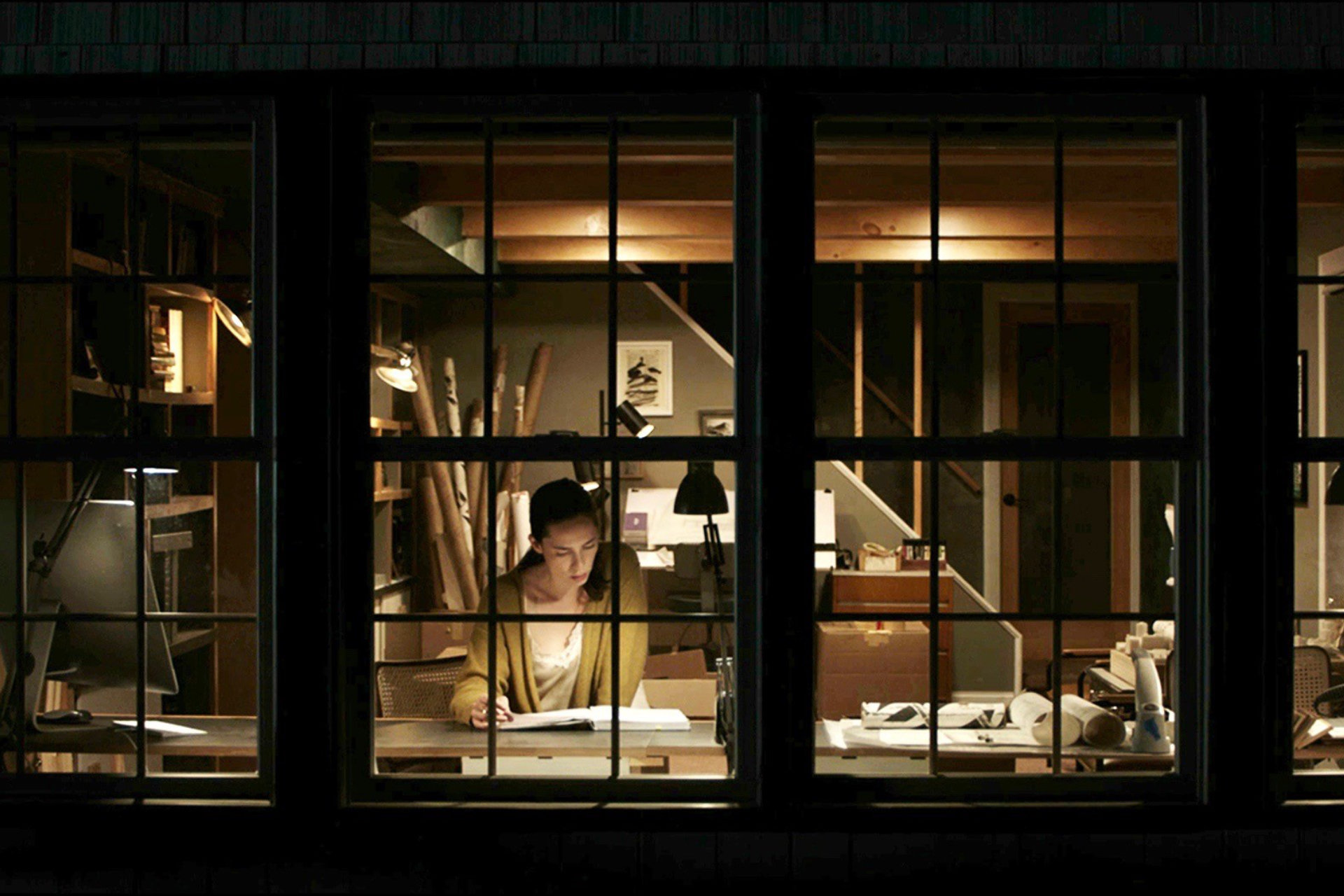 All this talk about “hot girl summer,” “white boy summer,” etc., in March — three whole months before the damn solstice that kicks off the season of hot weather and aching sunburns — has us wondering: What happened to good ol’ “scared senseless summer?” You know what we mean: Summer’s a fantastic time to get scared, specifically because of how nice it is, and a lot of great movies have taken advantage of it. The Omen was a summer movie. So were the Conjuring films, including the third installment, which is hitting later on in June. So, that’s it: After an incredibly scary year, we’re declaring it to be Scared Senseless Summer (But In A Good Way, This Time), and the trailer for Sundance hit The Night House is gonna help us kick out the jams.

Starring the fabulous Rebecca Hall and directed by The Signal‘s David Bruckner, The Night House will probably scare the pants off of you, even if we didn’t care for it as much as some of our friends did back when we saw it at Sundance last January. But, if you’re looking for a solid tease of the horrors to come, Searchlight Pictures dropped the trailer for the film earlier on Monday, and you should give it a watch.

“Reeling from the unexpected death of her husband, Beth (Rebecca Hall) is left alone in the lakeside home he built for her. She tries as best she can to keep it together — but then nightmares come. Disturbing visions of a presence in the house calling to her, beckoning her with a ghostly allure. Against the advice of her friends, she begins digging into her husband’s belongings, yearning for answers. What she finds are secrets both strange and disturbing — a mystery she’s determined to unravel.”

The Night House hits theaters on July 16. Also, somebody needs to call Rebecca Hall’s agent and let them know that, for whatever reason, they’re using Holmes and Watson as one of the two titles after her credit in the full synopsis. That’s like crediting Laurence Olivier with Inchon — sure, he was in that movie, but it’s pretty damn weird that you went for the lowlight!