Inhaler drop new single, detail debut album ‘It Won’t Always Be Like This’ 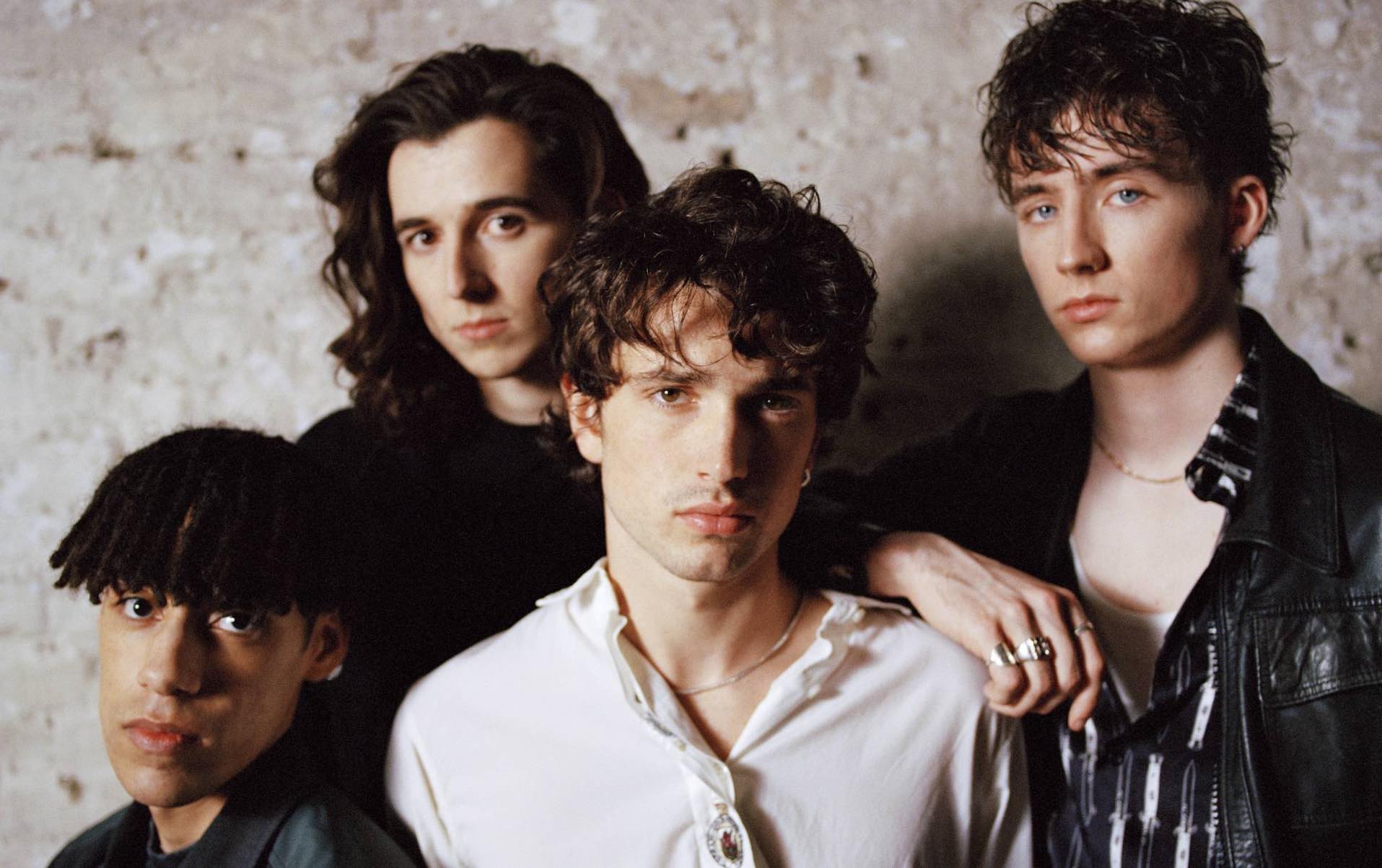 Yesterday was St. Patrick’s Day, and Ireland came bearing gifts, as we were treated to a new song and exciting album news from Dublin alt-rock quartet Inhaler. Elijah Hewson and the boys dropped a swooping new track called “Cheer Up Baby,” and with it came word that the band’s debut album, It Won’t Always Be Like This, is out July 16 via Interscope Records.

“It’s just a great pop song,” says Hewson of the single. “I think it really takes us back to our roots as a band.” Adds drummer Ryan McMahon: “I think it just has that classic, feel-good, anthemic, hopeful feeling that everyone seems to relate to on some level.”

“Cheer Up Baby” also comes solid with a visual, where the band gets a bit reckless with paint. It was directed by Joe Connor, who has worked with Biffy Clyro, The Rolling Stones, Coldplay, and others. Watch it below.

As for the new LP, the pandemic and lockdowns allowed Inhaler to fine-tune their creative vision, delaying recording at Narcissus Studios in London by a few months as the world sat on pause. “We really had the opportunity to explore our sound,” says Hewson. “It really put things in perspective for us… We were on a bit of a crazy train, thinking ‘what’s next? What’s tomorrow?’, not seeing the bigger picture.”

Check out where they’re at below.