The Last Show: Brother. at Soundwell in Salt Lake City 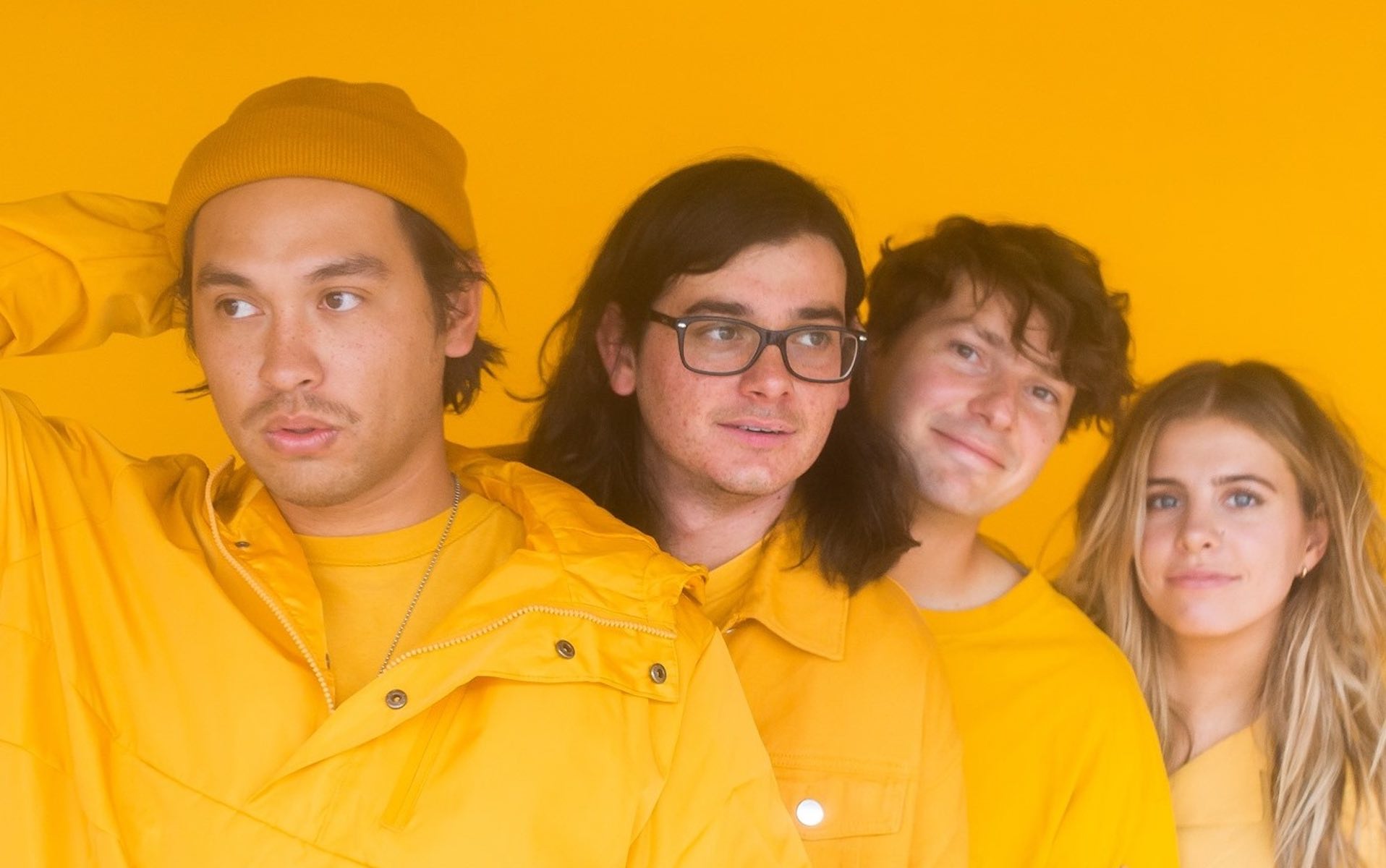 We played with our good friends Moodlite and Stephanie Mabey.

It was actually the first night of our biggest tour to date. We were headed out to LA, SXSW in Austin, and Treefort in Boise and wanted to kick off the tour with a killer show in our hometown.

We had actually just bought our own tour van after renting for all our previous tours. We were making our way to the venue and ended up getting into a car wreck totaling our van but we made it to the venue just in time for our set. All the while, the rest of our tour dates were being canceled. I remember feeling so defeated about the tour and our van, but the show really made up for that. It was such a fun show!

I would have thought that they were crazy! I would have told them that there’s no way shows would just go away. Someone would find a way. It’s definitely not the same but livestream shows are a great alternative.

I would have tried to relax and take it easy a lot sooner. It was a hard adjustment to not book, play, or even go to a live show but it’s been nice to slow down.

We actually just released a new single called “EZ” and are planning to release more music via a new album. Really excited to get this new music out in the world!