Steven Spielberg’s next film will be semi-autobiographical 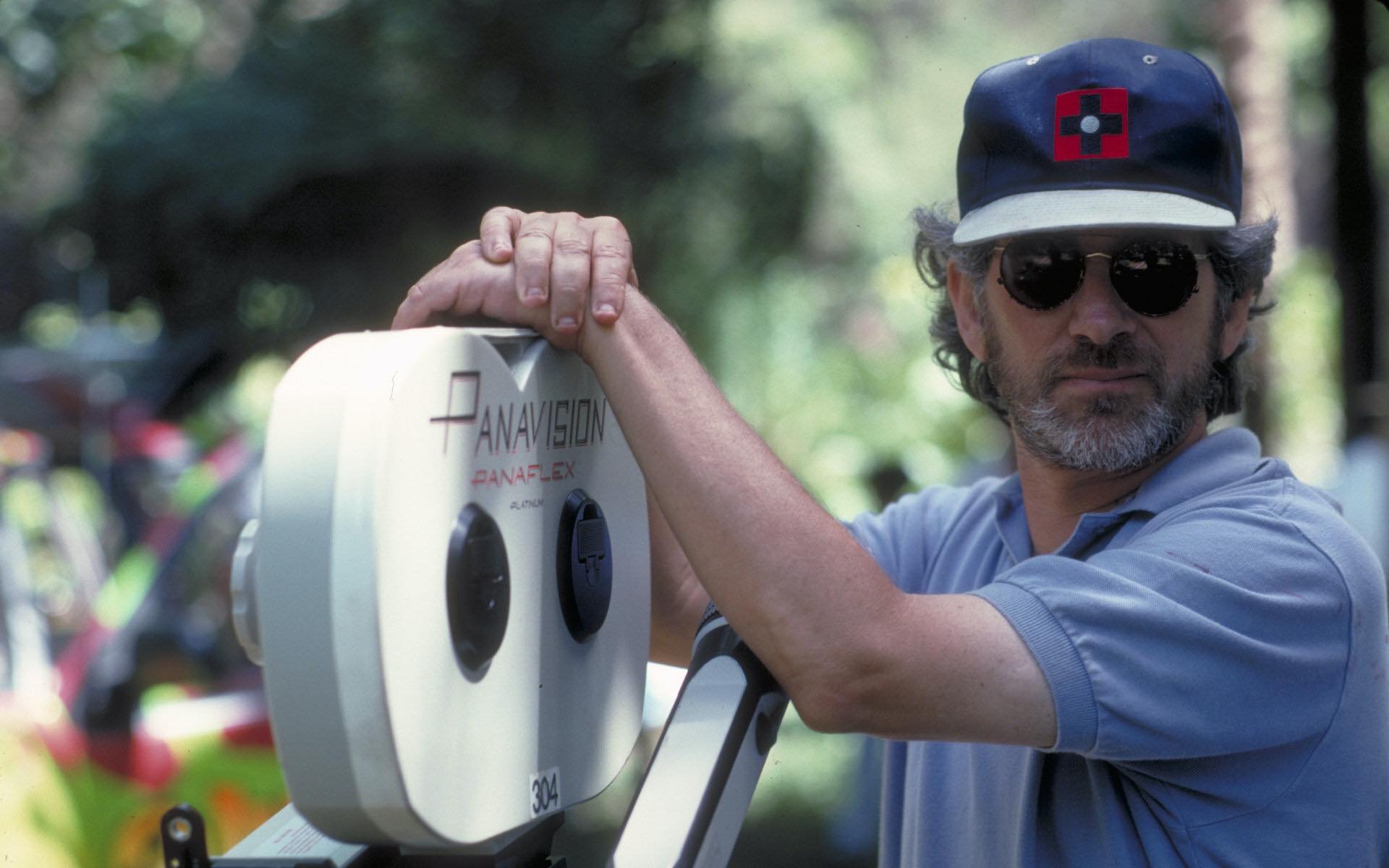 Still from 'Jurassic Park' by Universal Pictures via MovieStillsDB

If it can be said that Charles Dickens really helped to invent Christmas as we currently know it, Steven Spielberg is perhaps his equivalent when it came to creating the concept of “childhood,” at least for Western or American audiences. The dude has spent his entire career (which now spans over five decades in length, as his first feature, Duel, has its golden anniversary this year) examining aspects of his childhood — his parents’ divorce, his cultural identity, his youthful interests in pulp media, etc — but now he’s getting around to making a truly semi-autobiographical bildungsroman about life in ’50s Arizona. According to Variety, Spielberg has set this ode to his youth as his next project, and he’s cast Michelle Williams in an obviously key role: She’ll play a fictionalized version of his mother.

Here’s some information about the brain trust behind the project and how they’re going about casting young Stevie:

“Spielberg co-wrote the script with Tony Kushner, who penned ‘Munich,’ “Lincoln” and ‘West Side Story’ for the director. Screen tests are being conducted to find young actors of multiple ages to round out the cast, and one of them will play the role inspired by a young Spielberg.”

This type of screen-testing has worked really, really well for Spielberg in the past, and if you need any proof, just check out Henry Thomas’s audition for E.T., which the Beard’s reaction to is genuinely hilarious.

And, of course, here are the scant details about the plot that are available:

“There aren’t many plot details available for the film, other than it will focus on a main character, who is not named Steven, as a young child and teen. The protagonist will be living in Phoenix, Arizona, which is where Spielberg lived in the late 1950s and early 1960s. The film will also examine the character’s relationship with his parents and be split across time periods.“

Forgive us for imagining a Spielbergian take on The Tree of Life, but we can’t help but notice some of the similarities to Terrence Malick’s 2011 masterpiece here, and we’re actually kind of vibing with shots of, say, the young Spielberg putting together his first cut of Firelight with breathy Heidiggerian voiceovers.

Anyway, Spielberg’s next film, his long-delayed adaptation of West Side Story, will hit theaters on December 10, but it looks like the beard is angling to get back into the director’s chair as soon as possible — the Untitled Steven Spielberg Project is anticipated to release in 2022.