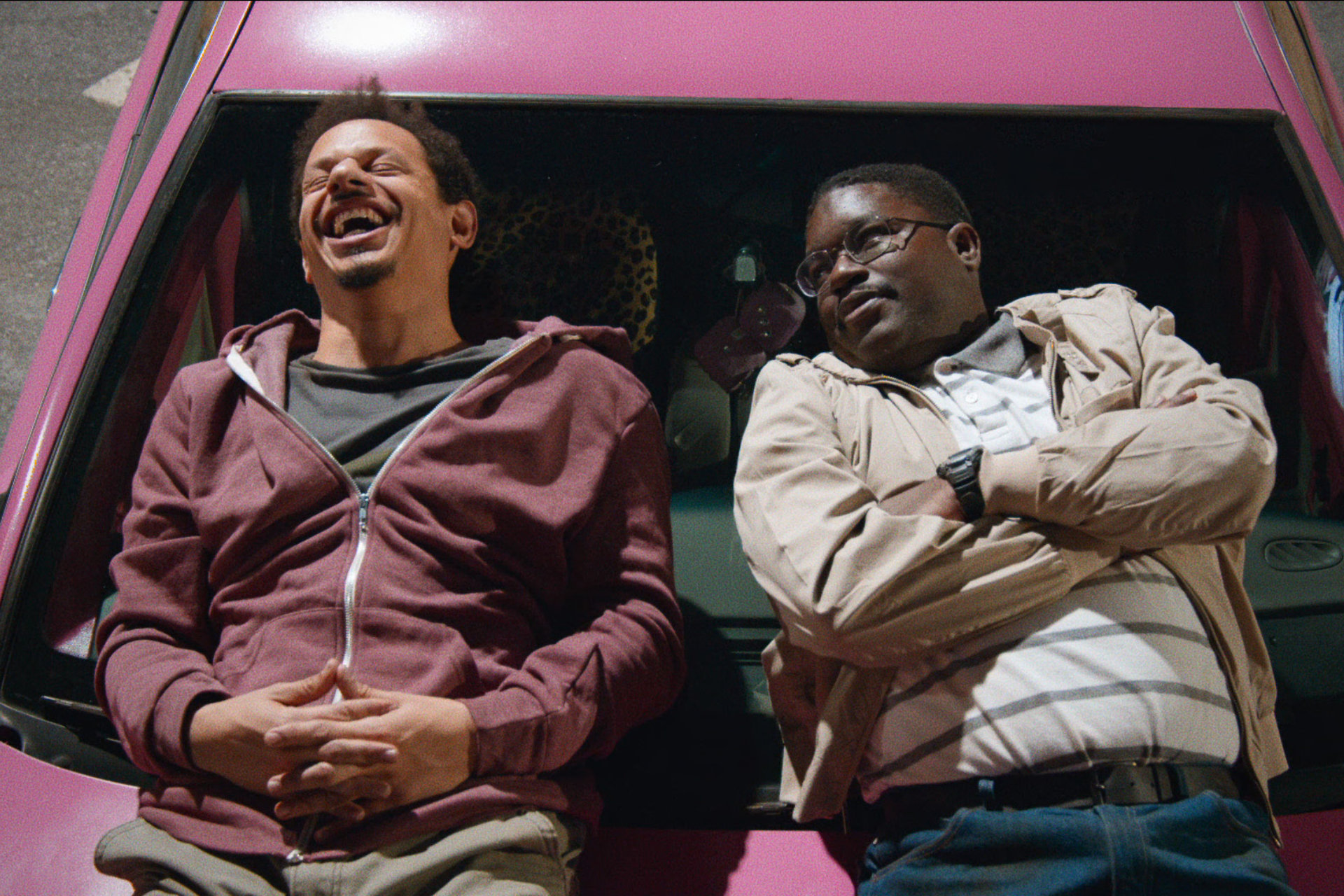 Pity the poor case of Kitao Sakurai’s Bad Trip, the Eric Andre, Lil’ Rel Howery, and Tiffany Haddish-led prank comedy which had been all set to premiere at SXSW around this time last year, the first stop on its eventual arrival in cinemas all around the country. We were pretty stoked for it, honestly, given that we’re huge Jackass fans and still believe that the Bad Grandpa style prank-comedy/narrative hybrid remains more unexplored than it should be. However, life had other plans for pretty much all of us, and the film found itself in the same kind of limbo that a lot of smaller releases from last year did: it was taken off of the calendar, and was, presumably, meant to be slotted back into a release schedule quickly once theaters were able to open at relatively normal capacities. That didn’t happen, and, even worse, the film leaked out on Amazon Prime for the span of a day last summer, and was quickly taken down.

Happily, Bad Trip will get a release on Netflix later on in March, though, quite seriously, it would have been incredible to see this with a hyped crowd at some point. The streaming service dropped a new trailer for the film earlier on Tuesday, and, well, it still looks just as good as it did last year (and that’s something you can’t say about everything, especially hot dogs).

Here’s the briefest of plot summaries, even though you probably don’t really need it for a movie like this:

“From one of the guys that brought you ‘Jackass’ and ‘Bad Grandpa,’ this hidden camera comedy follows two best friends as they go on a cross-country road trip full of hilarious, inventive pranks, pulling its real-life audience into the mayhem.”

Bad Trip will arrive on Netflix on March 26.