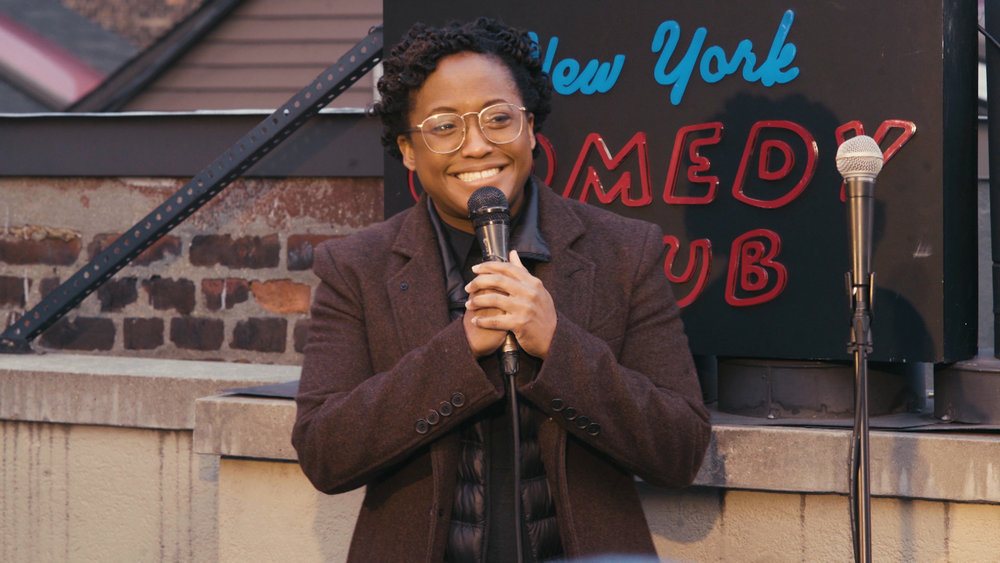 Over the course of her career, Kenice Mobley has never stopped grinding, and her dedication to the craft has resulted in picking up quite a bit of traction with work on a number of network shows over the last few years. And while, more recently, she has been busy with her work on Vice’s Complexify, she’s also marked off another huge milestone: making her late-night stand-up debut.

The Boston University alum and host of the Love About Town podcast took to the remote stage on The Tonight Show via the New York Comedy Club rooftop space on Monday (February 22) to riff on a plethora of topics, ranging from her dating plans after COVID and giving human names to pets, to consistently being compared to different civil rights activists. Although the setting didn’t fully allow for that usual “late-night” vibe, Mobley once again has shown us why she’s consistently leveling up in the comedy game.

Watch the full set below.