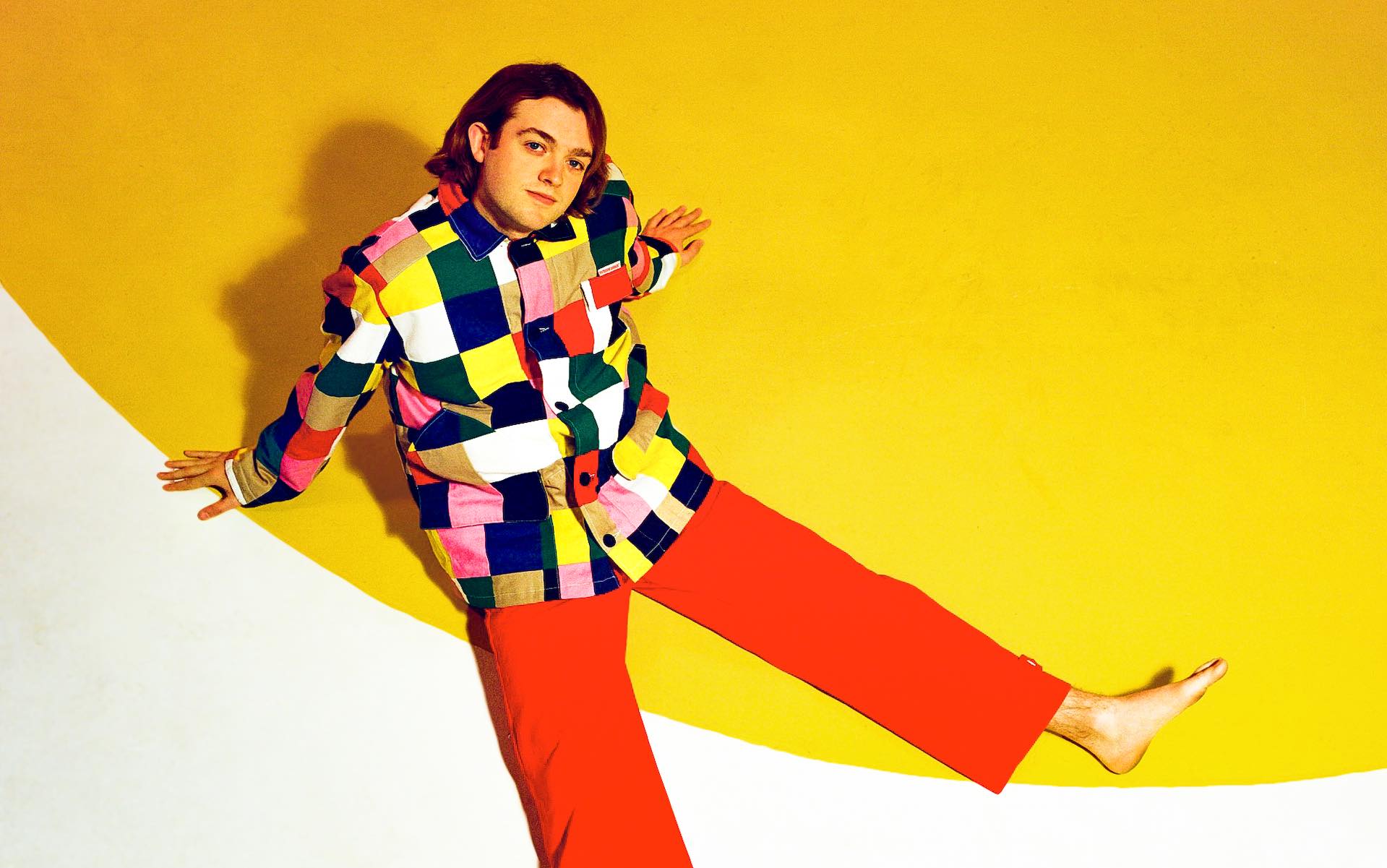 Here’s “Something” to cheer us up a bit of an exceptionally drab Monday morning: A new Dayglow album is on the way, and by the time of its spring release, we just might be living — and loving — life again.

The new album is called Harmony House, and it’ll be released May 21 via Sloan Struble’s own Very Nice Records, in partnership with AWAL. It’s the follow-up to 2018 debut LP Fuzzybrain, and leading its charge today (February 22) is a punchy new alt-pop single called “Something,” a David Byrne-inspired jam all about just how overwhelming modern life can feel right now as we balance our real lives and our digital presences.

“I was scrolling through Instagram one day, and I was thinking about how dumb social media gets sometimes, and how materialistic and advertisement driven our culture’s identity statement is becoming,” Struble says. “The line ‘If what makes you someone is something, then why can’t I have mine?’ sums that up pretty well. Stuff is never going to fulfill us, yet we are always wanting more and more and it’s just such an unfortunate waste of time. People always act like they are victims of time, but we have to make the most of the time we have. It’s so hard to see that considering how distracted everyone is by their own little curated echo chambers of media and content.”

Last month, Dayglow hit us with a new tune called “Close To You”, so Harmony House is already shaping up all kinds of lovely. Pre-order the new Dayglow album here.