shallow pools feel the ‘glow’ of the city, with help from the MBTA Orange Line 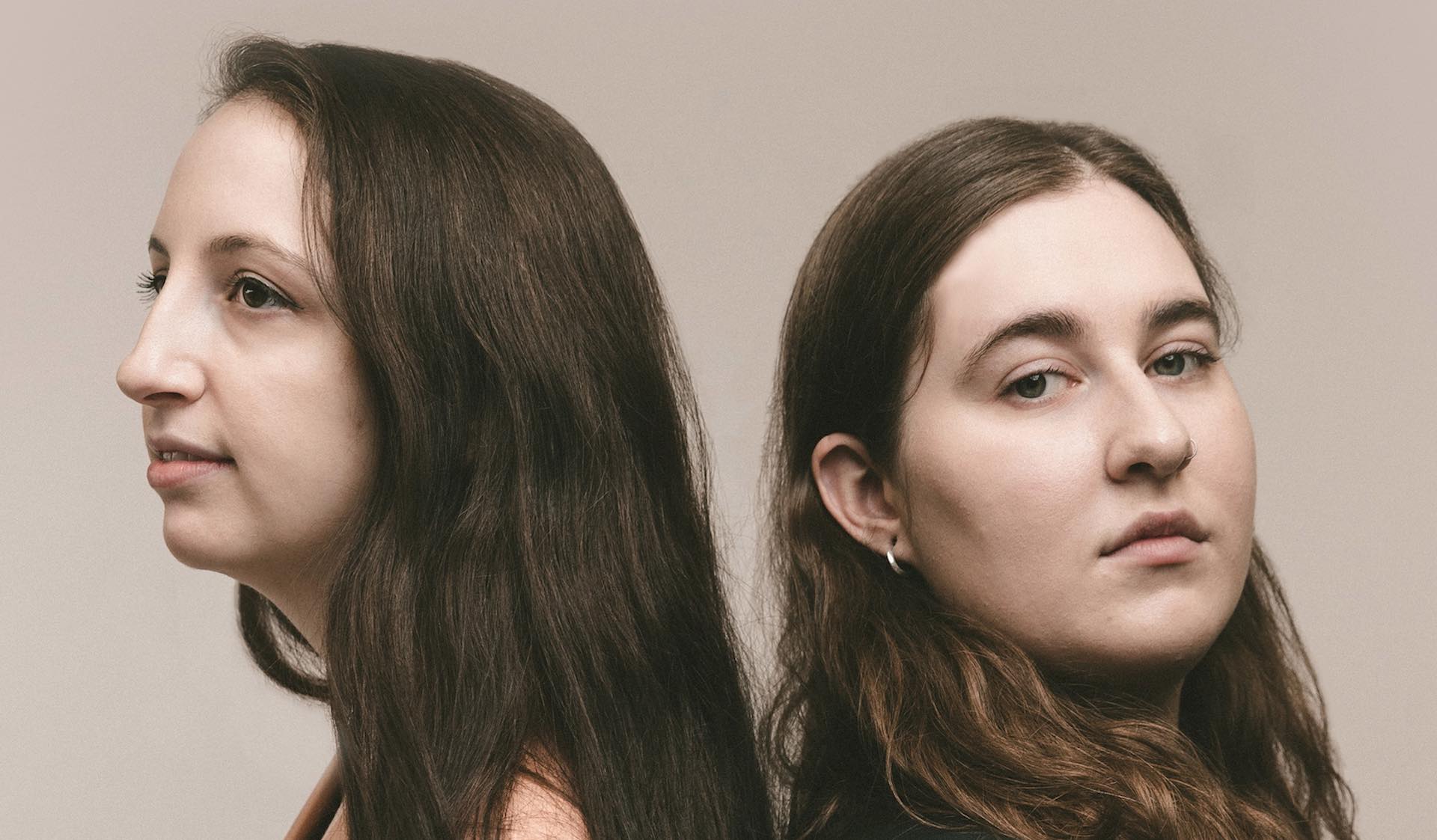 We’ve long heralded shallow pools (lower-case name, upper-case sound) as one of the best new bands to emerge out of Boston. Now, they’re not only a Boston band, but one that incorporates very familiar elements of the city into their sound.

In the alt-pop quartet’s new single “glow,” out today (February 19), shallow pools sample the oncoming-stop sound made by the MBTA’s Orange Line. But it’s no ordinary two-key alert, unlike the one thousands of commuters and T riders hear each and every day. This one is actually wonky as hell.

For months on their daily commute, shallow pools’ Ali Ajemian (drums) and Jess Gromada (guitar) heard this warped sound as their Orange Line train closed its doors and then approached its next stop. So after the laughs subsided a bit, they decided to sample it and build “glow,” another effervescent twirl of cinematic throwback synth-pop, around that sound.

In a way it’s kinda perfect for the modern day. What should be a sharp and punchy alert from a train headed to its next destination with confidence is actually slowed down, sluggish, and just dragging all kinds of ass. And if you listen closely, you can even hear the conductor announce “Chinatown” right after the alert. This is shallow pools dropping a pin on their home city.

“We had been wanting to write an uplifting song that was heavily influenced by ’80s pop, so ‘glow’ came together very naturally for us,” the band states. “After being inspired by city lights and sounds, we decided to sample the sound of an Orange Line train in Boston. We built the song around the sample and incorporated city elements into the lyrics. The writing process gave us the confidence to experiment with synths and production in ways that we hadn’t before. The song feels a bit nostalgic to us now that we are deep into a pandemic, but we hope that it brings listeners some hope at the same time.”

Beyond the sample, “glow” is all about the feeling that a partner can bring, the joys and hope that connecting with another person can make us feel. But the sample also shows that if we don’t keep ourselves held together, our hearts and minds sharp and motivated, we’ll all just end up sounding like a warped cry from a struggling Orange Line train rolling down the tracks of life. It’s a slippery slope, being alive in 2021, even when you got the “glow.”