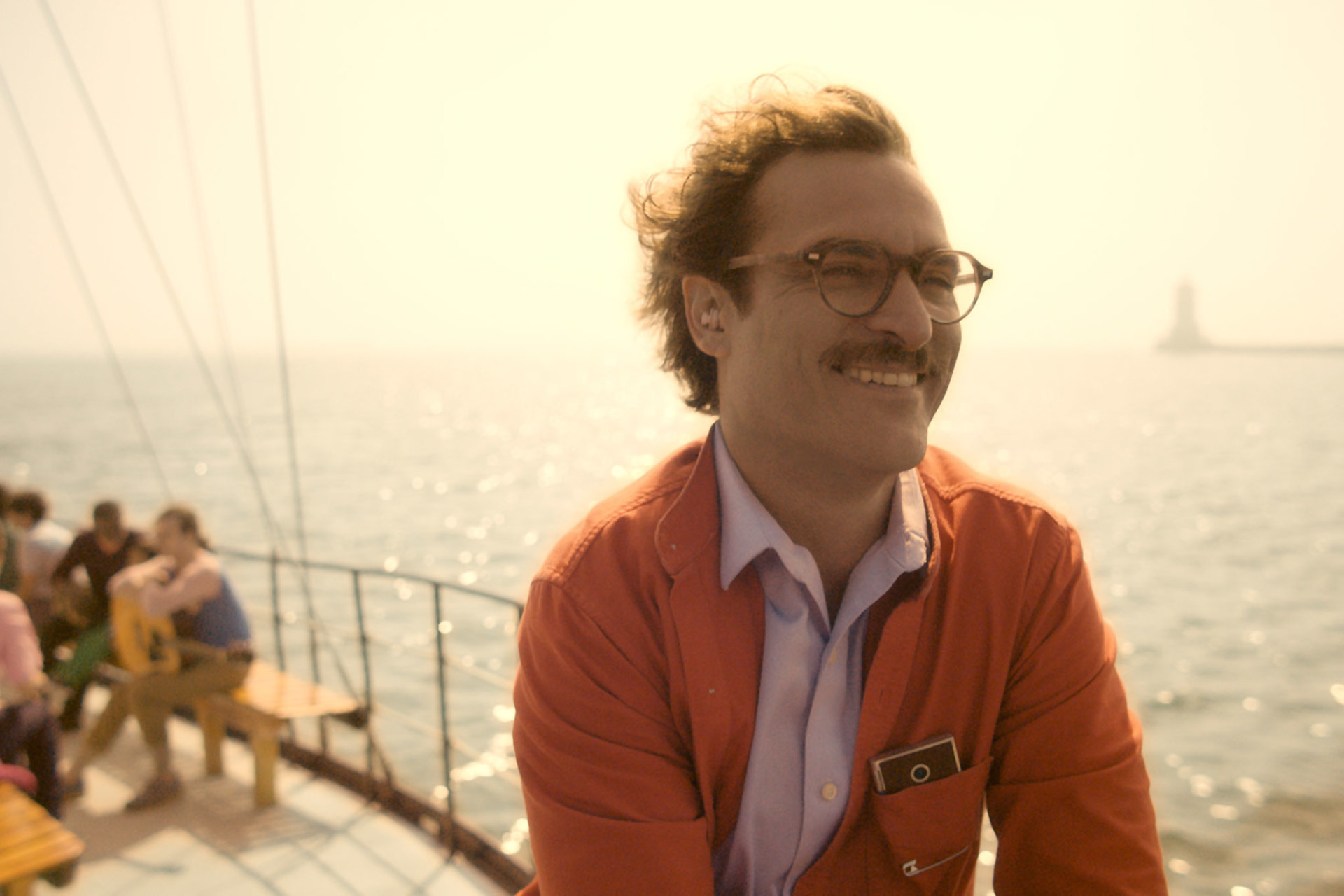 Still from 'Her' by Annapurna Pictures/WB via MovieStillsDB

It’s hard to believe that Midsommar only came out in 2019 — it already feels like one of those movies that have been around for decades, scrutinized and criticized and beloved by many for hours on end, and even if you hated it (we certainly didn’t like it!), you have to give Ari Aster some credit: Dude knows how to capture attention in a way that no other A24 horror auteur has been able to fully replicate. Well, unless your name is Robert Eggers, but then you’d also have to make good movies also. But we digress, especially since it seems like Aster might not be sticking around in the genre for much longer. According to Deadline, Aster’s next project will be entitled Disappointment Blvd., and it’ll star Joaquin Phoenix in what may shape up to be the actor’s first post-Oscar-victory role.

Here’s how Deadline describes what very, very limited information we have about the project at the moment:

“Details are being kept under wraps for the project written and directed by Aster, but the plot is described as ‘an intimate, decades-spanning portrait of one of the most successful entrepreneurs of all time.'”

Before we get on to idle speculation, we’d be remiss not to mention that A24 will both produce and distribute the project — they certainly know when to hold a filmmaker close to the chest when they know he’ll make them that cash — and it will likely shoot before Phoenix gets a Napolean complex for Ridley Scott. Now, on to the fun and specious part of all this: What entrepreneur will he be playing? It’ll probably be fictional, of course, but it’s fun to think about. Our hope is that Phoenix is playing John R. Brinkley, a depression-era huckster in Kansas who peddled goat-gland implants (seriously, he would put goat testicles in folks’ chests and balls) and road it to fame and fortune. Is this likely? No. Would it be an absolutely delightful film? Yes. Honestly, we’re kind of shocked that nobody else has made this into a movie just yet.