Tim Burton will direct a Wednesday Addams series for Netflix 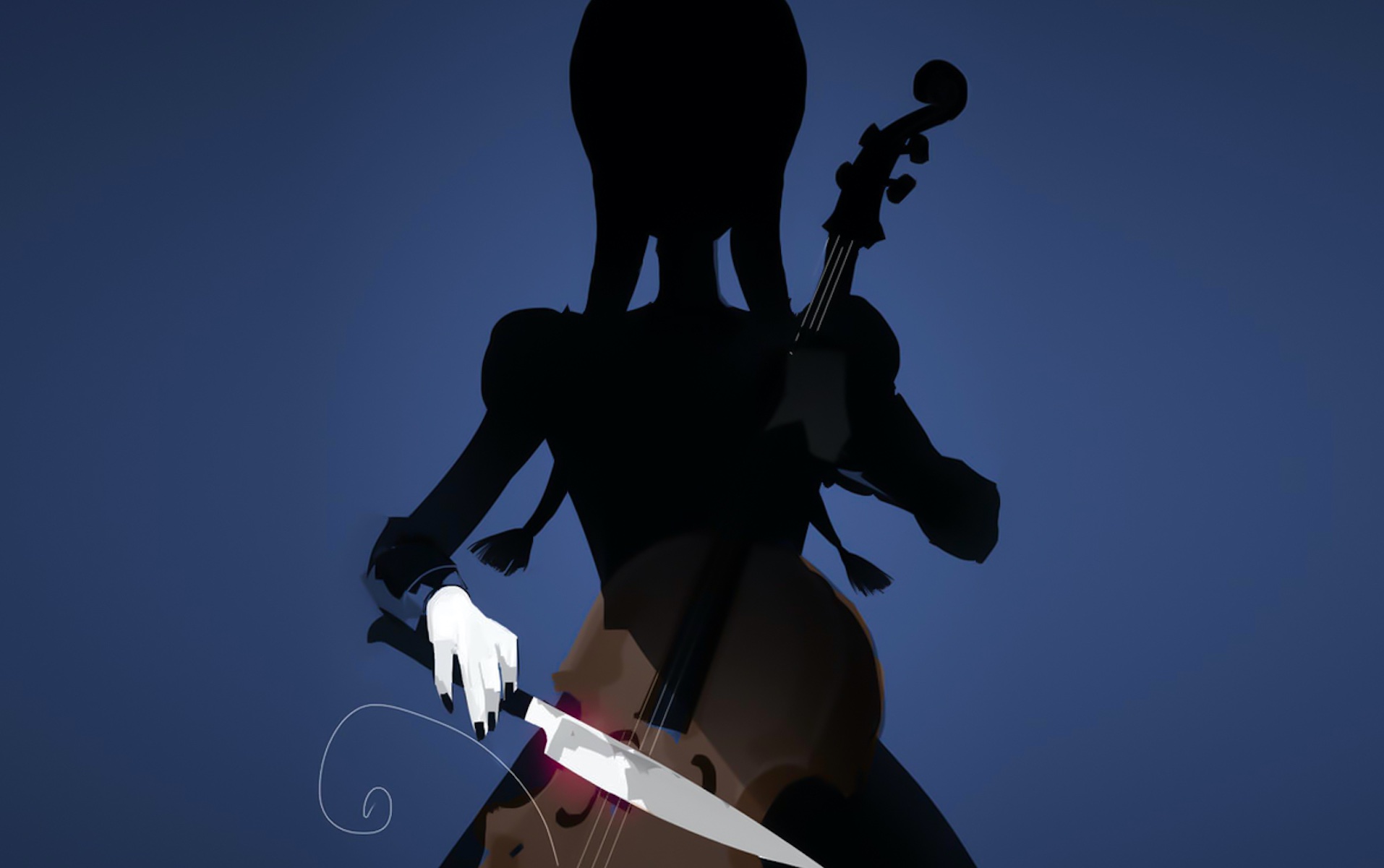 Heads up former mall goths, emo kids, and other disaffected and depressed Gen Xers and millennials: You’re going to want to pull out that Nightmare Before Christmas shirt you’ve been hiding and put some Manic Panic in your hair because this Wednesday has officially declared a Hot Topic Manager Holiday. Well, not really — somebody still has to sell those Funko Pops — but it was announced earlier in the afternoon that Goth Maestro Tim Burton will be making a live-action young-adult limited series about Wednesday Addams for Netflix. Go ahead and have a black parade: We’ll wait.

Here’s Deadline on what the show will be about:

“Titled ‘Wednesday,’ the coming-of-age comedy, written by ‘Smallville’ creators Al Gough and Miles Millar and to be directed by Burton, is a sleuthing, supernaturally infused mystery charting Wednesday Addams’ years as a student at Nevermore Academy. That’s where she attempts to master her emerging psychic ability, thwart a monstrous killing spree that has terrorized the local town, and solve the supernatural mystery that embroiled her parents 25 years ago — all while navigating her new and very tangled relationships.“

This will mark Burton’s first true time working in live-action TV — he produced the Beetlejuice cartoon back in the day, and that was really it — and it sounds like it’ll fit well into the Sabrina mold of young-adult fare that Netflix has slowly crafted over the last decade. If you’re wondering why we didn’t mention those two live-action Addams Family films he directed, well, turns out your memory was just as fallible as ours: despite seeming to go together like arsenic and melted chocolate, Burton’s never worked with Charles Addams’ creations before (Barry Sonnenfeld directed the first one!). So, this seems like a match made in… well, a quirky and kinda cute hell.

Below is some teaser art that Netflix dropped for the show alongside the announcement.

No word on when Wednesday will debut, much less who will play Wednesday but expect to hear more news in the near future. Also, Dumbo was much, much better than you might think. Give it a chance.