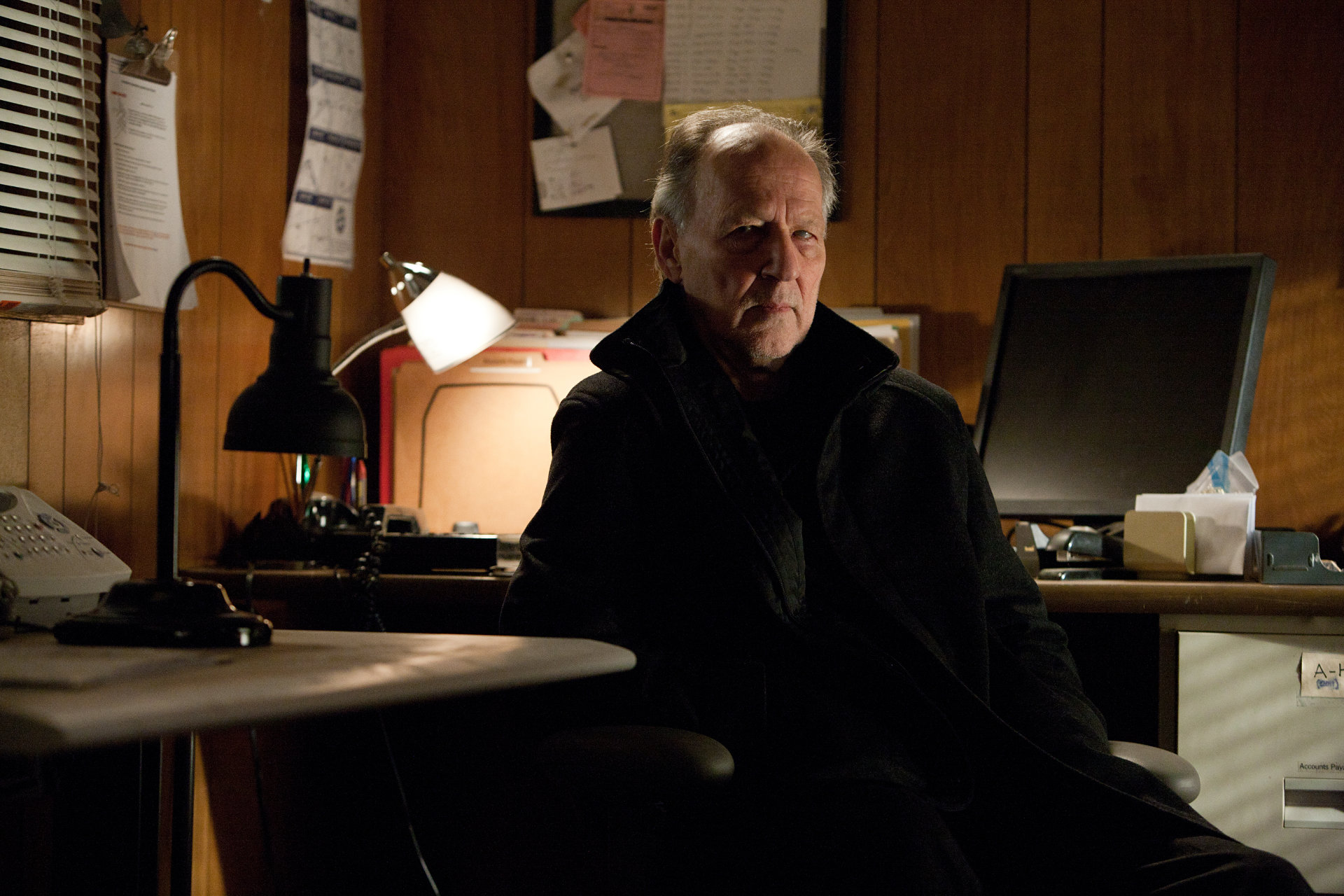 Still from 'Jack Reacher' by Paramount Pictures via MovieStillsDB

Let’s be real: Life kinda blows at the moment. Our world is still undergoing a seemingly-everlasting trauma in the form of the COVID-19 pandemic, and our specific nation — the U.S. — is reliving a particularly still-vivid one every day as we conduct the second impeachment of the 45th president. Good times are few and far in-between, and you’ve got to take whatever joy wherever you can find it. So, we present to you this video from JENKEM Magazine (a truly fantastic name for a publication), in which the esteemed director of outlaw independent cinema Werner Herzog reacts to skateboarding fails with his typical puckish philosophy. It is filled to the brim with the kind of bon mots only a dude like Herzog can toss out and we believe it will make anyone’s afternoon better. You might even find yourself strangely moved by it, as well.

Here’s the summary from the Jenkem video, which was made by Ian Michna (the interviewer) and Rob Fraebel (the editor), in case you need any more convincing to click on it:

“Werner Herzog is a pillar of cinema — a pioneer known for his prolific output, quick wit, and uncommon approach to film. He’s a guy who brings a true sense of uniqueness to an industry increasingly overrun with superheroes. But what does he have to do with skateboarding? Technically speaking, nothing. Werner has no background in skating. But I believe he is one of us. He preaches maxims like getting the shot by any means necessary, carrying bolt cutters everywhere, and thwarting institutional cowardice with guerrilla tactics. His entire career has been built on a DIY approach to life, his craft banged into existence through decades of trial and failure. Because Werner’s approach to living and filmmaking mirrors the ethos of skating in so many ways, I decided to track him down to chat about the similarities and differences between our two worlds.”

And, you know what? We agree with Michna and the rest of Jenkem. Congratulations, Werner Herzog. You are officially an honorary skater, and we hope one day you’ll be able to drop into the sounds of the Russian Orthodox choirs that you think would pair perfectly with it.