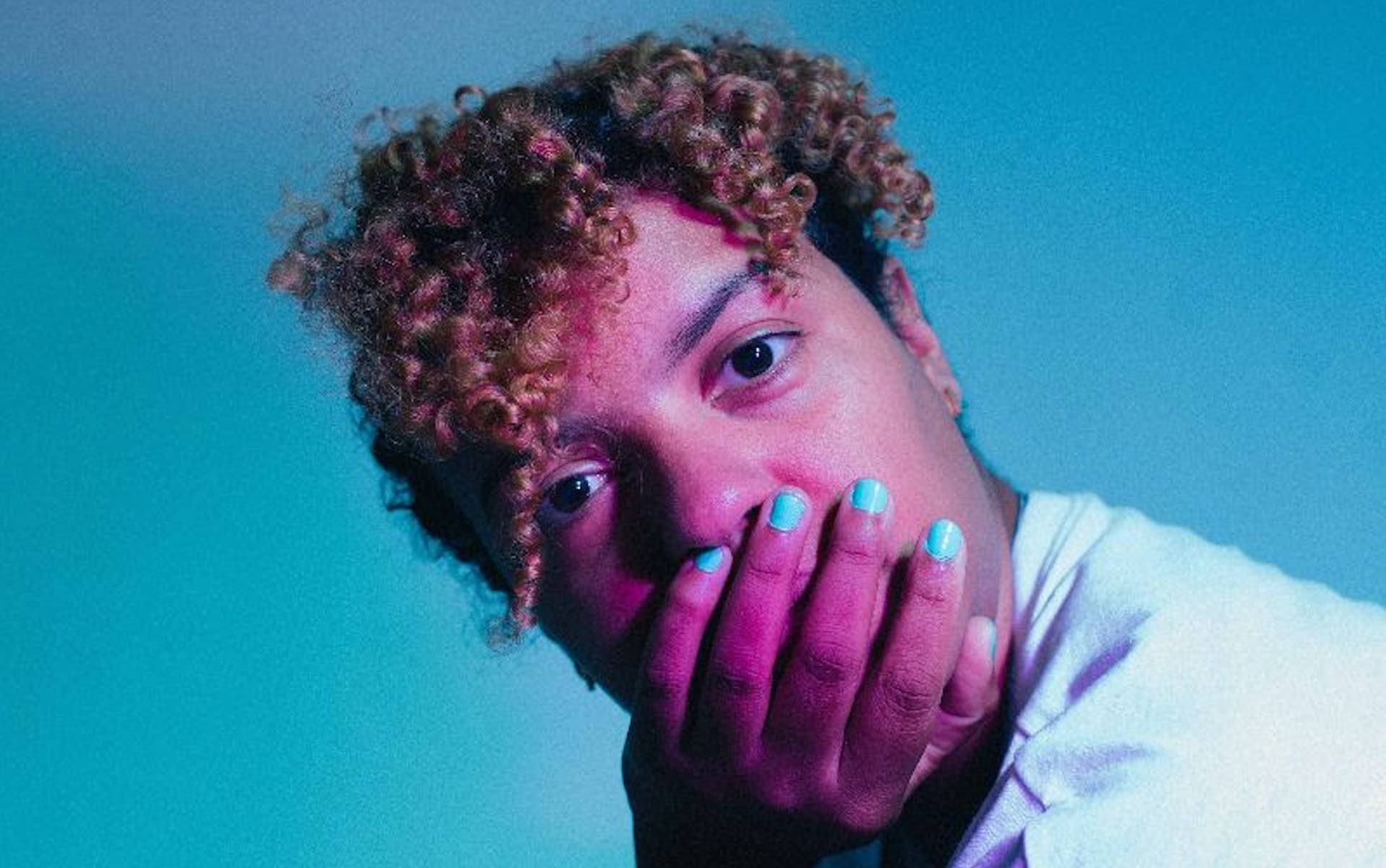 In a year full of wonderful new music discoveries, Brooklyn’s Oceanator really stood out from the pack in 2020. The project from multi-instrumentalist Elise Okusami first caught our attention in June with her grungy power-pop standout “A Crack in the World,” which held firm to appear a few months later on our Year in ReView round-up. But Oceanator’s August LP Things I Never Said blossomed to be one of those albums that revealed layer after layer upon repeated listens, spanning a spectrum of genres and styles with remarkable ease and fluidity, and now in advance of Polyvinyl Record Co.’s vinyl reissue, out February 26, Oceanator has dropped a new video for one of the LP’s most revered tracks, “I Would Find You.”

The visual was directed by Ryan Schnackenberg, and captures the melancholic tone of the music, which dances freely around worlds of post-punk and synth-pop without ever falling into one type of sound. One could say Oceanator comes face-to-face with the end of the world.

“I found ‘I Would Find You’ when Elise and I were talking about concepts for another music video,” says Schnackenberg. “The song immediately jumped out at me. It felt like it was already telling a story. I saw Elise wandering through an abandoned dream world of memories, searching for the mysterious you. Our previous ideas were getting complicated and time consuming, so it felt nice to go back to basics and let the song lead, complemented by simple meditative images.”

There are so many pull-quote-able lines and lyrics from Things I Never Said, but there’s one on “I Would Find You” that feels oh-so-very appropriate for the today and now, tucked neatly into the track’s theme of staying out late and sleeping in ’til the afternoon: “If the sun never came up tomorrow,” Okusami asks, “Do you think we would even notice?”

Watch the video below.