Netflix is making a ‘Redwall’ movie and streaming series 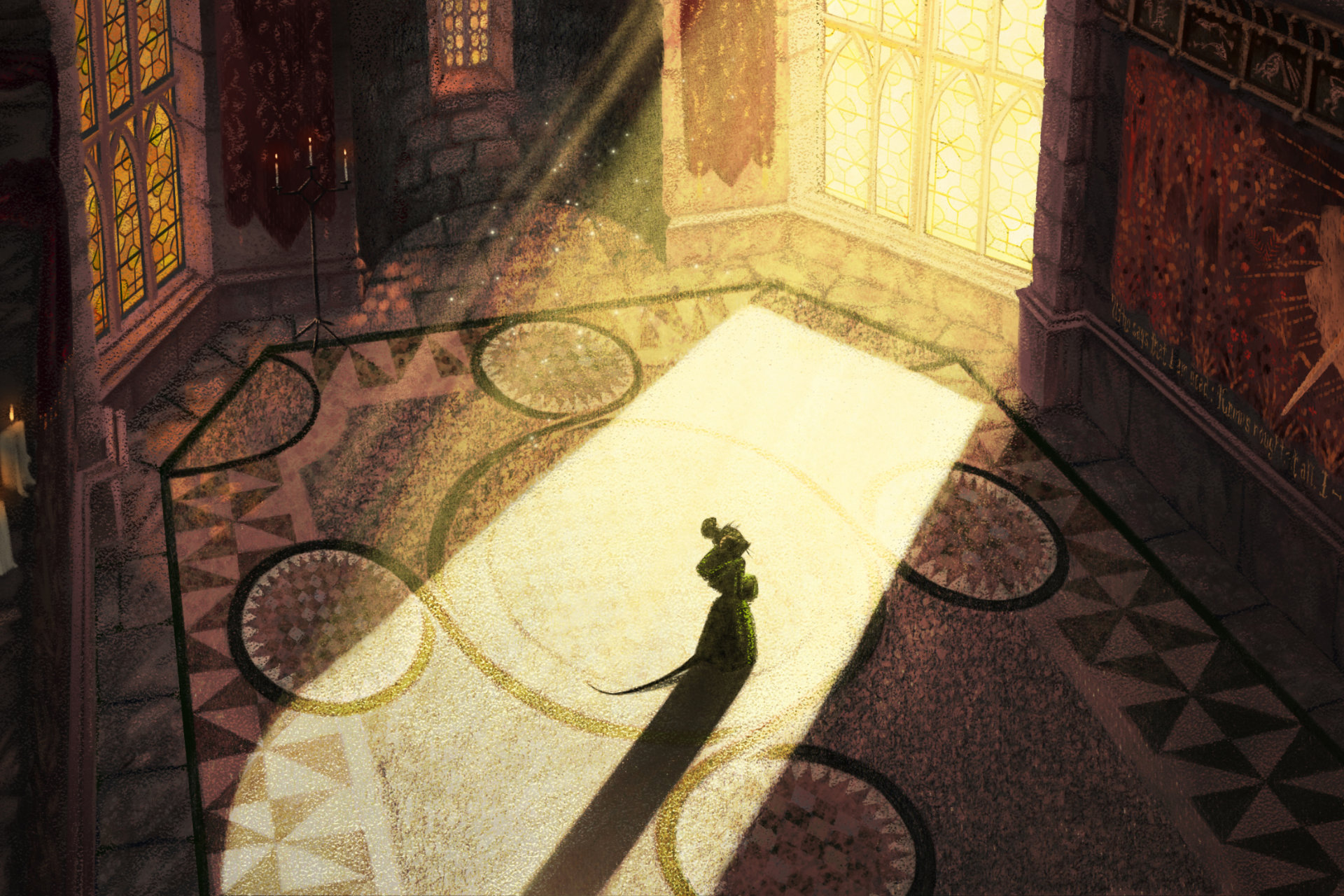 Near the beginning of the pandemic, a few in-industry folks made a prediction that seemed kind of surprising, at least on the surface: Studios would begin to invest more heavily in animated content, given the ease of producing it in a pandemic compared to doing on-location film shoots with crews and casts and tons of extras. And, if you’ve been paying attention over the last few days, you’ve probably noticed the glut of new animated projects that have been recently announced — new seasons of Clone High, a Velma prequel animated series, Moon Girl & Devil Dinosaur — but, for a certain set of formerly bookish, precocious children, one announcement reigned over them all. Netflix announced earlier on Wednesday that they’d acquired the rights to Brian Jacques’ Redwall series of books, and they’ll be making an animated film and an “event” series to kick it off.

The film will be based on the first novel in the series, appropriately titled Redwall, and it’ll be written by Patrick McHale, whom animation nerds and sad people mainly know for the tremendous miniseries he did for Cartoon Network, Over the Garden Wall. Before we talk about the other project, let’s get you up to speed on what exactly Jacques’ fantasy universe is about: It’s centered around the lives of anthropomorphic animals in the forest of Redwall Abbey, and is absolutely massive in scope — there are 22 novels in the series, though it was cut short by Jacques’ death in 2011 — and it can be best described as “Watership Down for people who loved Lord of the Rings.” The “event” series will be based around the character Martin the Warrior, a mouse who rose up from slavery and became a hero.

Netflix also released a bit of concept art from the show, done by artist Pierre Breton, and it looks quite nice.

Redwall has been adapted for television before, back in 1999, and you can actually watch the first episode of that series on YouTube. It’s kind of lovely what you can find online sometimes, huh? Get ready to feel the nostalgia seep through every single one of your pores when you press play.

There’s no word on when either Redwall project will hit Netflix, given that things seem to be in the very early production stages, but you should stay tuned for more news as it breaks.