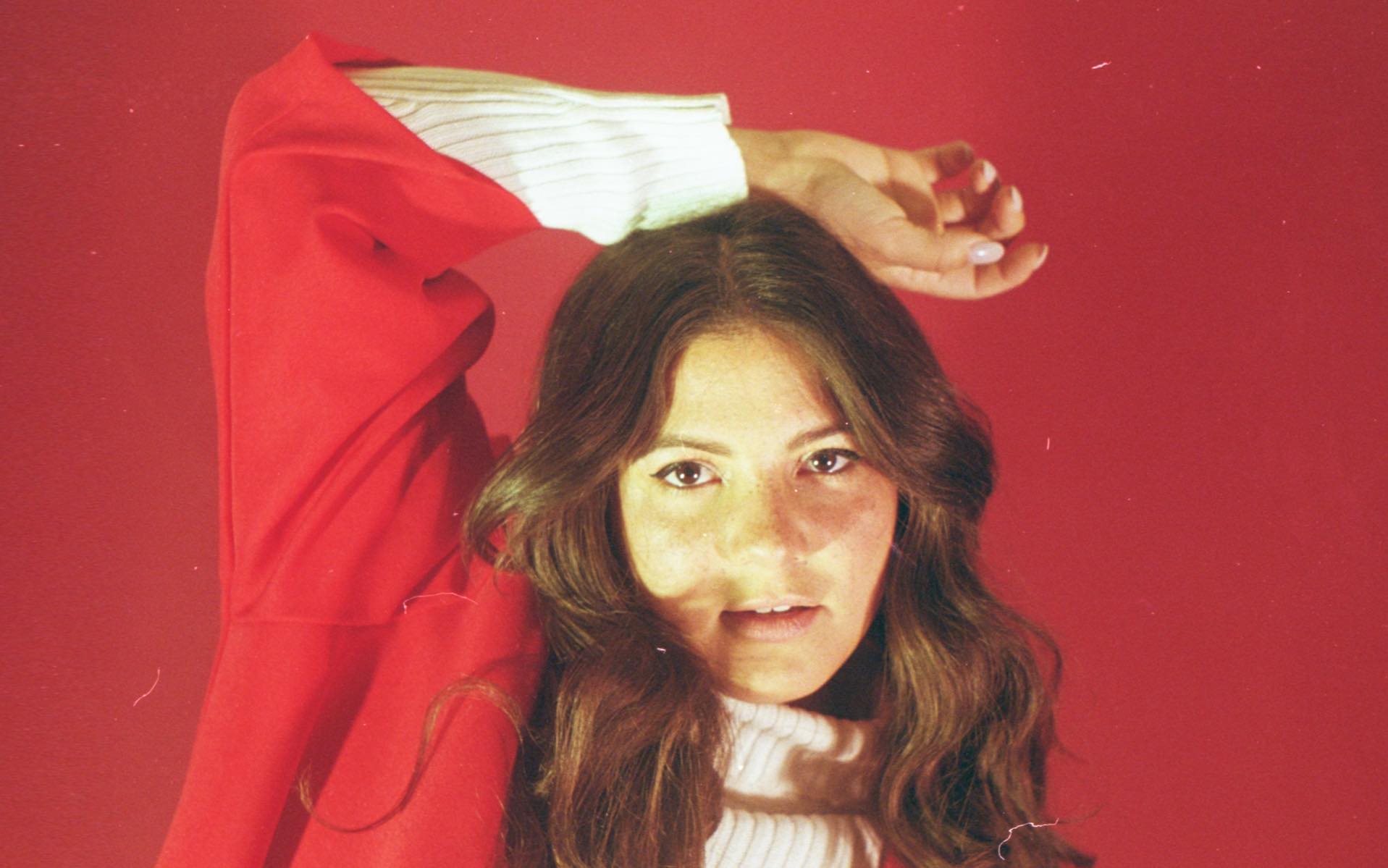 Sasha and the Valentines‘ debut album So You Think You Found Love? isn’t officially out for another few months, but with February 14 fast approaching on the calendar, the Austin band has circled a heart around our minds. That’s probably partly due to the moniker of the group that formed a few years back at the University of Massachusetts Amherst before seeking clearer skies under Texas, but it’s also due to the fact they land on our playlists today with the release of “Witches.”

It’s a ghostly track rife with new-retro cool, a dream-pop lounge act for the emotional daydreamers and mental shapeshifters. And it’ll be featured on the new LP, due April 16 via Oof Records.

“Writing ‘Witches’ started as a chord progression on my Acetone organ and I got hooked on the feel of it,” says vocalist Sarah Addi. “I loved how spooky the organ felt compared to the clean bright tone of the guitar. Lyrically, I wrote the song about past relationships where I had the tendency to psychoanalyze my partners. I felt like a witch that could pull secrets and inner thoughts out of my lovers. It also points to a softer part of me that can always sense when someone is hurting and how I want to take away their problems.”

The track floats into our headspaces courtesy of a new visual, directed by bassist JB Bergin.

“The video was inspired by similar themes, along with visual influences ranging from The Love Witch, to Marcel Marceau to The Addams Family,” adds Addi. “Shooting on 8mm film gave it an energy of antiquity that fit alongside the slapstick-esque moments.”

Get lost in this wonderful sound below. 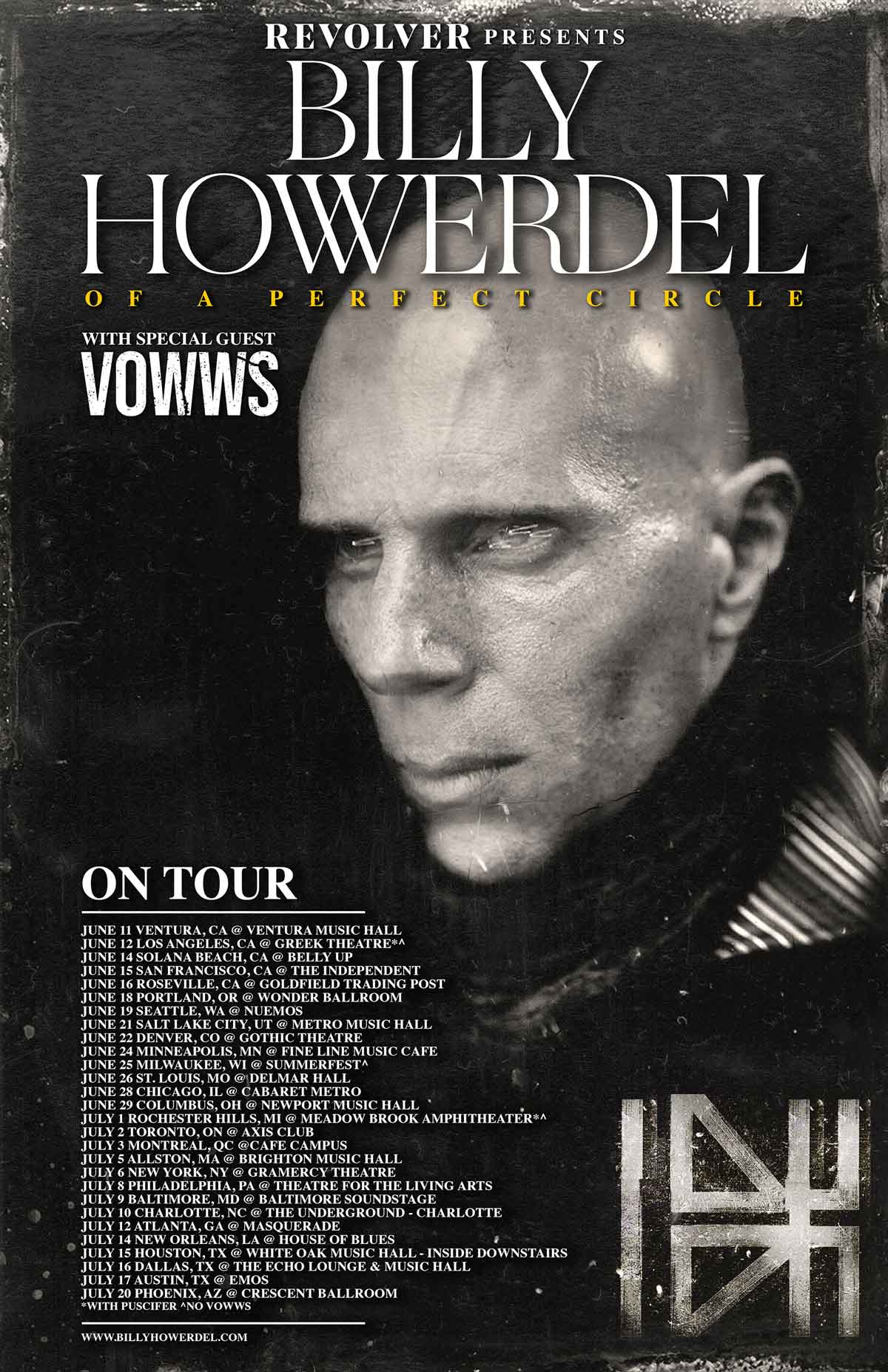