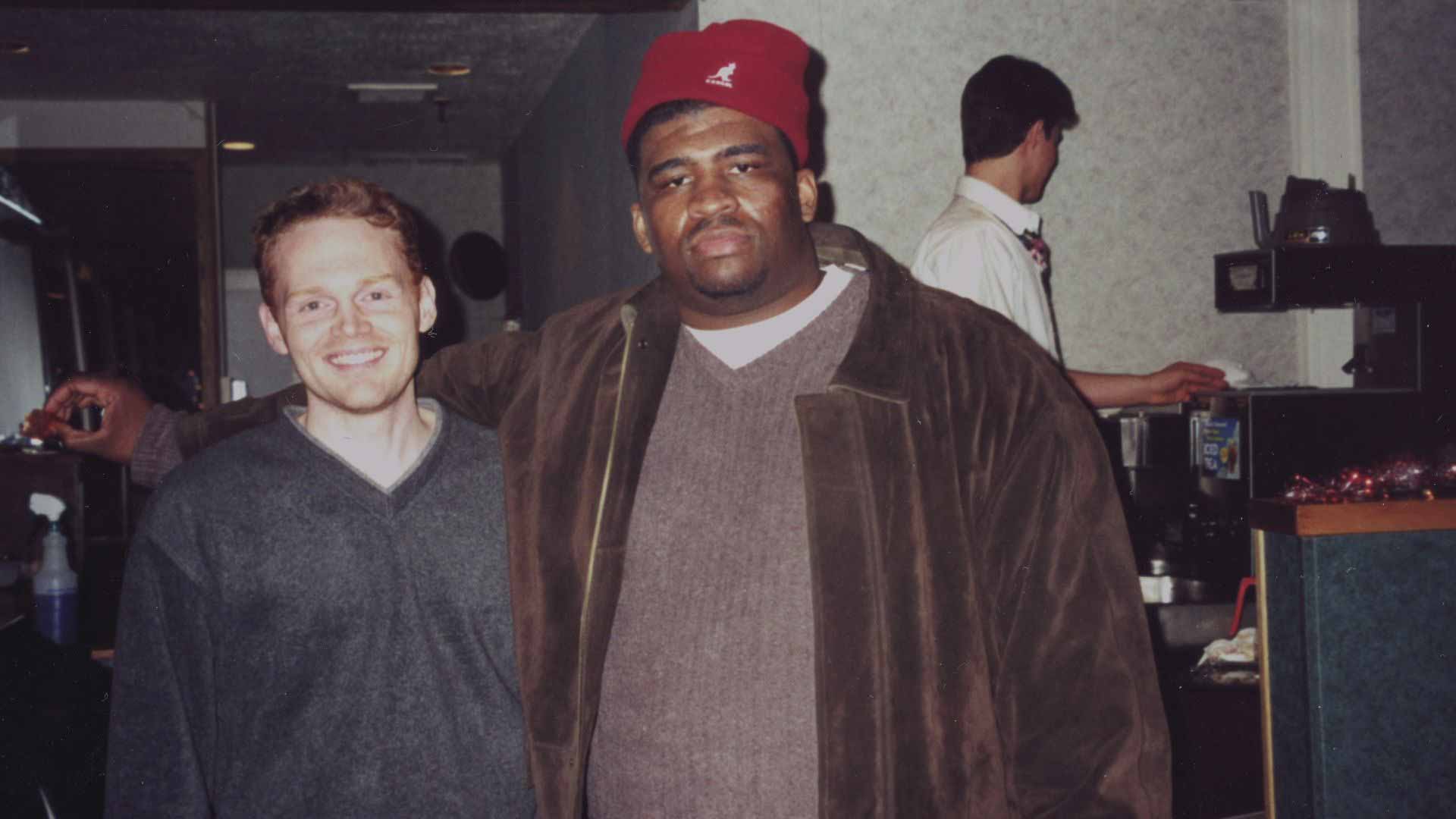 It’s been nearly two years since Vanyaland reported that Comedy Central and Bill Burr-led comedy production company All Things Comedy were joining forces for a documentary to celebrate the life and legacy of comedy giant Patrice O’Neal. Now, it’s finally clear as to when we’ll see the final product unfold in all of its glory.

As announced by Comedy Central today (February 9), Patrice O’Neal: Killing Is Easy will premiere on the network on Friday, February 19 at 10 p.m. ET. Directed by Michael Bonfiglio (Gary Gulman: The Great Depresh, Jerry Before Seinfeld, Doc & Darryl) the film examines the life and career of the influential stand-up legend, who passed away at the age of 41 in 2011. Through the accounts and observations of those who knew him best, including Bill Burr, Kevin Hart, Dane Cook, and Colin Quinn in addition O’Neal’s fiancée, Von Decarlo, the Roxbury native’s life story is unraveled alongside interviews and clips of the irreverent and sometimes controversial material O’Neal released over the course of his nearly 20-year stand-up career.

While the film’s premiere etches out its own space in O’Neal’s continued legacy as one of comedy’s greatest talents, and one of its greatest losses, the date also marks the 10th anniversary of O’Neal’s first and only hour-long special, Elephant In The Room, which aired on Comedy Central nine months before his untimely passing.

Check out some clips of the film below.