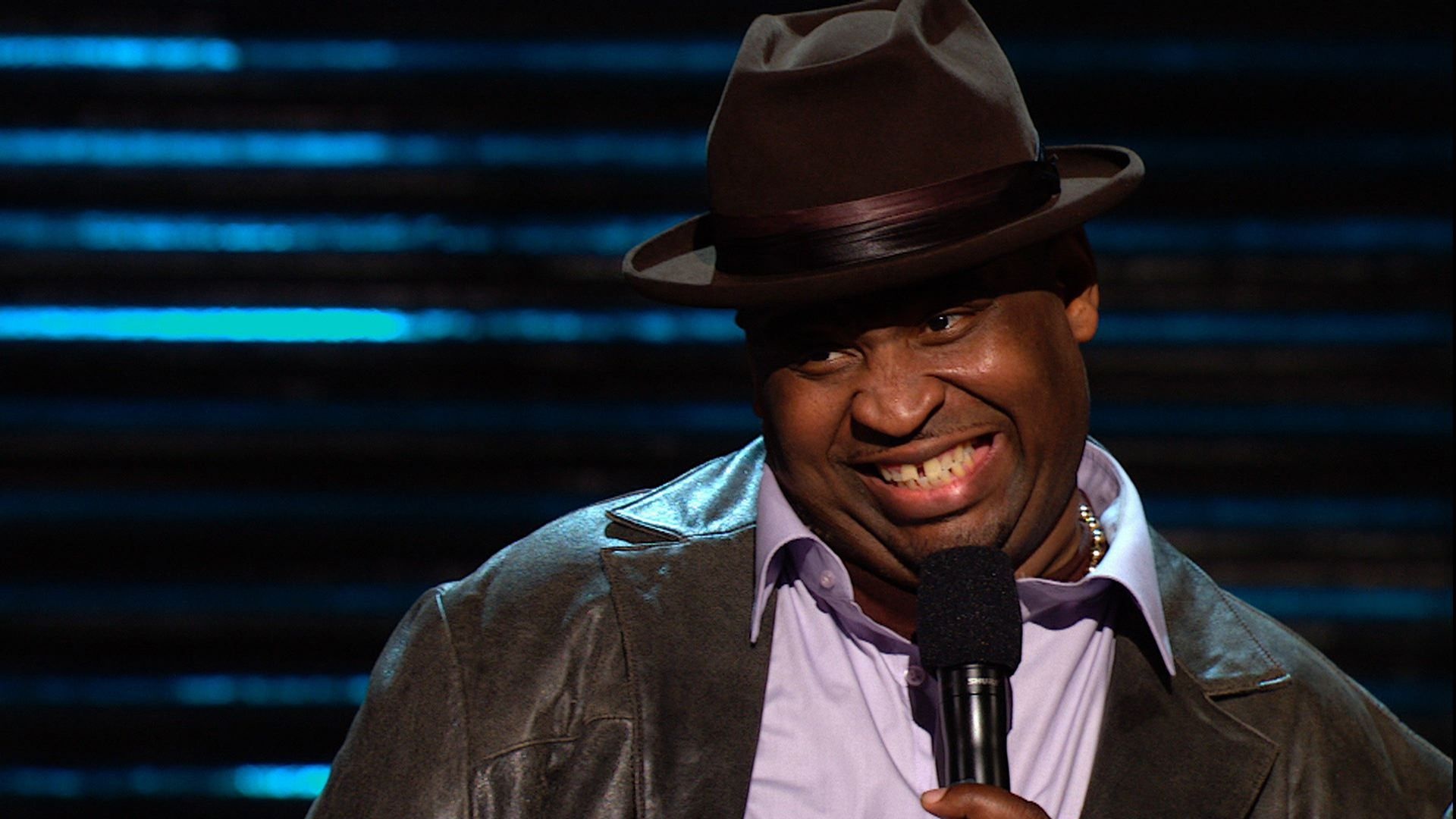 The passing of Patrice O’Neal left, well, a Patrice O’Neal-size hole in the comedy world, and one that will never be filled. Now, with the help of Comedy Central, Bill Burr, Al Madrigal and a number of others, his story will finally be told.

With an announcement yesterday, the iconic comedy network has joined forces with the Burr-and-Madrigal-led All Things Comedy to bring to life a yet-to-be-titled documentary that details the life and legacy of the larger-than-life Roxbury native, who passed away in 2011 at the age of 41. In addition to archive footage and personal materials of O’Neal’s, the documentary will feature friends and family of the stand-up legend, as well as those in the comedy world who were close to and directly affected by O’Neal’s comedic influence.

“I am very excited and proud to have gotten this project in the hands of Comedy Central, and now with Bill Burr and All Things Comedy aboard, as well as, our director Michael Bonfiglio,” says O’Neal’s fianceé, Von Decarlo. “This makes for an absolute dream team to help his mother and I bring Patrice’s story to the masses, and solidify his legacy for generations to come.”

The film will be directed by Michael Bonfiglio (Gary Gulman: The Great Depresh), and executive produced by Burr, Madrigal, and Michael Bertolina of All Things Comedy, as well as Decarlo, with Christian McLaughlin, Anne Harris and Gabriella Yacyk serving as the executives in charge of production for Comedy Central.