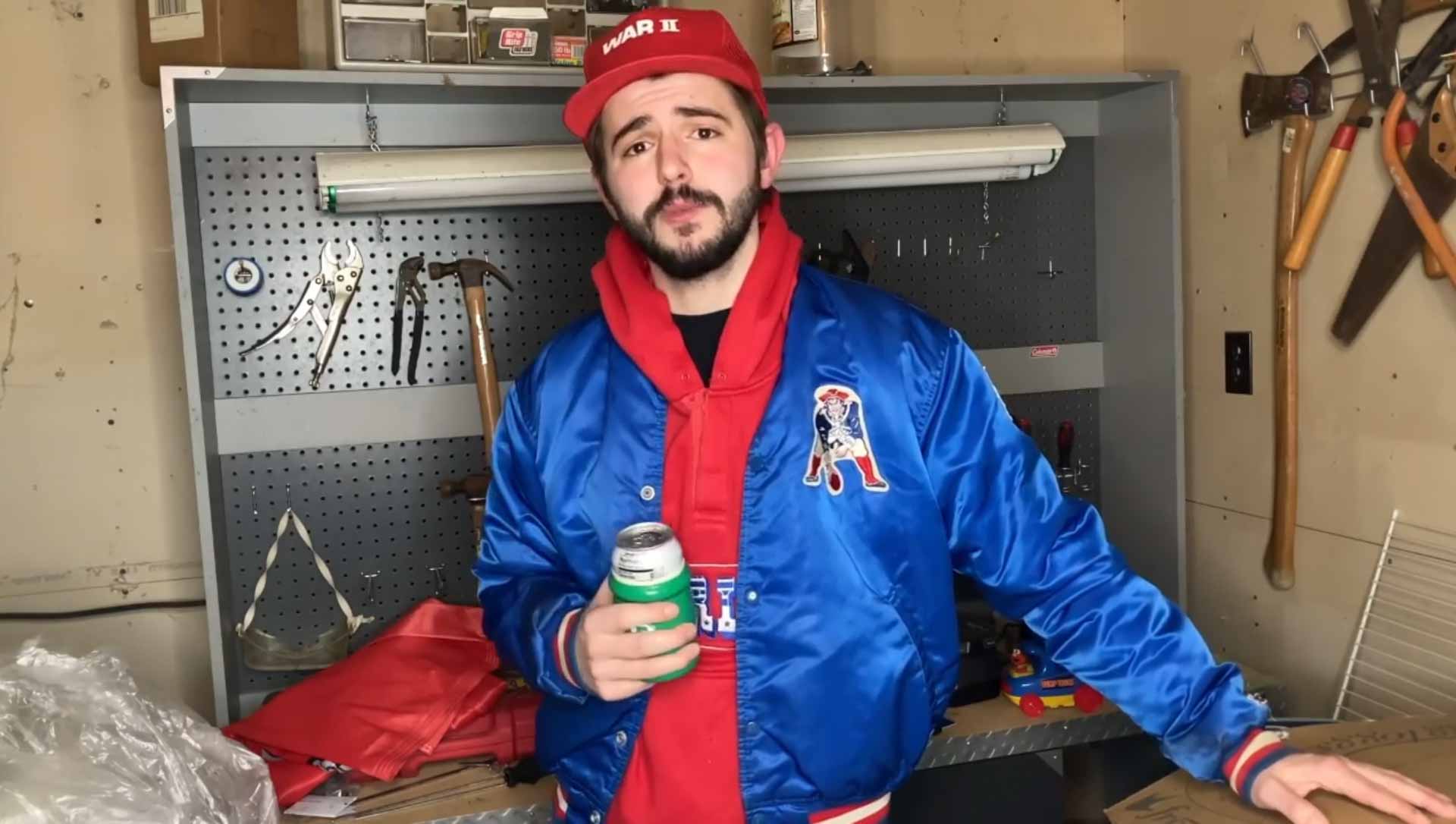 Super Bowl LV is, indeed, going to feel pretty damn weird for a lot of New England Patriots fans this Sunday. But even after yet another season of Tom Brady showcasing why he is arguably (but undeniably) the GOAT, many diehard Pats fans are still left conflicted as to how they should go about the whole decision to either root for Tommy Touchdown in the big game, or give him the frickin’ bird for leaving the motherland after last season.

Luckily, local comedian Zachary Brazão is here to help us along in that decision-making process.

In a video posted to his socials on Thursday (February 4), the Scituate native took a moment, as he plays the role of an unidentified stereotypical Bostonian, to crack an ice cold seltzer and share his thoughts on what has been weighing heavily on the minds of Patriots fans as we close in on Sunday’s showdown between the Tampa Bay Buccaneers and Kansas City Chiefs. In many ways, the overall sentiment is that of many Patriots fans who were drawn back into watching the team once Brady took the reins in 2001, with an undoubting enthusiasm about continuing to root for Brady.

After initially sharing his thoughts on the subject, the “first time YouTube maker, longtime YouTube watcher” brings up an interesting, albeit chuckle-worthy question that we can all ponder well beyond the moment Brady takes the field on Sunday: Did Steve Belichick ever play pro ball? Would I even want Steve Belichick on my fifth grade recess team?

We don’t know the answers — we can only give you the bread crumbs, so check out the full video below.