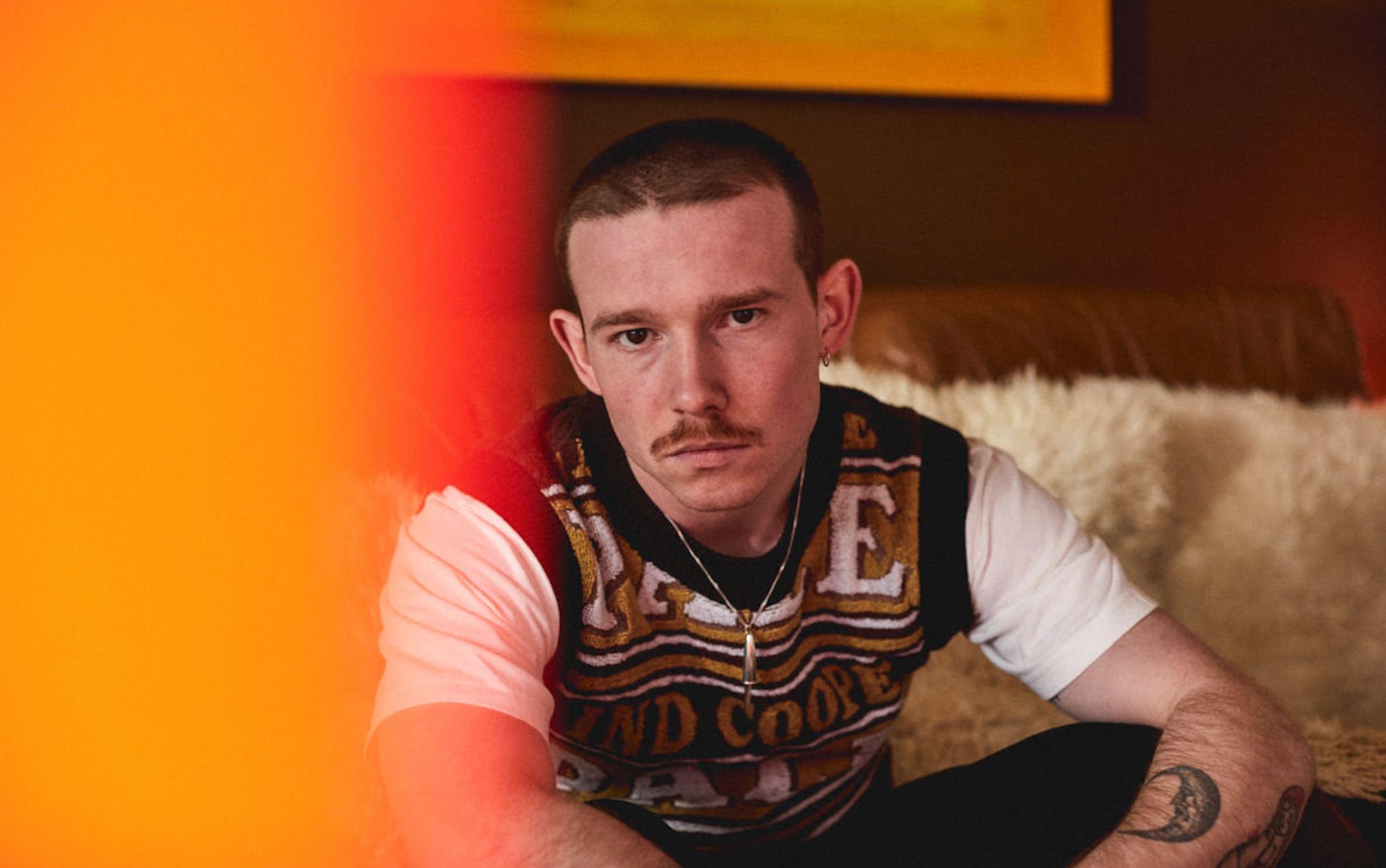 Every now and again, when it seems like we’ve all settled into a deep musical malaise, London stands up and seduces us with a fresh blast of soul. The latest to jump up and out of our tiny speakers is the grand sound of VC Pines, the London native born Jack Mercer who hits with an animated brand of chill in a new joint called “Smoke Without Fire.”

VC Pines’ latest follows last year’s Skully EP, and it was produced by Jonathan Quarmby (Tom Walker, Lewis Capaldi) and mixed by Bad Sounds. “Smoke Without Fire,” with its neo-soul decadence and down-road authenticity, will be featured on the artist’s forthcoming Concrete EP, set for release later this year.

In the meantime, he’s got our attention — and we’re believing the word on the street.

“‘Smoke Without Fire’ is about hearing various rumors and not knowing whether or not to believe them, but being sure that rumors wouldn’t have started without some kind of spark — no smoke without fire. This song was written at the height of the first lockdown which made things more frustrating being locked down and not being able to tackle rumors and problems rising up around me. I think that’s why the lyrics are so jagged at points — ‘Now I bleed where the cuts don’t show / Another toothache that grinds the bone’.”

He adds: “This song was also a turning point for me, discovering a new sonic avenue to delve into. I want to fit in a space as an artist that makes you think ‘that’s gonna be sick to see it live’ so we thought about making the track faster and hit hard throughout but I also wanted to deliver the right energy to someone bopping down the street so we kept this smooth constant groove and let the horns and flute crash into the choruses. I wanted to incorporate the huge sounds developed in the ’70s from funk, soul and Motown bands but also use similar instrumentation to my previous work with the ‘Violet Collective’.”

Sounds cool as hell so far. Crank up “Smoke Without Fire” below.