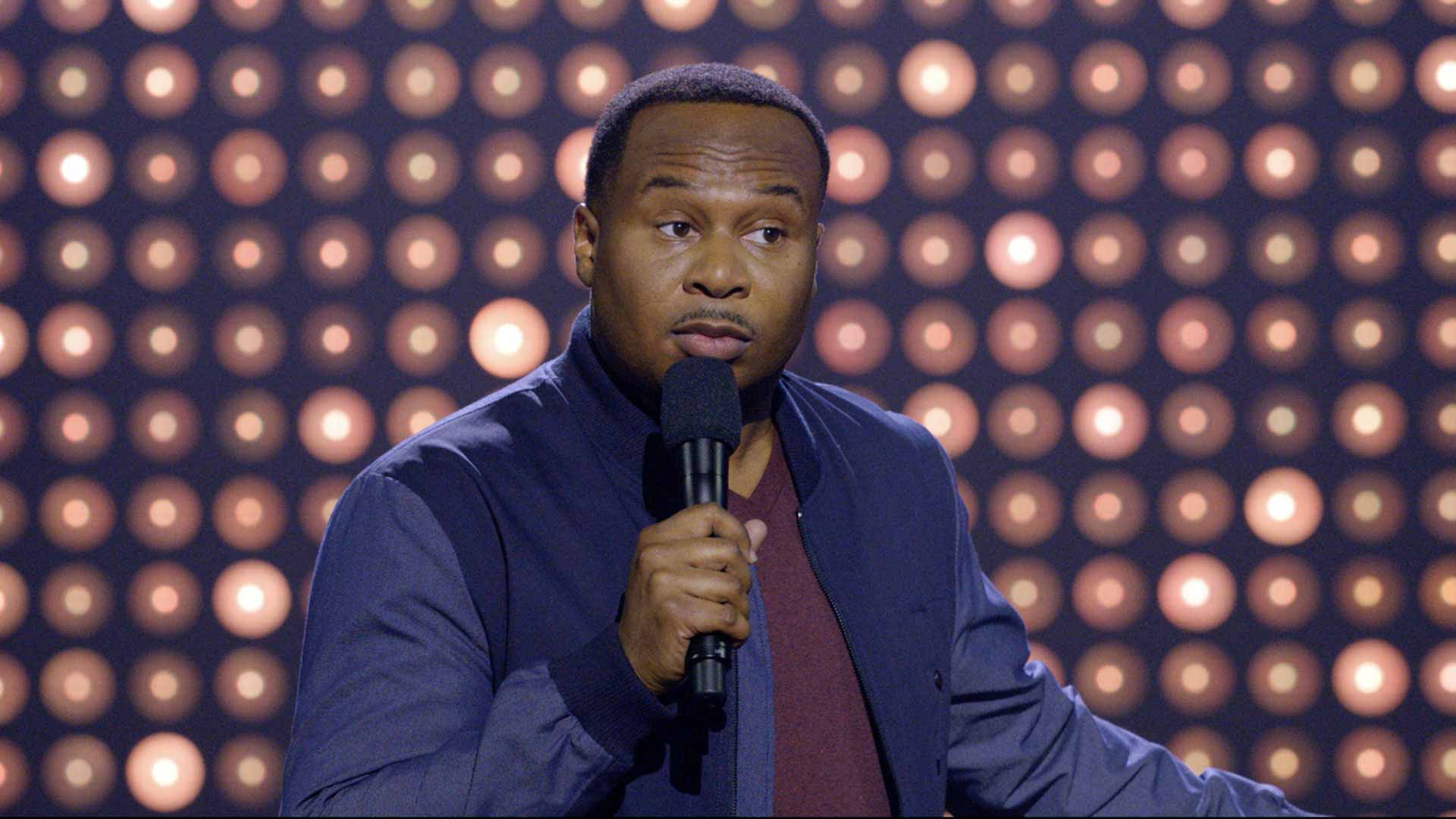 The cramming of centuries of Black history into one single month every year has long been disputed, and for good reason. But this year, while there is still much to celebrated and acknowledged, Comedy Central is taking the opportunity to highlight the legacy and influence that Black artists have had in the stand-up realm.

Airing weekly throughout the month of February (with the first episode already rolling out on February 1), Dark Humor is a new digital docuseries that will highlight Black stand-up comedians discussing their approach and inspiration for their work, and how it speaks to their unique experience. Each episode of the nine-part series will focus on new themes and issues, including the meshing of comedy and politics, Black women in comedy, and speaking out on social justice issues, as well as performing for different audiences, and how comedy has represented Black identity within its community, among other topics.

Throughout the run of the series, Comedy Central Stand-Up has teamed up with the nation’s largest online racial justice organization, Color Of Change, which help people respond effectively to injustice in the world around them by moving decision-makers in corporations, as well as elected officials in government to create a less hostile, and more human world for Black people in America. Viewers of the series can donate to the Color Of Change education fund using the fundraising tool on YouTube, which will be attached to each episode.