Sundance 2021 Review: ‘CODA’ is a delightful, if generic, crowd-pleaser 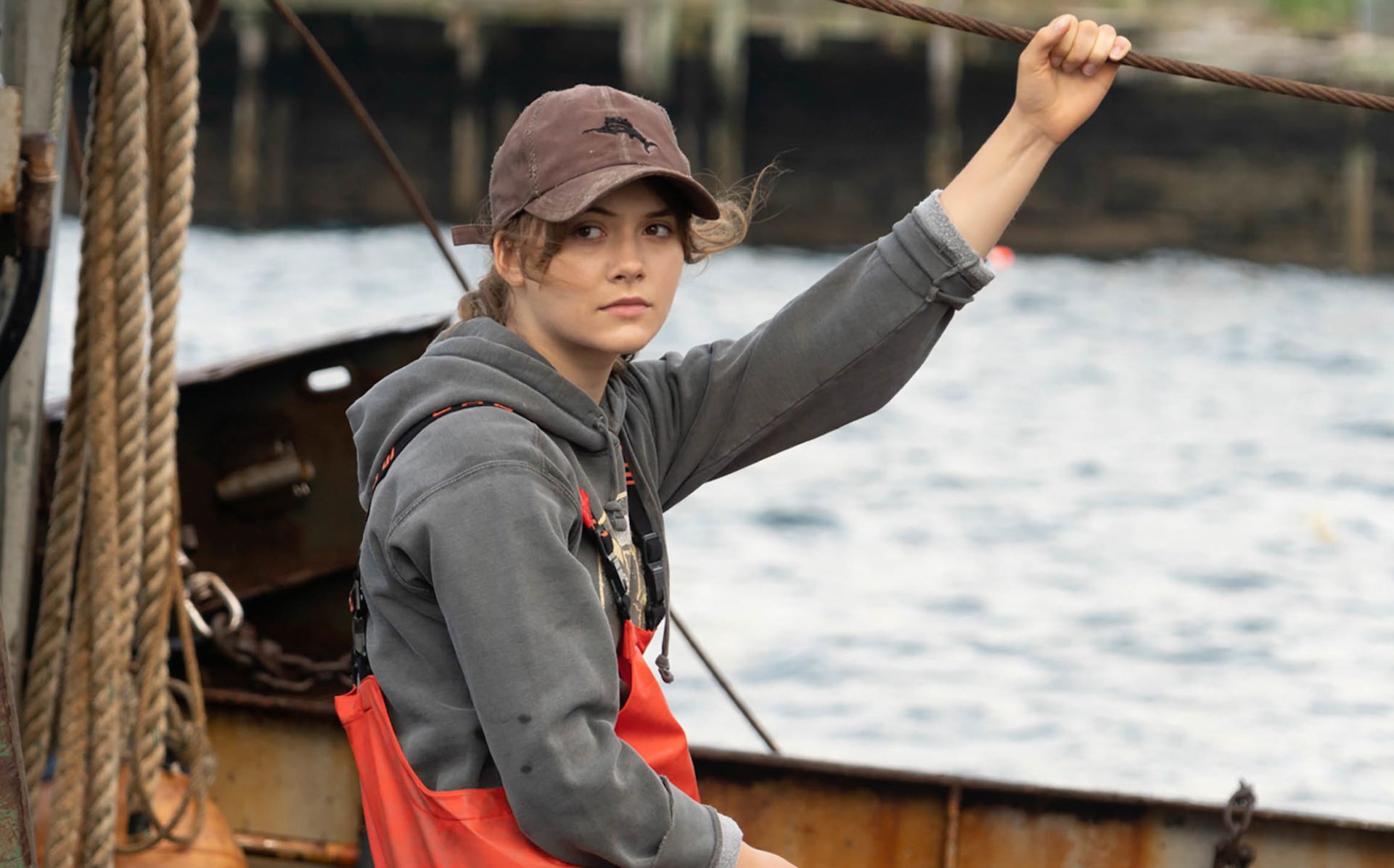 Courtesy of the Sundance Institute

Siân Heder’s CODA has one hell of an idea behind it, exploring, in typical Sundance “crowd-pleaser” fashion, a girl and her dream (one could make a decently thorough list of films, and how they’ve evolved over the years). What’s different about this film is the conflict: Our golden-voiced protagonist, Ruby (Emilia Jones), is the only person in her family born with the ability to hear. They live a rough-and-tumble life in Gloucester, where she spends her mornings on the sea with her stoner dad (Troy Kotsur) and her hotheaded brother (Daniel Durant), her afternoons as a relative outcast at high school, and her evenings at home, where her former beauty-queen mother (Marlee Matlin) scolds her for having her headphones on at the table. Things change when, on a lark, Ruby signs up to be a part of the school’s choir, and her music teacher, Mr. Villalobos (Eugenio Derbez), takes notice of her vocal skills and offers her his help at potentially getting a scholarship at Berklee. But her passion for singing is complicated by her father’s fights with the union bosses at the docks and the fact that her parents both depend on her skills as a translator and quite literally can’t evaluate their daughter’s talent by the typical means. Its clever titling illustrates the duality of this — CODA being an acronym for “Child of Deaf Adults” as well as the part in a piece of music that brings it to its end.

Let’s be real for a second: You know what you’re getting yourself into when you buy a ticket for this movie, and though there’s a dramatic case to be made for why you should, you probably will know where this thing will go, even if you haven’t seen the 2014 French release that it’s based on. There’s a non-compelling romance with a generically handsome dude named Miles (Ferdia Walsh-Peelo from Sing Street), lots of hyper-theatrical dramatics with Derbez’s music teacher, etc. The music, as performed, is the kind of generically pretty stuff that you see on TV shows like Glee (made all the funnier by the fact that Derbez’s character throws out a jab at that bizarre former cultural obsession before going on to make music that sounds exactly like something you’d find on an iTunes compilation of the show). It goes how you think it’s going to go, and it pulls liberally from the cliches of the genre. It’s the kind of movie where our lead — a modern teenage girl — is outfitted with the kind of musical tastes that would have made her particularly comfortable at Woodstock, almost designed by committee to please older members of the audience. They don’t have to like Taylor Swift or whatever, but there’s plenty of contemporary stuff that they could seek out — Tame Impala was basically made for this kind of kid, after all.

But classical cornball structure aside, CODA does one incredibly impressive thing that few other films have tried: It showcases the beauty — and limitless capacity for expression — present in American Sign Language, and for audiences who may have not been exposed to it outside of stone-faced interpreters signing hymns at church services or government briefings, it may prove revelatory. The authentic performances are lovely, and Durant, Matlin, and especially Rossi (all of whom previously worked together on the Broadway show Spring Awakening), put in work that moves and delights. I can’t wait to read perspectives on the film from critics who are differently-abled for a more well-rounded picture. But, to be perfectly honest, I spent much of the film enthralled whenever they were on screen, and desperately missing their wonderful work whenever Heder devoted a lengthy chunk of screentime to developing her young lead’s romance or Derbez’s typically hyperactive work. But I’m fully cognizant that plenty of other folks will find this significantly more compelling than I did — after all, comfort food cinema’s effect mostly depends on the proclivities and passions of the person viewing it — and to those folks, especially the kind of who go gaga for things like Once and Sing Street, I think they’ll genuinely be delighted by CODA.