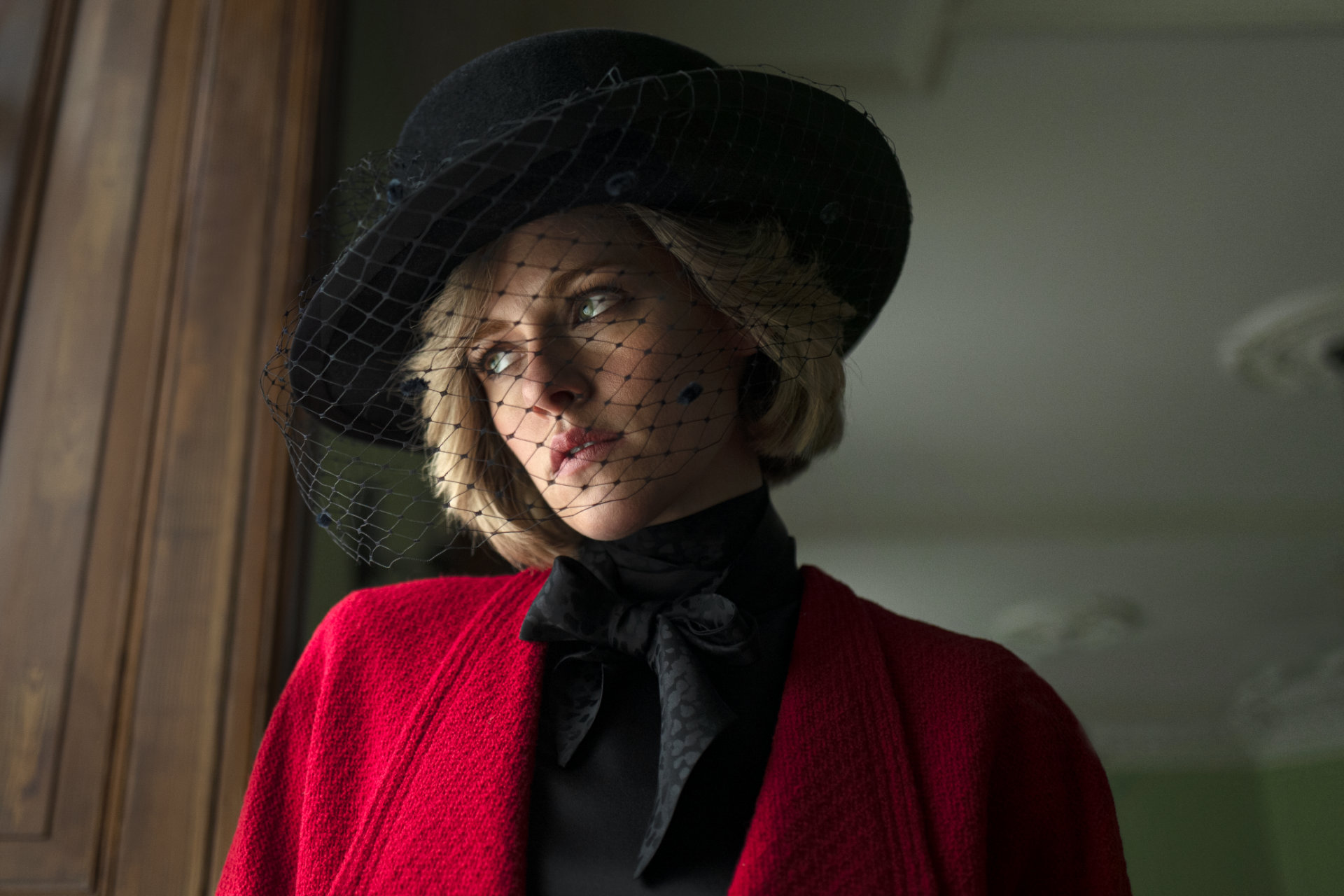 2022 will mark three anniversaries with special significance to the Royal Family — one is the 25th anniversary of Princess Diana’s death; another is the 70th anniversary of Queen Elizabeth II ascended to the throne after the death of her father; and the other is the 30th of the “Annus Horribilis,” in which the Queen had one of the worst years of her long life. Pablo Larrain’s Spencer looks to remember aspects of the first and last: The first is represented by exploring the inner life of the person who perished, who also happened to be one of the most scrutinized public figures in the last century; and the latter highlights one of the central events behind that terrible year, in dramatizing imagined the collapse of Diana and Charles’ marriage in its lead-up.

Unless they’re named “Stephen Frears,” filmmakers haven’t had much success in portraying the Princess on screen. Aside from that famously bad Oliver Hirschbiegel film starring Naomi Watts that released to jeers and shouts back in 2013, there haven’t been too many other attempts at doing so. But if Larrain can dramatize Jackie Kennedy’s story with a modicum of grace and sensitivity, it’ll be interesting to see how he approaches Diana’s story. He’s certainly got collaborators with whom he could make a masterpiece — chiefly, Kristen Stewart, who will play her in the film. Neon, the film’s distributor, released a first image of Stewart in costume on Wednesday, and man, it looks fantastic.

The film will also star Timothy Spall, Sean Harris, and Sally Hawkins; and Jonny Greenwood will be composing the score.

“December, 1991: The Prince and Princess of Wales’ marriage has long since grown cold. Though rumours of affairs and a divorce abound, peace is ordained for the Christmas festivities at Sandringham Estate. There’s eating and drinking, shooting and hunting. Diana knows the game. This year, things will be a whole lot different.“

And here’s what Stewart, in that same release, had to say about the project:

“‘Spencer’ is a dive inside an emotional imagining of who Diana was at a pivotal turning point in her life. It is a physical assertion of the sum of her parts, which starts with her given name; Spencer. It is a harrowing effort for her to return to herself, as Diana strives to hold onto what the name Spencer means to her.”

Spencer will shoot in the summer in Germany and the UK, and should arrive in theaters sometime in the fall of 2021.