Keegan-Michael Key dissects ‘The History of Sketch Comedy’ for Audible 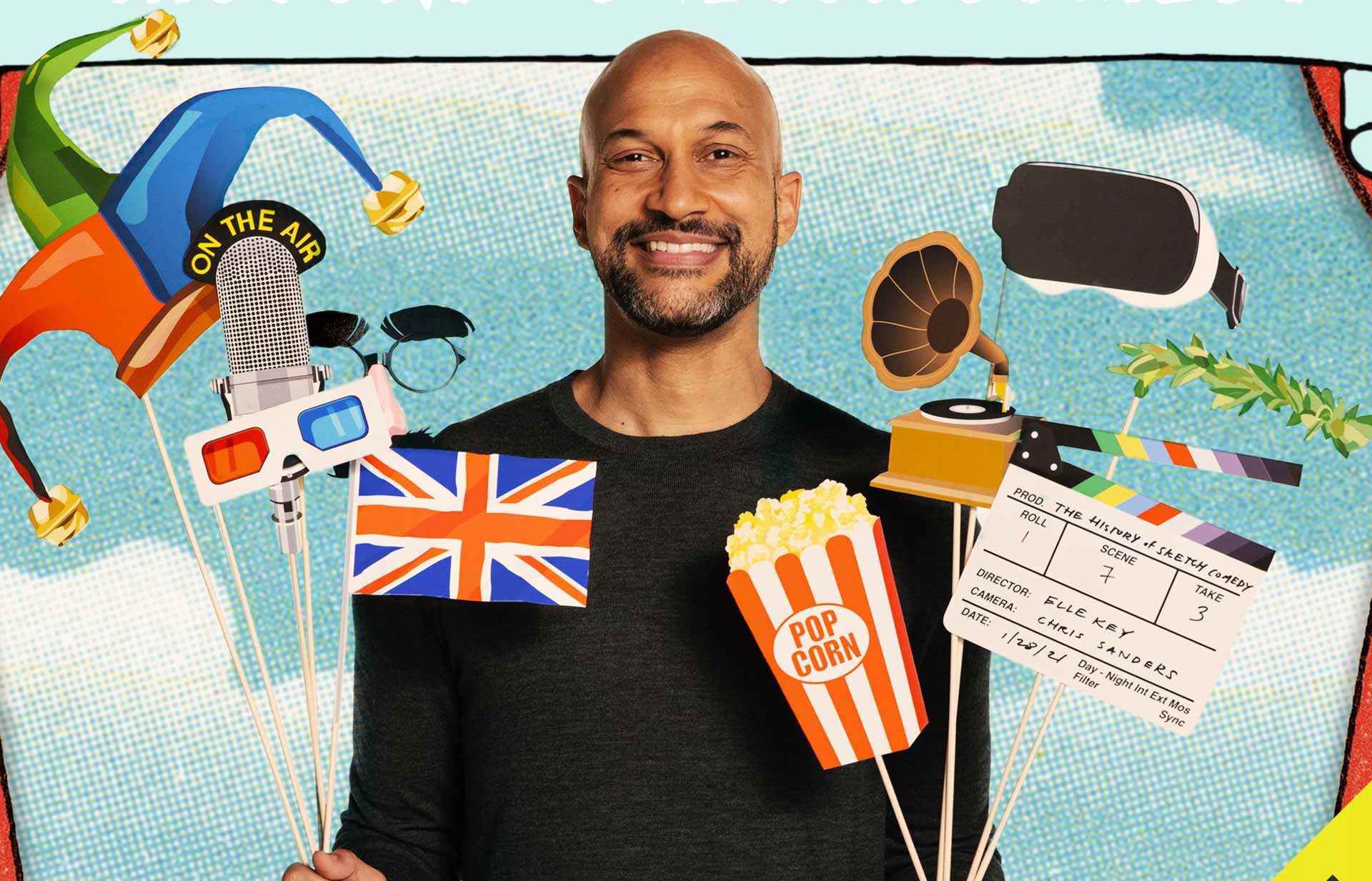 Long before Keegan-Michael Key took the stage as one half of the star sketch comedy team Key & Peele, many performers had worked to lay the groundwork for the artform — and Key is here to pay homage to those who came before him.

With his new 10-part series, The History of Sketch Comedy, which premieres Thursday (January 28) on Audible, Key takes listeners on a deep dive into the minutiae of the artform he’s occupied for more than two decades. Produced by his wife, Elle, the Jingle Jangle actor spreads his lessons across 10 chapters by delving into everything from fart jokes in Ancient Greece to his very own beginnings at The Second City in Detroit and Chicago, and his extensive work in sketch comedy via shows like MADtv and, of course, Key & Peele. The Detroit native offers up a meshing of history lecture, masterclass, and pure entertainment as he sheds light on the many inner workings of the highly celebrated, centuries-old performance art.

In the exclusive preview below, Key discusses how certain devices were derived from sketch comedy, and then implemented into TV shows like Laverne & Shirley.