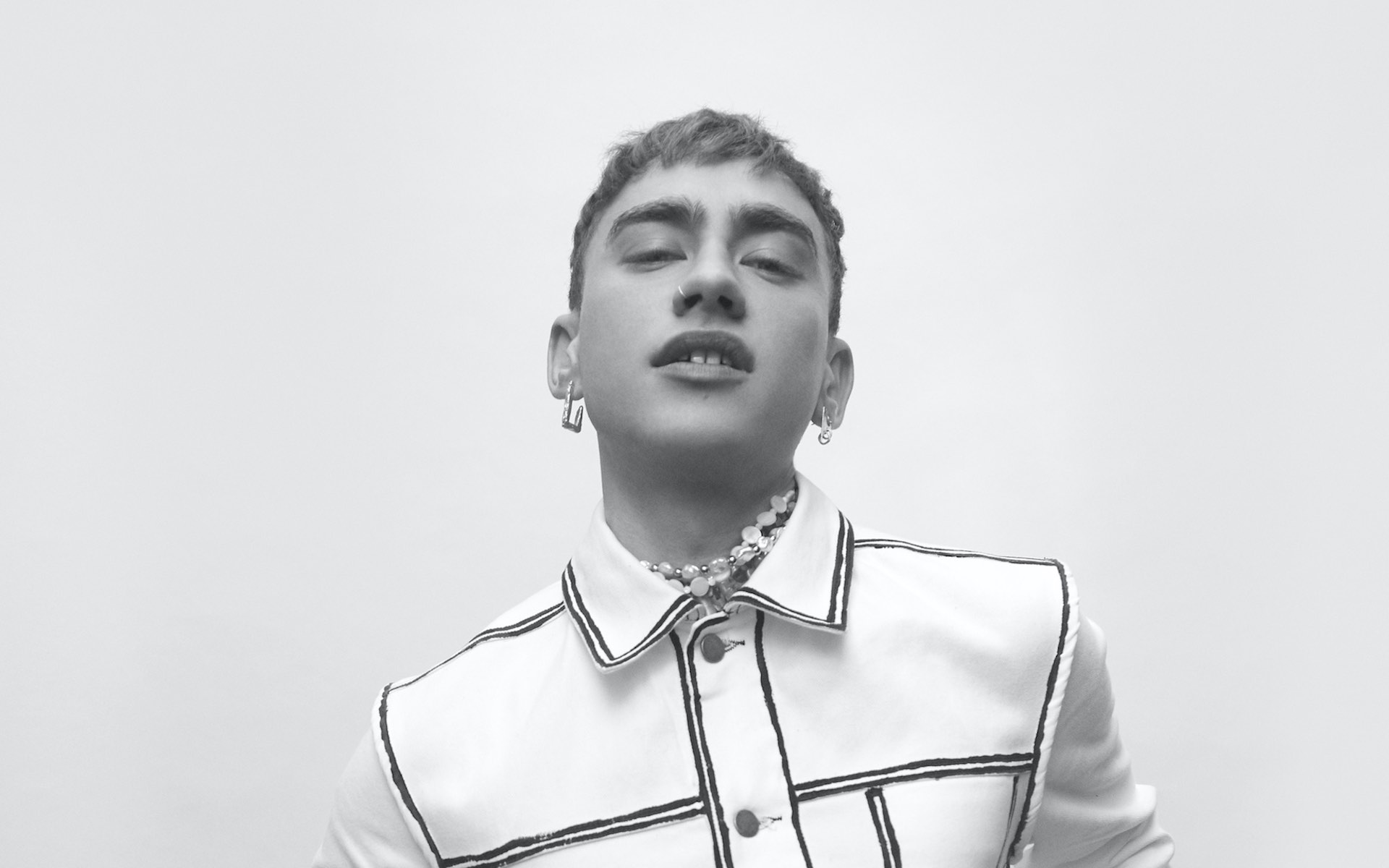 Russell T. Davies’ compelling new television drama It’s A Sin premieres in England today (January 22), and with it comes Years & Years’ covering the Pet Shop Boys classic that lends its name. It’s A Sin, which documents the story of a group of gay friends as they navigate the 1980s AIDS crisis, will hit HBO Max here in the states later in 2021. But for now, we have Years & Years’ Olly Alexander, who leads a cast that also features Neil Patrick Harris, Keeley Hawes, Stephen Fry, and others, providing a beautifully haunting rendition of “It’s A Sin,” originally released in 1987.

Gone is the thunderous synth-pop might and production from Chris Lowe and Neil Tennant’s legendary original, with Alexander stripping away the layers the reveal a soulful and utterly heartbreaking tune where each word carries the weight of the decade.

“I’ve always loved the iconic Pet Shop Boys and this song’s expression of the gay experience,” Alexander says. “My character Ritchie loves this song too so I’m really excited to put out our own version. I made this mostly from home just me and my piano so it feels pretty raw and exposed, it’s a really beautiful song to sing.”

A video for the track will arrive on Monday, but in the meantime, and as we await the HBO Max premiere here on our side of the Atlantic, let Alexander’s vocals wash over you below.