Weezer are here to talk about ‘All My Favorite Songs’, even the sad ones 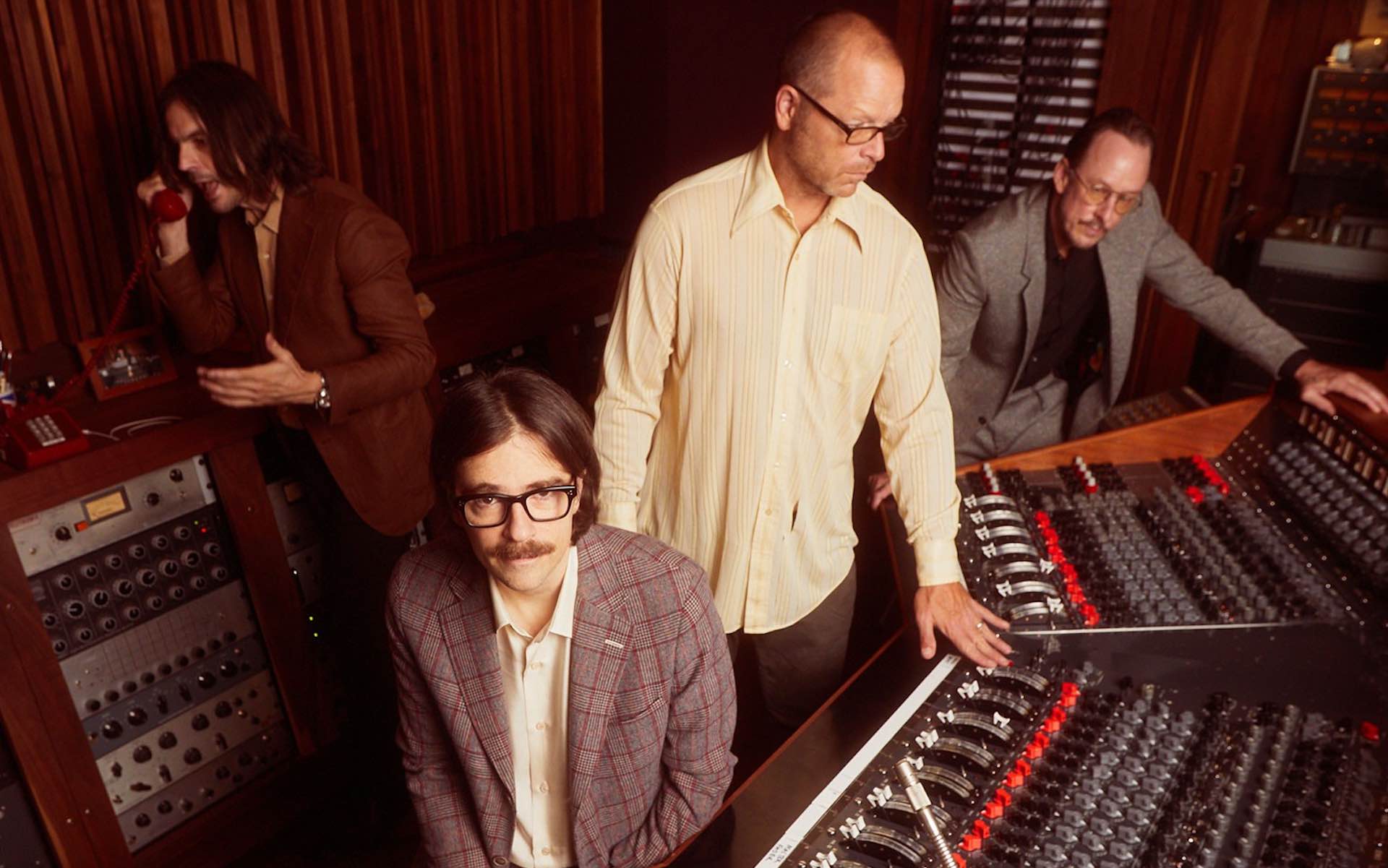 Don’t look now, but Weezer have a new album coming out next Friday (January 29). It’s called OK Human, a play on Radiohead’s classic OK Computer, and it’s described like this: “Taking the listener bit by bit through parts of [Rivers] Cuomo’s every day, it’s a Technicolor symphonic spree that meditates on how over-and-under-connected we all are, particularly in a year where we can see each other with greater ease, but can’t be physically near each other at all.”

Word is the pandemic’s sudden down time made Cuomo a bit reflective, and like the rest of us, he dove into the records of yesterday to pass the time and to feel something: The Beach Boys’ Pet Sounds… Harry Nilsson’s Nilsson Schmilsson… The Carpenters… Françoise Hardy… Randy Newman, and on and on. The result is OK Human, which employed a 38-piece orchestra, analogue technology, and all kinds of personal reflection.

This new orchestral pop album from Weezer, produced by Jake Sinclair and arranged by Rob Mathes, is led by new single “All My Favorite Songs,” a Beach Boys-y, Beatles-y tune that dropped earlier at midnight (January 21). “All my favorite songs are slow and sad,” Cuomo sings. “All my favorite people make me mad, everything that feels so good is bad, bad, bad.”

We feel you, Riv. Listen to the track below, and heads up, Weezer’s Hella Mega Tour with Green Day and Fall Out Boy still has some North American dates on the summer 2021 calendar. We’ll see where we’re at come Independence Day. We may still be singing the sad songs.