This Stream Is Tonight: Peter Hook & The Light play Mexico 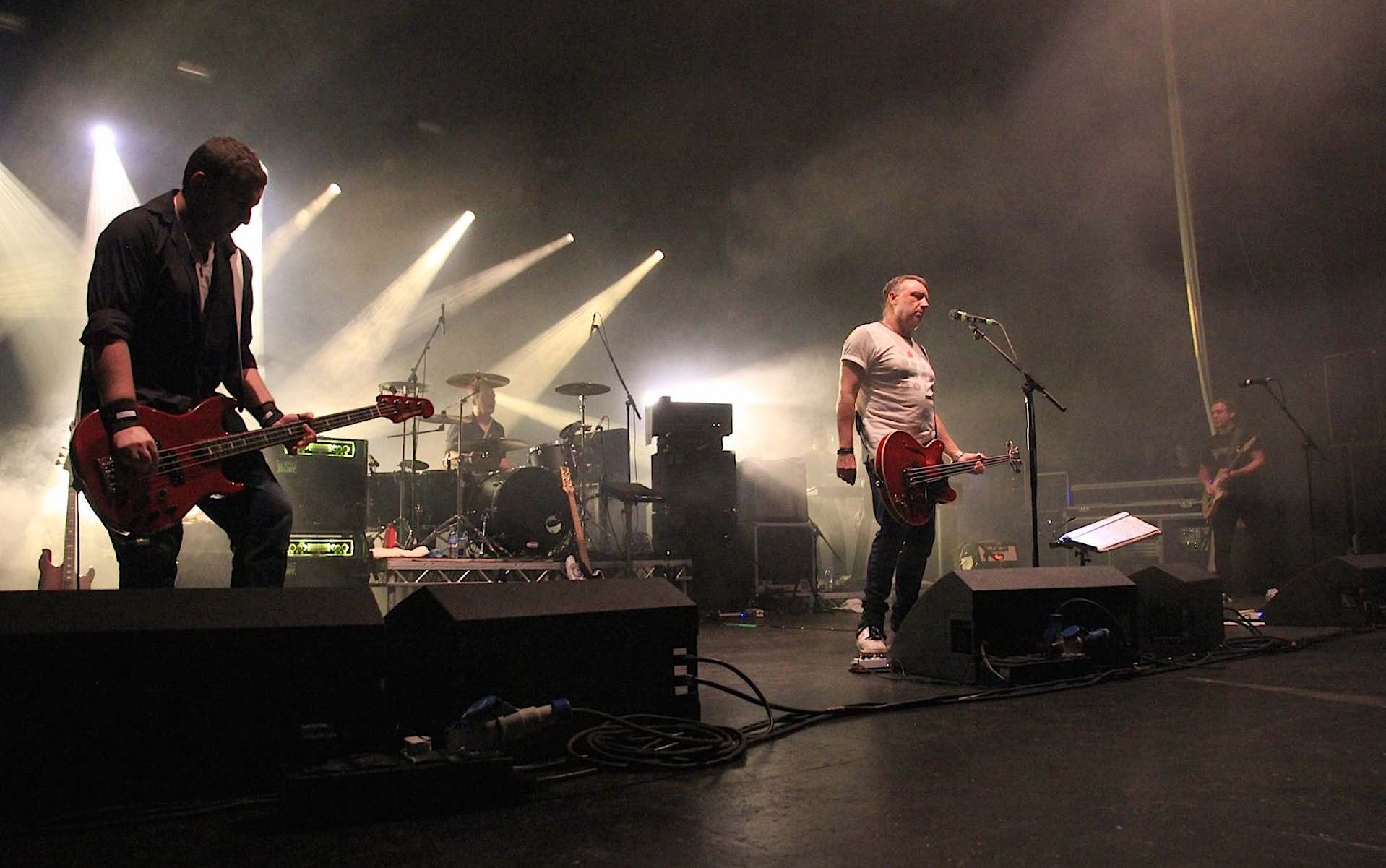 Among the many things the ongoing pandemic age has interrupted is the ongoing global force that is Peter Hook & The Light. The co-founding Joy Division bassist and essential former member of New Order has been busy on tour for the better part of the past decade, performing his two bands’ material in chronological order to audiences around the world, shaking things up every now and then with book tours that bring both their legacies to life. With touring and live shows paused for the foreseeable future, Hooky has reached into the vault to present tonight (January 15) a previously unseen full concert movie from November 2014.

And it’s a pretty special gig. The show went down at a sold-out Jose Cuervo Salon in Mexico City, on Mexico’s Day Of The Dead, and the two-hour, 25-song performance saw Peter Hook & The Light perform Joy Division’s Unknown Pleasures and Closer in full, as well as other classics from the post-punk pioneers’ catalog.

Tonight’s global stream broadcast in partnership with Dice.fm features different premiere times for different parts of the world, timed for 8 p.m. in the U.K., New York, Los Angeles, and Sydney; and 9 p.m. for Europe. All proceeds will support The Light’s touring crew affected by COVID-19. Tickets are now on sale.

“Mexico is an amazing place! From the very first time we played there I knew this would be a special place for Joy Division,” says Hook last month. “The passion shown by a very young audience is really intense. I wish Ian could have been there, though I suppose in a way he was! I hope you all enjoy streaming the concert and I am proud to say that all the proceeds will go to our hard working tour crew, who have been hit so hard by the pandemic. With the future of live music still in some doubt, it’s important to do what we can to support those in need in our industry.”

The concert’s full showing will be exclusive to tonight’s broadcast. Check out a teaser clip of Peter Hook & The Light performing “Transmission,” and check out the livestream’s poster design after the jump.