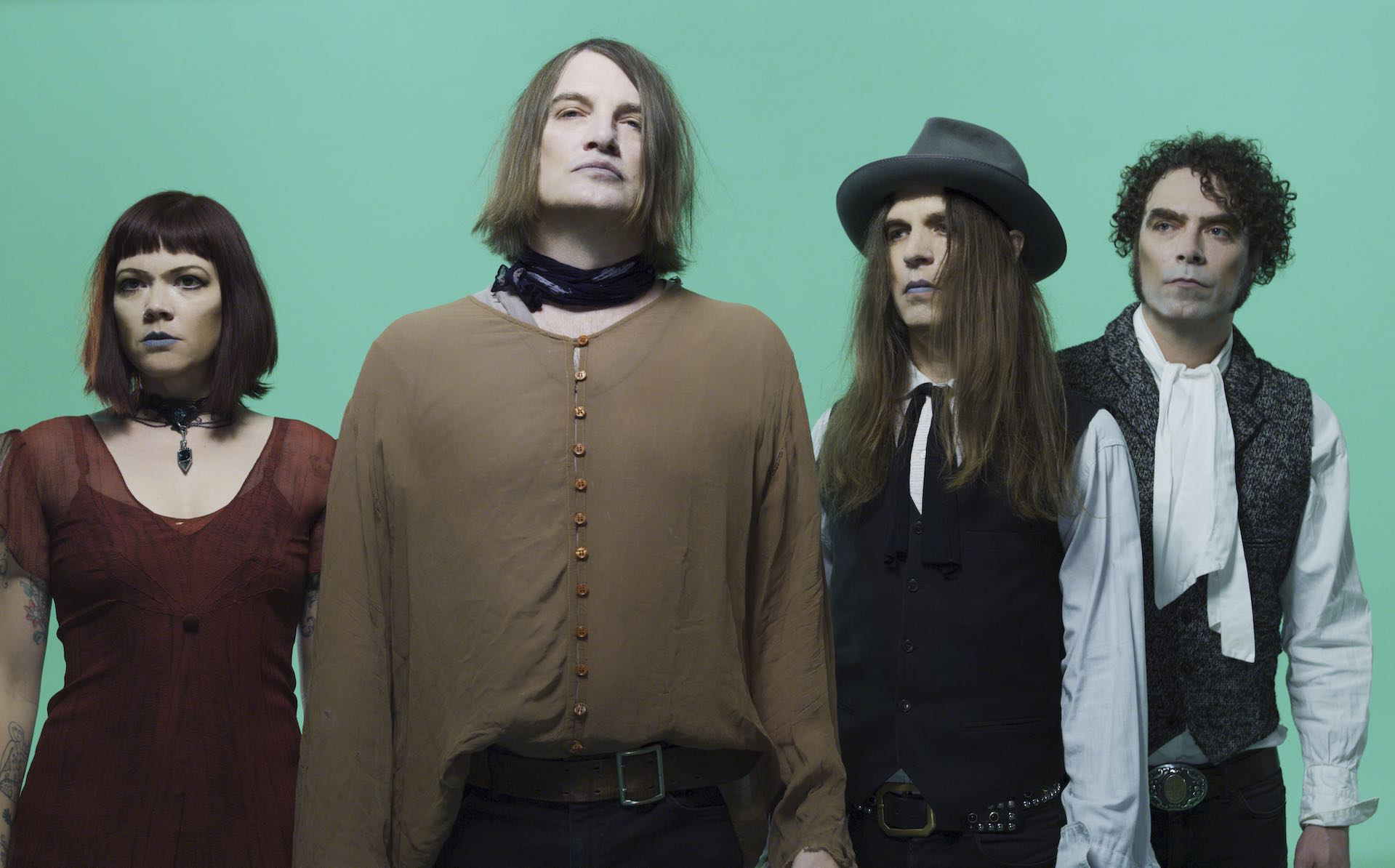 We’re sure you all celebrated accordingly, but The Dandy Warhols‘ masterful third album 13 Tales From Urban Bohemia turned 20 earlier this year (yowza). Now, the Portland indie rock trailblazers are marking the occasion, and closing out 2020, with a global livestream event later this month appropriately titled “The Dandy Warhols 13 x 20: A 20th Anniversary Concert Celebrating 13 Tales From Urban Bohemia.”

The live performance, filmed at their hometown’s Wonderland Ballroom and in conjunction with Danny Wimmer Presents, will broadcast on #WarholWednesday, December 30 at 3 p.m. EST, and available to view by those who purchase tickets through 11:59 p.m. EST on January 2. Festivities include a pre-show event with the band doing a fan-driven Q&A and discussing memories from the 13 Tales sessions and tours.

“Hey y’all, please join us for a streaming event celebrating the 20th anniversary of 13 Tales (two days before it’s Not The 20th anniversary of 13 Tales anymore) and a live chat primarily about dredging up 20-year-old memories,” says Courtney Taylor-Taylor. “It should prove to be a pantload of fun and maybe we’ll make it holiday-ish too as it’s December 30 which is still technically the holidays.”

Score some early bird tickets here, watch the livestream trailer below, and proudly recall every single lyric to “Bohemian Like You” in remembering all the times you drunkenly screamed along to it at the indie dance parties of your long-gone youth.