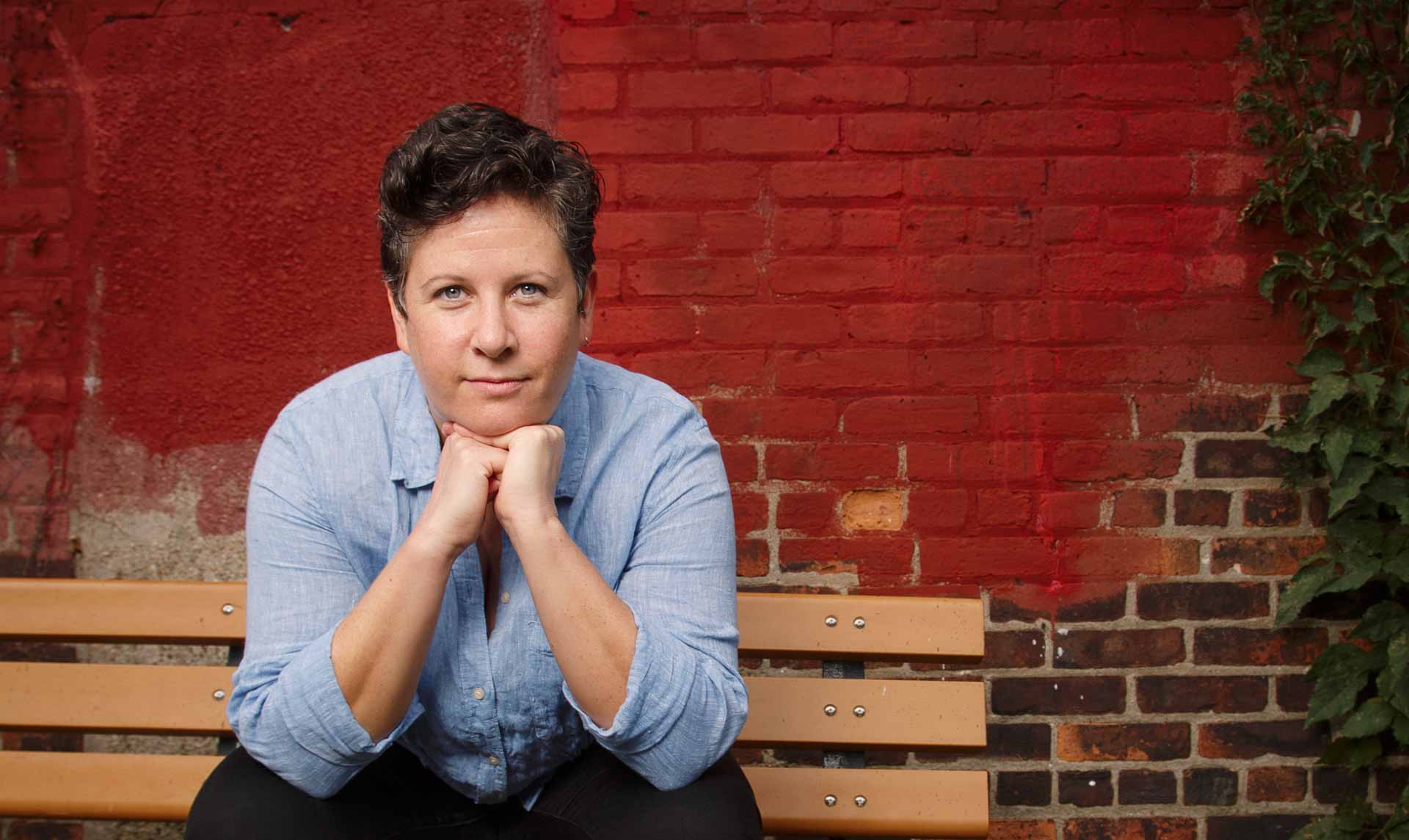 As the old saying goes, “If at first you don’t succeed, try, try, try again.” And that’s exactly what Liz Glazer did when it came to re-applying for the Boston Comedy Festival this year; low and behold, the second time around was the trick, as she was crowned champion of the annual stand-up contest.

After her application to partake in last year’s festivities was rejected, Glazer doesn’t look back on the moment with frustration or bitterness, as she admits that she wasn’t ready for it. Instead, she re-upped this year and delivered a side-splitting set to capture the crown during the festival’s closing ceremonies on December 5. While she is, of course, excited about the win, she couldn’t bask in the glory too long that night, as she relocated from her desk to the dining room table to host another Zoom show immediately after it was announced that she had, in fact, been voted champion.

“It was an honor to win, and an even bigger one to be able to have work truly right after,” Glazer tells Vanyaland. “And then of course I couldn’t sleep, which is something I cover extensively in my pandemic comedy, so I watched How To With John Wilson, a great show, and a documentary about Crossfit that ended up being equally pro-gun and anti-abortion. I am neither of those, even though I’ve now communicated to the Internet that can link me to those positions for all of time.”

After seven years in the game, having started in Chicago as a result of having a crush on an improv instructor while working in the city for a semester, the former law professor-turned-actor and writer is now looking forward to what the future holds, both in terms of what opportunities the festival win will bring about for her as well as hopefully getting back on stage on an in-person basis when the coast is clear.

Glazer is a big believer in the power of taking your time to make sure it’s the right time to go for something, and that she’s ready to tackle the next thing. And now, with a major festival victory in her trophy case, she can — whatever that next thing may be.

“I’m really looking forward to every Hollywood door opening for me right now,” says Glazer. “I’ve been told that’s how this all works and I look forward to it.”

Check out one of her sets from the festival below.