Call Your Girlfriends: Robyn and Detox dish on 10 years of ‘Body Talk’ 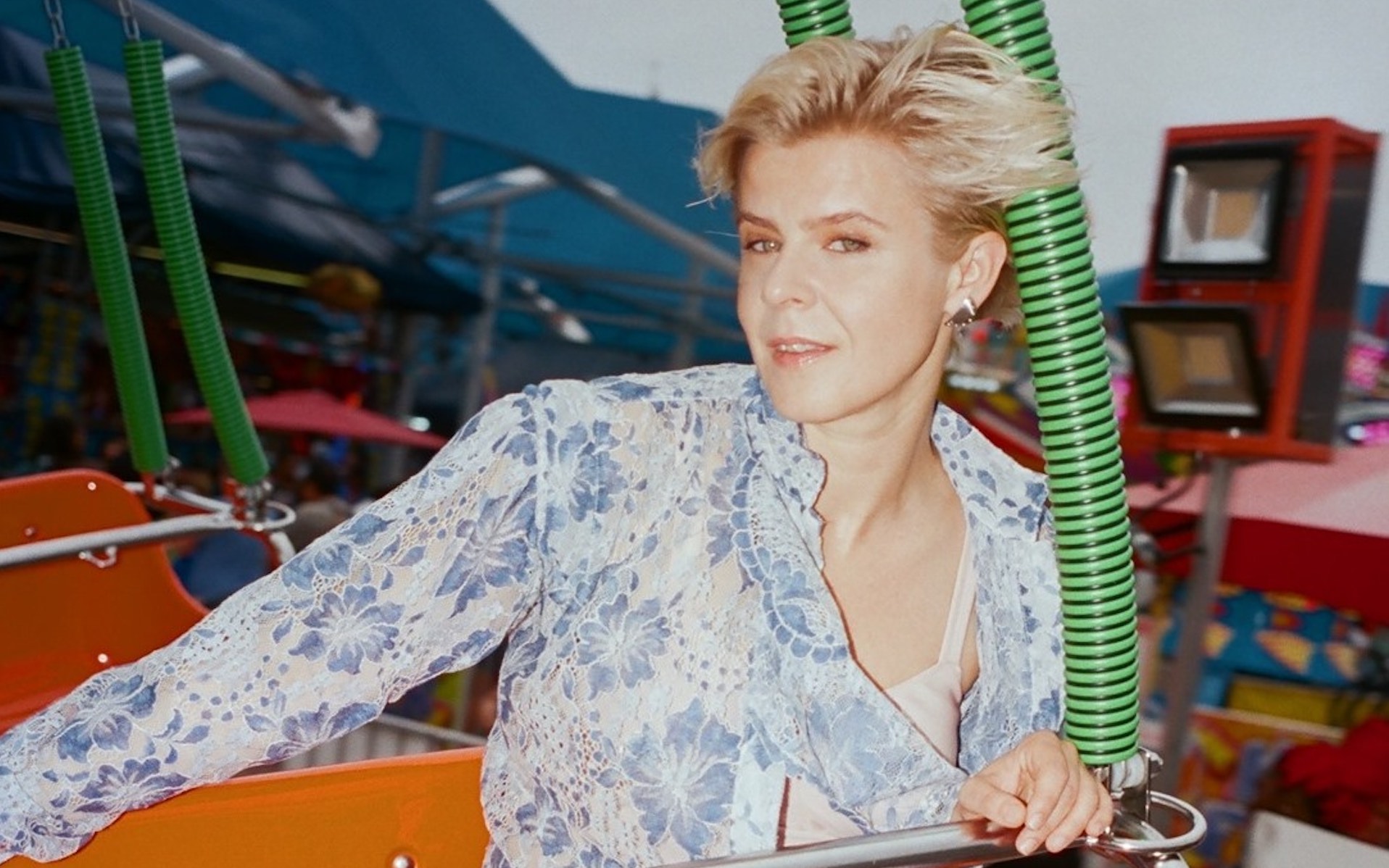 In case you missed it being all distracted by election fallout and Thanksgiving prep here in the States, Robyn’s iconic Body Talk album turned 10 back on November 22. We’ve been celebrating it all year through the Swedish alt-pop superstar’s thrilling Club DOMO livestream DJ series, and at the tail end of 2019 we went into glorious detail why her “Dancing On My Own” was the definitive song of the 2010s.

But now Robyn gets to dish on the record on her own terms, linking up with Detox on the RuPaul’s Drag Race queen’s Instagram page on Thursday (December 10) at 3 p.m. EST. It should be a hoot, and let’s face it, we all stopped doing work last week anyway, so we all have afternoons free until after New Year’s! Yay!

“Its been 10 years since Body Talk was released and I will talk about the album, what was going on in my life at the time, and my connection with @theonlydetox here on Insta Live,” writes Robyn. “Thank you every single one of you who shared and posted about what this album means to you this year. I want to give back and will keep posting about it this week.”

Adds Detox: “My little gay heart…10 years ago, @robynkonichiwa released #BodyTalk which not only cemented me as the crazed fangirl I am today, but became the soundtrack to one of the most difficult and magical times in my life. This Thursday, we will chat about my connection with the album and the artist, and find out what was going on with Robyn during that time. I am truly honored and elated that she would even ask me to join in on celebrating! If you have any questions for Robyn, drop em in comments and I’ll pick some of my faves! And, yes. That is me with bleached hair and bang extensions thinking I was an impersonator. Lmaoooo! See ya Thursday!”

Robyn’s November 2010 Body Talk album was a bit of a compilation, of sorts, following Body Talk Pt. 1 in June of that year (which featured the almighty “Dancing On My Own”) and then September’s Body Talk Pt. 2 (which included dance floor crusher “Hang With Me”). The combined Body Talk — the best tracks from the first two releases plus new songs, including “Indestructible” and “Call Your Girlfriend,” oh my — cemented Robyn as a true alt-pop force.

It was truly a better time, and we can’t wait to hear what Robyn has to say about that era of her life, and ours.