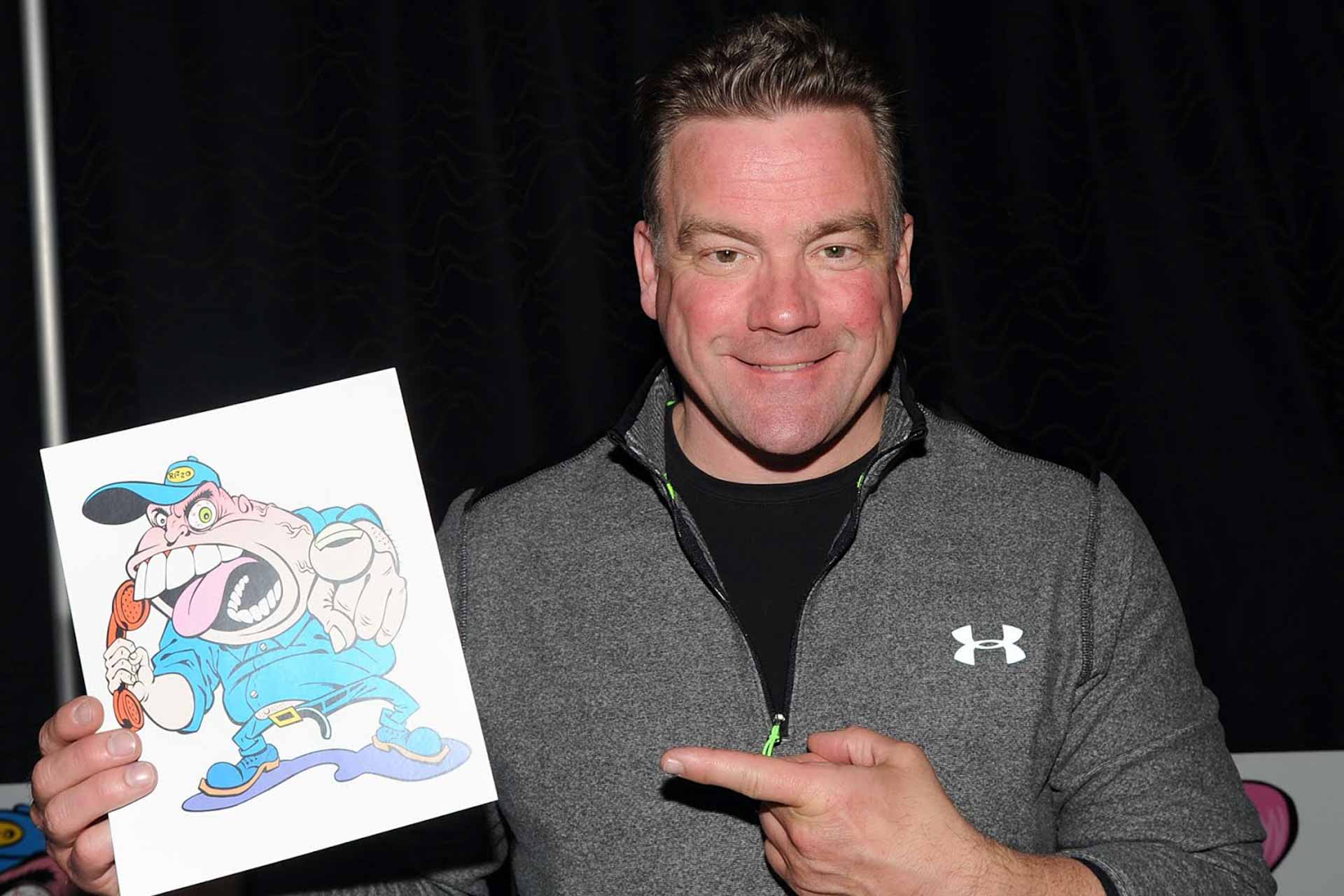 The Jerky Boys may have never fully left, but in terms of putting together a new record of prank call mischief, Johnny Brennan agrees that a return to the phone line was a long time coming.

With the release of a new self-titled album, which dropped at the end of November, Brennan looks back on the project as a slowly and deliberately plotted endeavor, as to not rush anything. In the process of creating the record, the voice actor and comedian also wanted to assemble the best team possible, like the album’s returning cover artist Sean Taggart, to help deliver a product that would still be able to capture the same feeling of the Jerky Boys legacy. As it turns out, while he would’ve liked to get it together sooner after initially announcing the project awhile back, taking the time to put it all together was worth the wait.

“I didn’t push anything, and I didn’t want to try to fit square pegs into circles,” Brennan tells Vanyaland. “I just kind of let it go, and even sometimes with the characters, I would start doing a character and I wouldn’t even know where it came from, but it felt right, so I went with it.”

The times certainly are a-changin’, and with the evolution of not only the comedy landscape, but the social landscape as a whole, one might think a nearly 20-year year gap in between albums may pose an issue when adapting to the change in scenery. But the Family Guy actor feels this transition of bringing characters like Sol Rosenberg and Frank Rizzo into 2020 was fairly easy, as he is no stranger to criticism when it comes to the material he’s put on albums in the past.

However, Brennan’s approach has always been to bring laughs through self-deprecation, and he’s remained focused on keeping the material goofy, and not delving into malicious and disrespectful content.

“I think people know that The Jerky Boys is not a mean spirited project at all,” says Brennan. “In fact, it’s the exact opposite. Over the years, I’ve had thousands of people tell me how much it means to them because of how it makes them feel good, and how it makes them laugh, and that’s really what’s most important here.”

For the most part, the process of putting the album together was fairly tough, yes, but what affected Brennan the most was the crop of prank-led content that came about in the last two decades. However, while those new prank artists made it tough for someone like Brennan to keep the effectiveness of prank calls alive in the modern age, Brennan has achieved something he wasn’t able to during his run of albums in the ‘90s — he has more material already in the can, and that has, in turn made it easier to figure out what comes next.

“I have a lot of material that could’ve went on this record,” says Brennan. “But I picked what I picked, and it’s a good thing now, because I have plenty of stuff in the can, which hasn’t happened for me in 25 years. I haven’t had anything left over or extra, so now it would be very easy for me to put together another album.”