Essenger and NINA take Kavinsky’s ‘Nightcall’ out for a ‘Drive’ 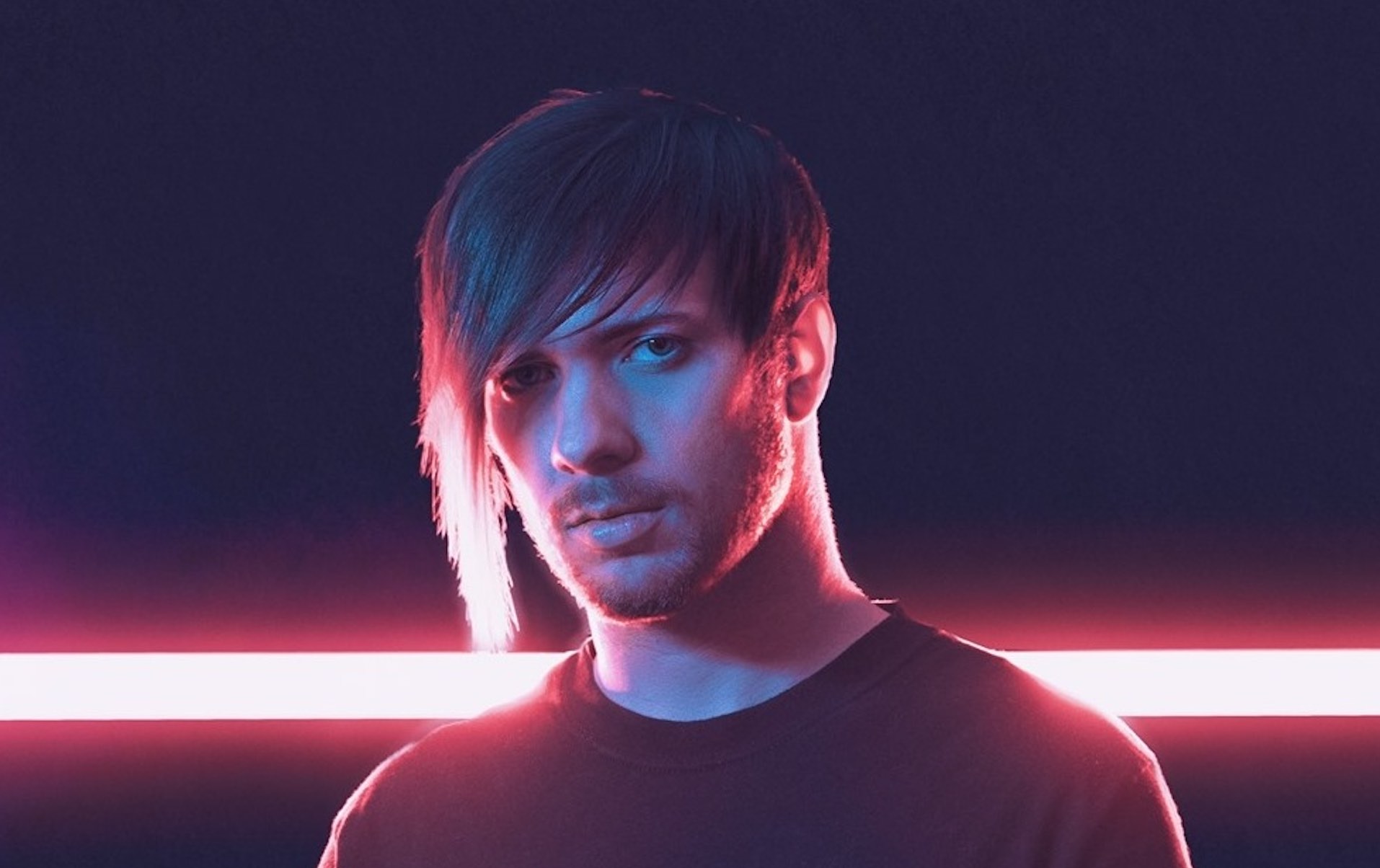 Next year should bring about many significant occasions, including one proper milestone for the synthwave and electronic-pop communities: The 10th anniversary of the Drive soundtrack. We’ve long sung the praises of the colorful synth sounds that elevated Nicolas Winding Refn’s cult classic action drama, and there should be plenty of fanfare leading up to September 2021’s decade mark for both the film and its iconic soundtrack.

But before those festivities hit cruise control, this week we’re presented with an excellent rendition of Kavinsky’s “Nightcall,” one of Drive’s definitive tracks. The soundtrack opener and the film’s legendary title sequence track is taken for a retro-modern spin by Kansas City producer Essenger, with UK singer NINA stepping into the guest vocalist role made famous by Cansei de Ser Sexy’s Lovefoxxx.

It’s a winning duo, and both the single and the instrumental version, released yesterday (November 24) by retro synth label FiXT Neon, demand repeated listens to fully absorb all the sounds at play. Even when the vocals are not present, Essenger’s layered production is rife with the depth of emotion that made the original so magnetic, and the lush symmetry gives Kavinsky’s work a nice fresh coast of electric paint. It’s like taking in an old friend, but they’ve got new stories to tell since you’ve last seen them. Take “Nightcall” out for a ride below.