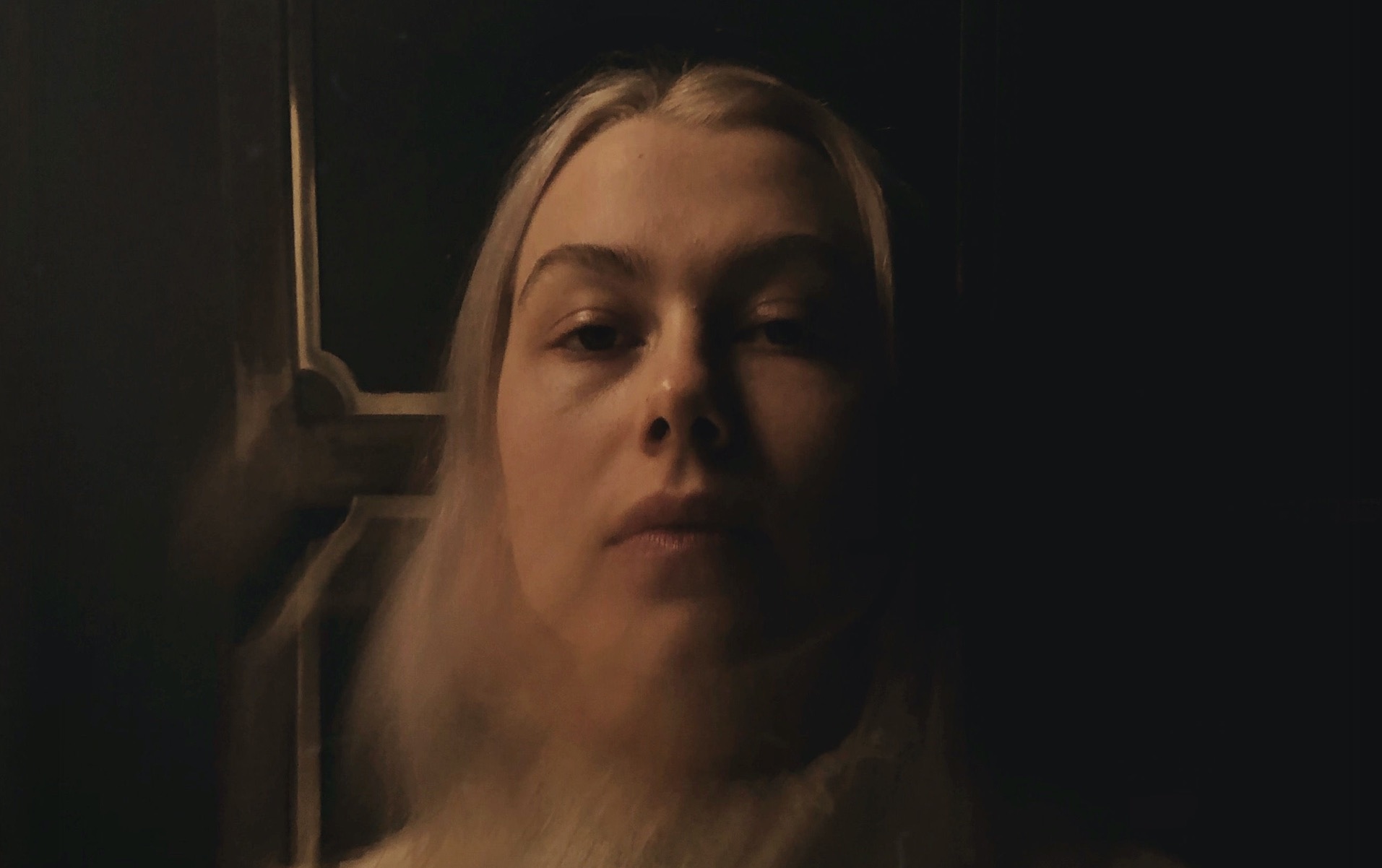 Thanksgiving arrives on Thursday, which means that Christmas season officially begins on Friday, and Phoebe Bridgers has blessed us with a new holiday cover song to help soundtrack all that tree and house decorating we’ll be doing over the weekend. Bridgers yesterday (November 23) unveiled her rendition of Merle Haggard’s 1974 classic “If We Make It Through December” via Dead Oceans — and the song feels all sorts of relevant for life in 2020.

Produced by Bridgers alongside Tony Berg and Ethan Gruska and featuring Gruska on piano, proceeds from sales and streams of “If We Make It Through December” benefit Los Angeles’ Downtown Women’s Center, an organization that serves unhoused women.

The holiday cover follows a flurry of activity for Bridgers. In October she launched a new record label, and last week she released a new EP called Copycat Killer featuring rearranged tracks from her June record Punisher. This week she has landed on the Billboard Hot 100 for the first time with her cover of Goo Goo Dolls’ “Iris,” a collaboration with Maggie Rogers that was promised if Trump lost the presidential election.

Listen to “If We Make It Through December” below.