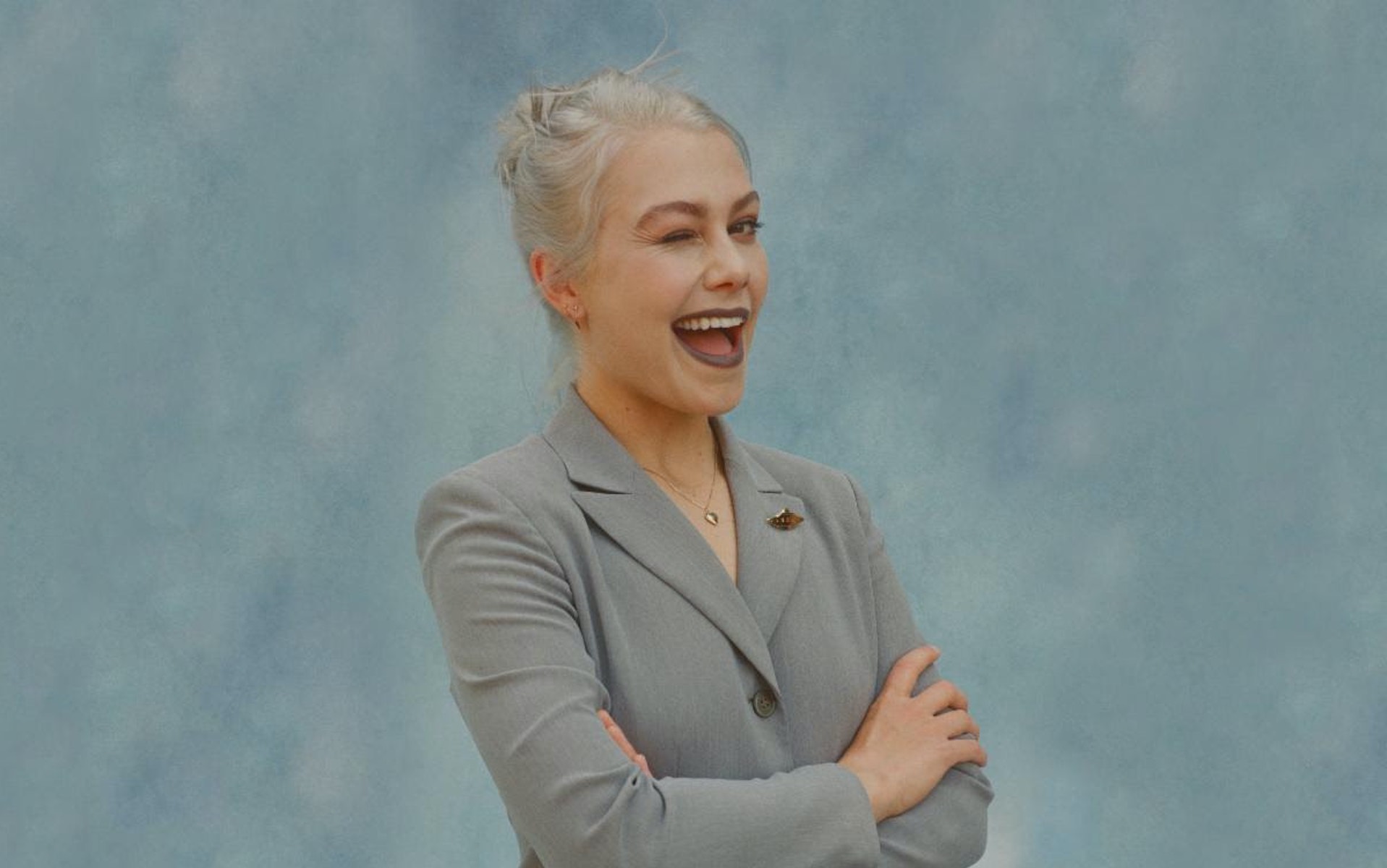 A silver lining to this miserable year we’re all having has been the continued existence of Phoebe Bridgers. Back in June she delivered a certified AOTY contender in sophomore album Punisher, complete with year-defining tracks like “Kyoto” and “Garden Song,” and just last week delivered a late-night TV performance for the ages when she threw down “I Know The End” in an empty California theater for NBC’s Late Night With Seth Meyers.

Now she’s kicking off this Monday (October 5) with word of her own record label.

It’s called Saddest Factory — say it fast! — and its in global partnership with Dead Oceans, the Indiana-based indie that released Punisher and is part of the Secretly Group alongside Secretly Canadian and Jagjaguwar. Bridgers will operate Saddest Factory — already the kings of label websites, apparently — to release her own signings.

“The vision of the label is simple: good songs, regardless of genre,” says Bridgers, billed as the label’s CEO.

Bands and artists who wish to have their music heard are urged to send their recordings to Saddest Factory via the label’s website, SaddestFactoryRecords.com.