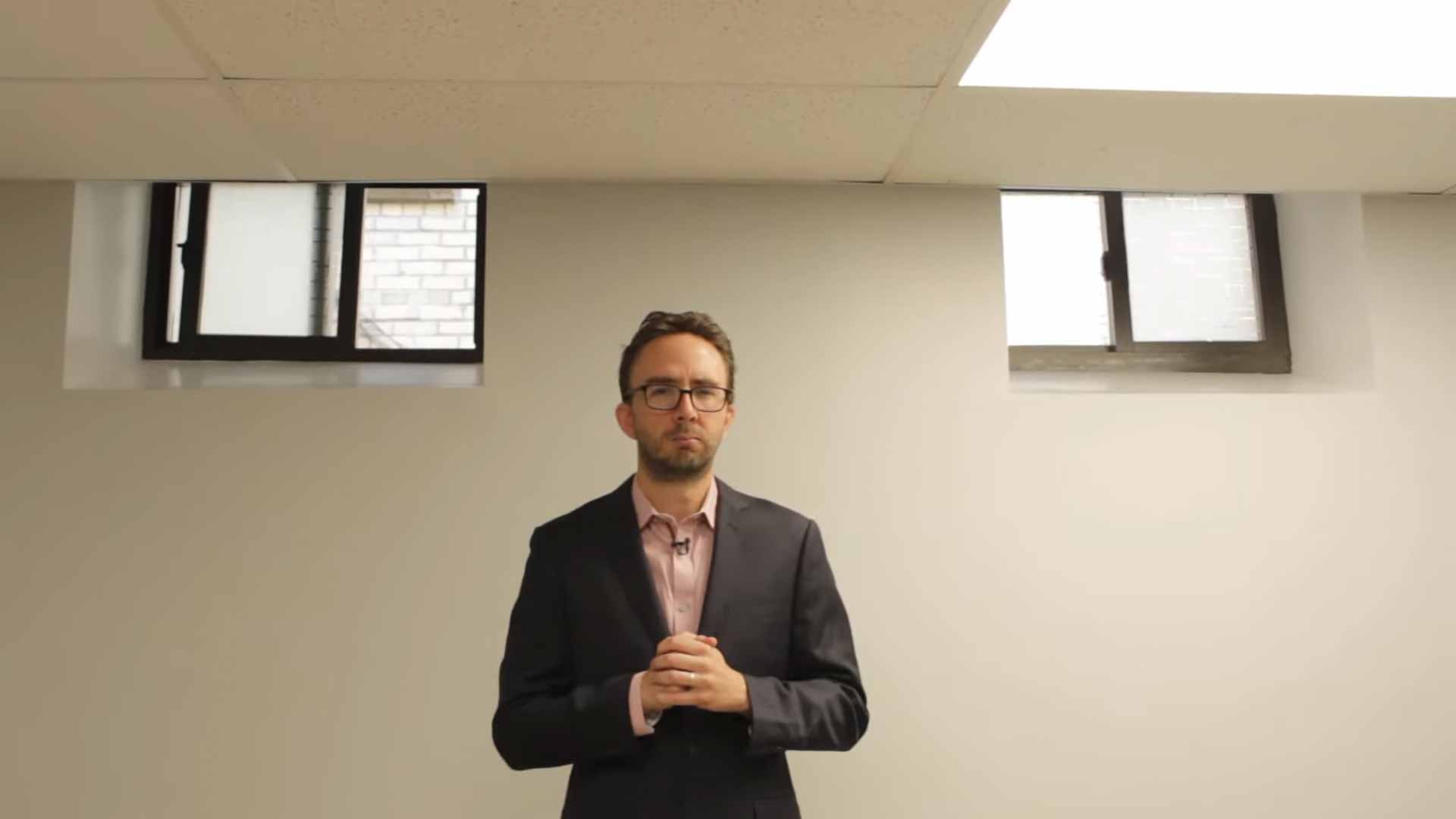 Reliving cinematic history is always an experience that can prove to be not only nostalgic, but highly informative. With that in mind, Joe List is here with an all-new YouTube web series to bring us on a journey through nothing but the greatest cinematic feats of all-time. Well, kinda sorta.

Written and produced by List, Connor’s Ultimate Movies (or, uhhhhh, C.U.M. for short) stars the Whitman native as Connor Spiels…spors…berg (a.k.a Connor Scors…spielberg), an overly-ambitious film reviewer who makes it his mission to showcase the magic and excitement of classic cinema, without employing much of either element himself.

Following his introduction, the bumbling host uses the first episode to re-enact the story of Jaws as best he can without the rights to original footage, in between multiple takes as he works with director Dan Hirshon to get the best shot, before diving into some fun facts about the iconic Spielberg film (which may or may not be factual) to close it out.

It may be a short-lived comedy high, clocking in at just under seven minutes, but luckily it’s only the first episode, because we’re already looking forward to going along for the next cinematic adventure.