La Femme take us on a psychedelic trip through ‘Cool Colorado’ 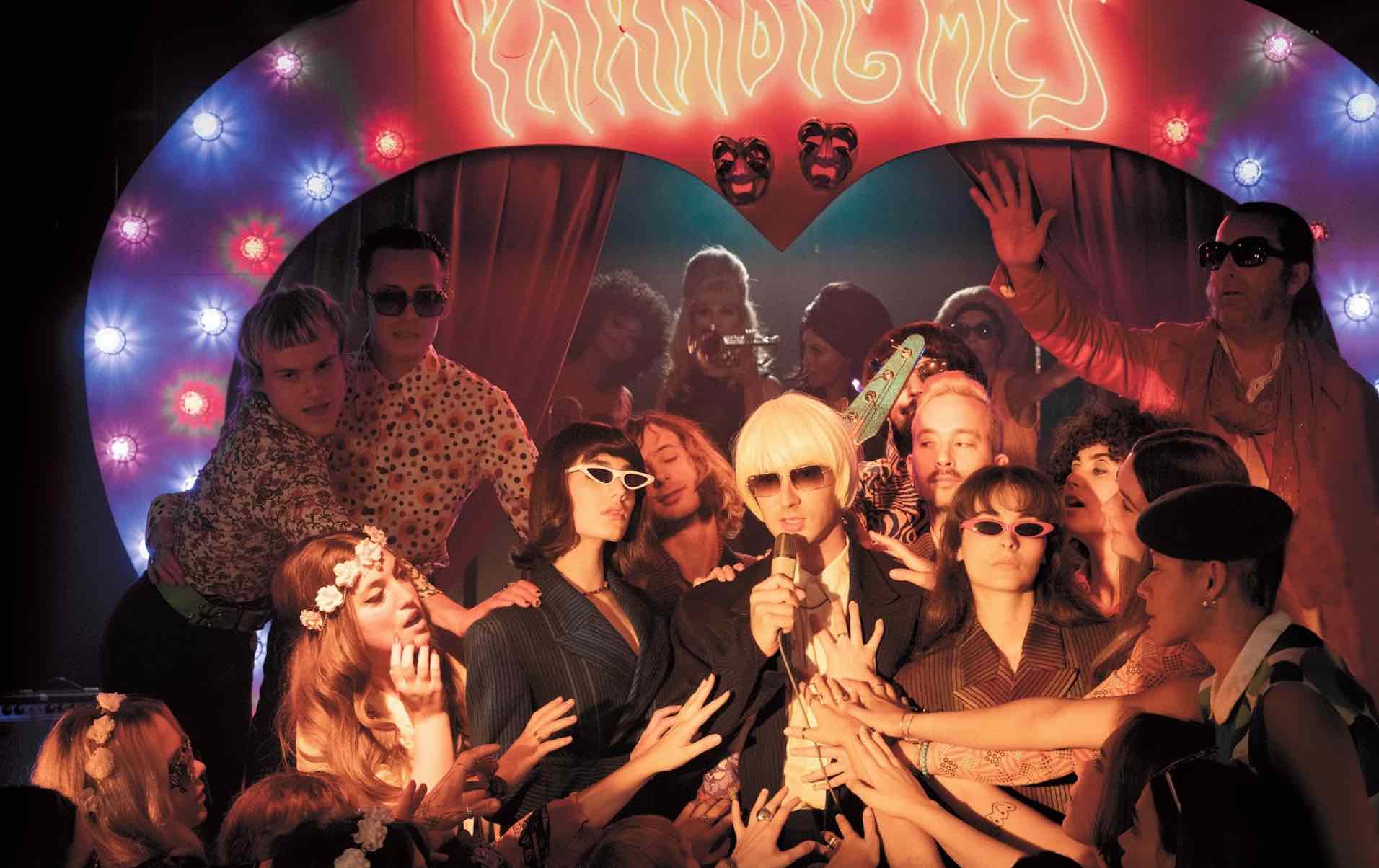 How strong is the gravitational pull of San Francisco’s psychedelic counter-culture? It managed to enrapture French pop group La Femme, way out in the middle of Nowhere USA, standing as the impetus behind their swirling new single “Cool Colorado”.

The track will be featured on La Femme’s forthcoming new album, set for release sometime in the wild west of 2021 via the band’s label Disque Pointu. It follows their September comeback single “Paradigme”, which ended a short stretch of unexpected dormancy. But this all seems like part of a larger pattern of mental migration.

“‘Cool Colorado’ alludes to freedom, the insouciance of a journey,” say La Femme. “We were somewhere between the states of Utah and Wyoming, during our last American tour, when this ode to the San Francisco of the ’70s, which is so rare and precious to us even if we never lived in this period, came to us… Colorado is the first American state which legalized cannabis, this is where the line ‘And I smoke in the streets without stress’ comes from. This song is also related to the Beatnik spirit, to the literature of Kerouac. Do you remember the Magic Bus? It was going from Europe to Kathmandu on a now-mythical hippie trail.”

The “Cool Colorado” visual, directed by La Femme and Aymeric Bergada du Cadet, expands on the theme at play: “[It’s] a sort of psychedelic mass parodying the cliché of the ‘teen idol’ in the way of Brian Jones or Swan from ‘Phantoms of the Paradise.’ Like a pastiche of a past period of time. All of these videos parody some clichés of the twentieth century music, from the ’30s to nowadays. This new album is a music piece which pays tribute to all the music of the past century.”

Quite a journey, indeed.