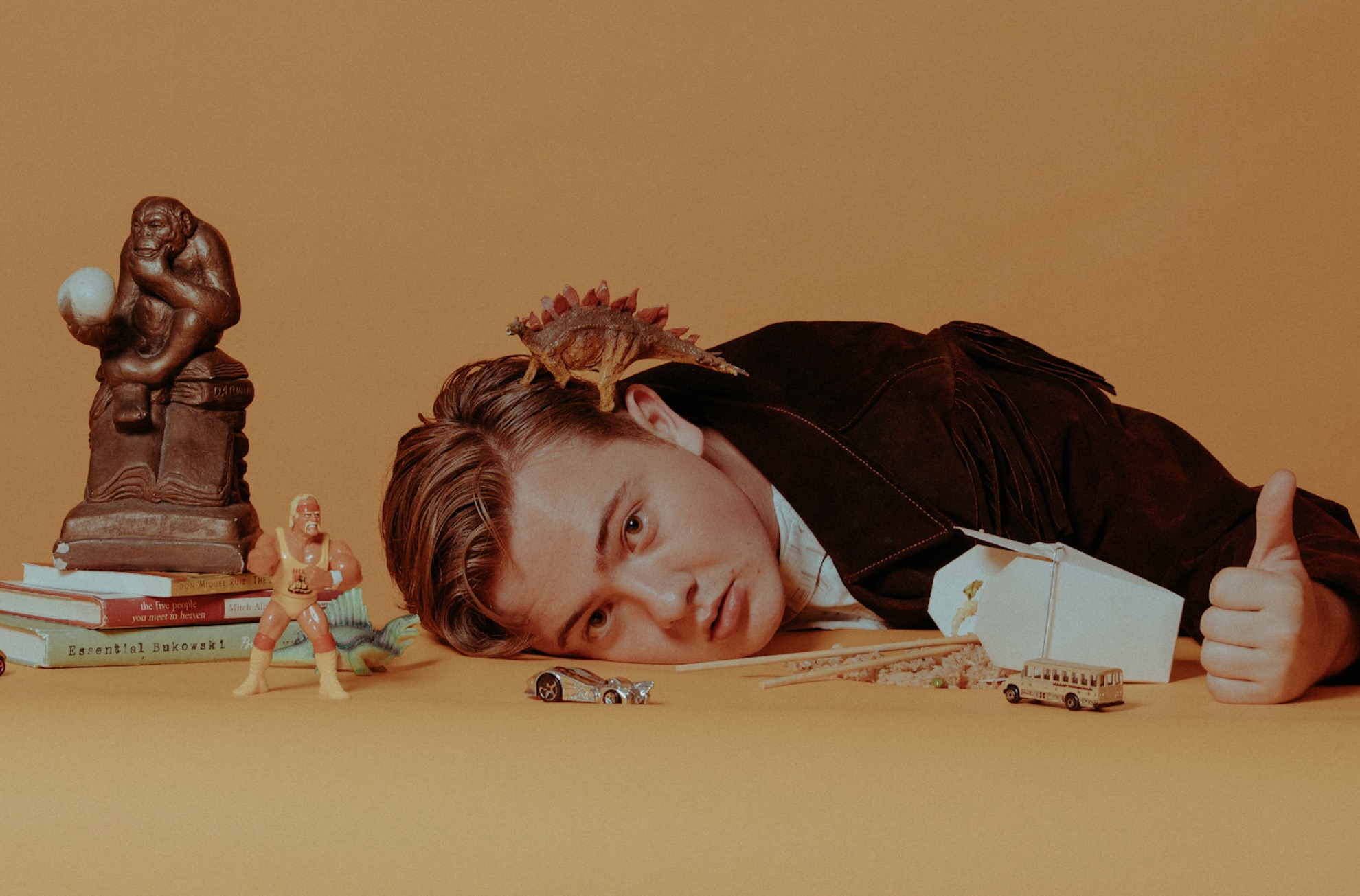 Gatch swears his new single “Wide Open” is different. Not “different” in that cliché way that every musician promises upon a new release, but in the creatively-born-during-a-pandemic way.

After witnessing a miserable lack of opportunities to convene over live music, the Boston artist turned to the Arcitype to forge ahead in “dance around your kitchen music”: A much-needed commodity as the sallow gloom of winter approaches and New England venues remain shuttered. Summoning the spirited sound of his live band, “Wide Open” (released today, November 13) cracks open and cooks up a playful groove that’s truly unprecedented for Gatch’s recorded material.

“Early on in quarantine, my good friend Andrea Cass reached out to me because she had played my song ‘Shackles’ for her Mom and they were dancing around their kitchen to it,” Gatch tells Vanyaland. “That really got me thinking about the music that my family would dance to in our kitchen when I was growing up. I loved the idea of putting out a project that was just pure fun, so I hit up Arc and we got to work on what we’ve been calling ‘dance around your kitchen music.’ Since everyone is stuck at home right now we wanted to bring the party to you, and that is exactly what ‘Wide Open’ aims to do.”

Gatch also credits his surroundings for helping him break ground in new musical territory, the Arcitype and his bandmates being two major influences. By their powers combined, the full band feel of “Wide Open” carries the tune’s coy attitude effortlessly.

“Most of my first album was written years ago — many of them when I was still in high school and really only had an acoustic guitar at my disposal,” he adds. “Being able to write with The Arcitype, who is a bona fide genius, and playing with my live group over the last year really helped move the sound in a new direction.”

Get hip during a midnight fridge raid or quarantine baking session below.