Hot Chip and Jarvis Cocker take us ‘Straight to the Morning’ 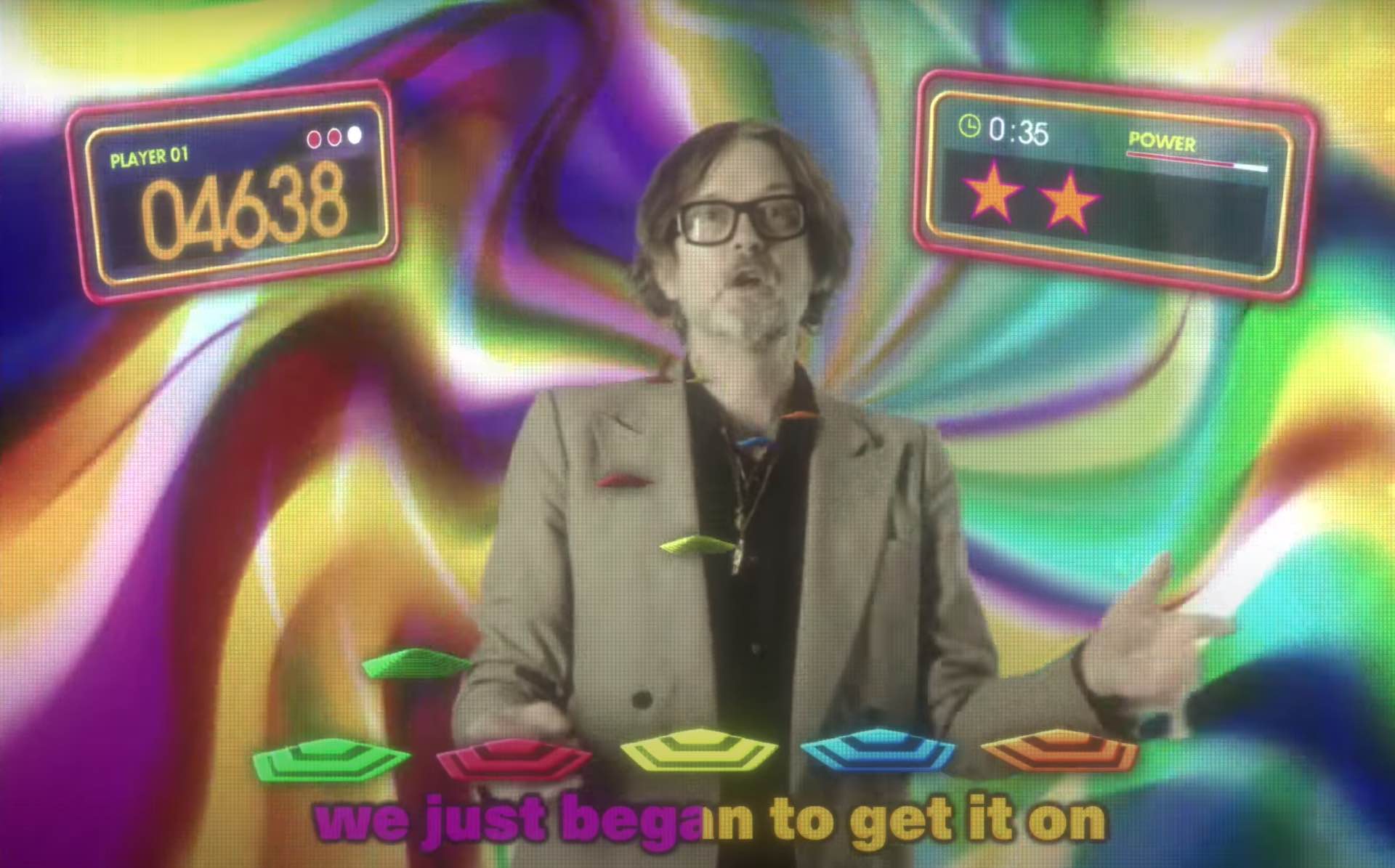 A few weeks back saw the 25th anniversary of Pulp’s masterful Britpop album Different Class, but Jarvis Cocker and his Sheffield gang are not resting on any nostalgic laurels. Instead, Cocker has had quite a busy 2020, offering up an art-rock solo album in July called Beyond the Pale, and now teaming with British dance music survivalists Hot Chip for their crowd-pleasing new jam called “Straight to the Morning.”

It feels like the sound we’d all want from both Hot Chip and Cocker as we start to fade out 2020, even if this ode to nightlife arrives at a time when there is no actual nightlife.

“‘Straight to the Morning’ is a disco anthem about going out, for a time when people really can’t, and it features our friend Jarvis Cocker urging us to go ‘straight through until the break of dawn,’” Hot Chip say about the track. “Somehow he seems an unlikely figure in this all, and we like it that way.”

Adds Cocker: “This was the very last musical session I was involved in before lockdown. It felt very poignant to be singing a song about dancing all night long in a club whilst knowing it wouldn’t be possible to do such a thing for the foreseeable future. We danced around the studio quite a lot in the meantime though. It was fun to be a member of the Straight Through Crew for a day.”

Out now digitally, this new Hot Chip joint is set for a 10-inch vinyl release January 29 via Domino, which will include the original, a Mighty Mouse Remix, and some “Straight to the Morning” playing cards illustrated by Rami Afifi — which should come in handy for those long winter nights trapped inside.