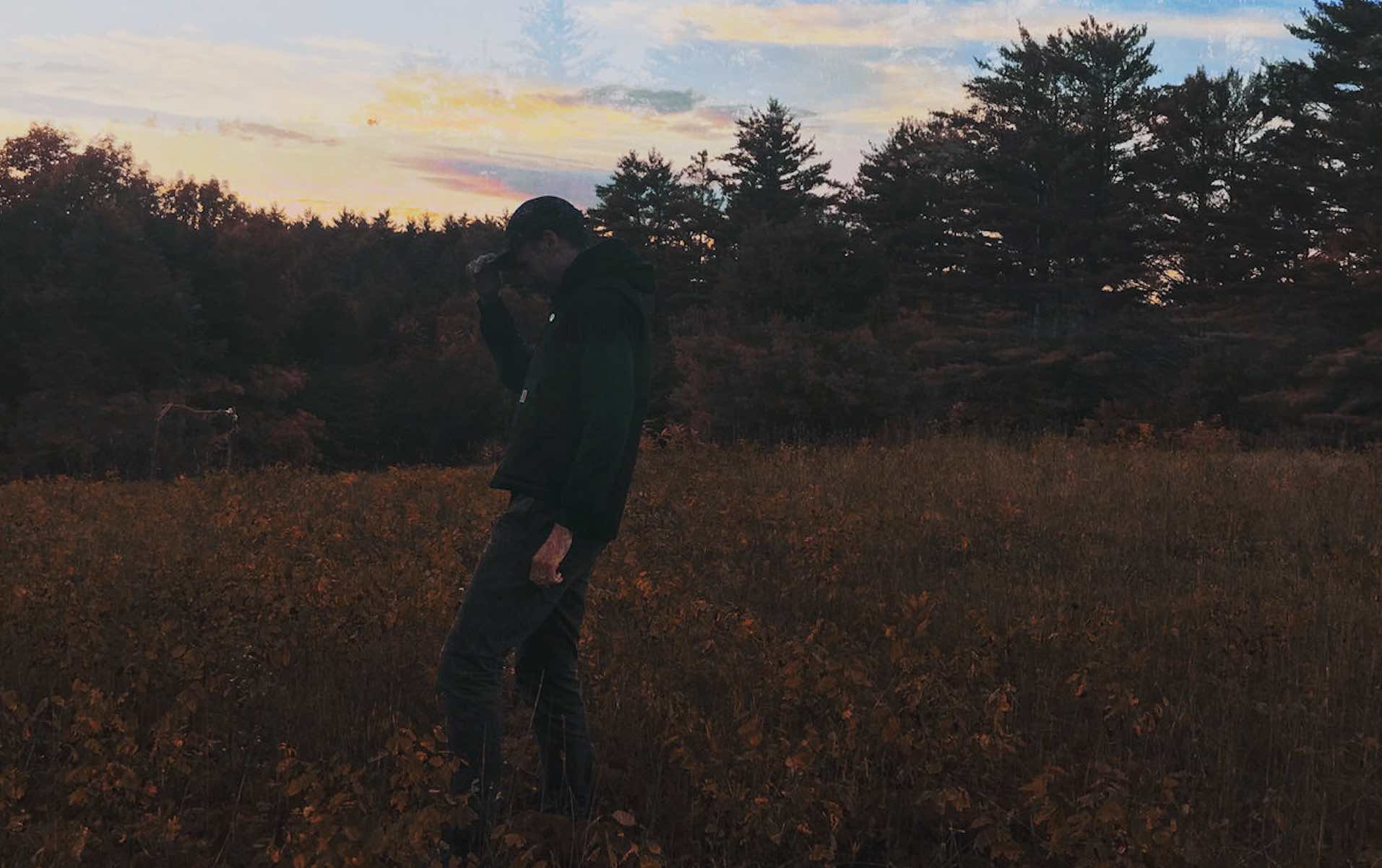 While the title is imminently relatable to the modern day, so is its sound, stepping outside Old Moon’s post-punk foundation and venturing into more of an ethereal gaze with a downturned tempo and a reflective tone. “Nervous Feeling” was recorded at Weir’s home studio in Lyme, and mastered by Will Killingsworth at Western Mass.’ Dead Air Studios. The single’s cover art is by Katie Burke.

“It’s basically a song about being really, really tired and overwhelmed by everything going in the world,” Weir tells Vanyaland, “and trying to find ways to deal with that in your day to day life.”

The new track also comes with news that Old Moon will be releasing its debut album in 2021 through A La Carte Records, the independent California and Washington D.C. label that’s also home to Boston coldwave duo True Faith.

With today being the penultimate Bandcamp Friday of 2020, where the music hosting platform waives its fees and routes 100 percent of money spent to the artist, Old Moon’s “Nervous Feeling” is available to stream and purchase via the embed below. It’s also streaming via Spotify.