This Stream Is Tonight: Dark Spring Boston is ‘Unveiling the Northeast’ 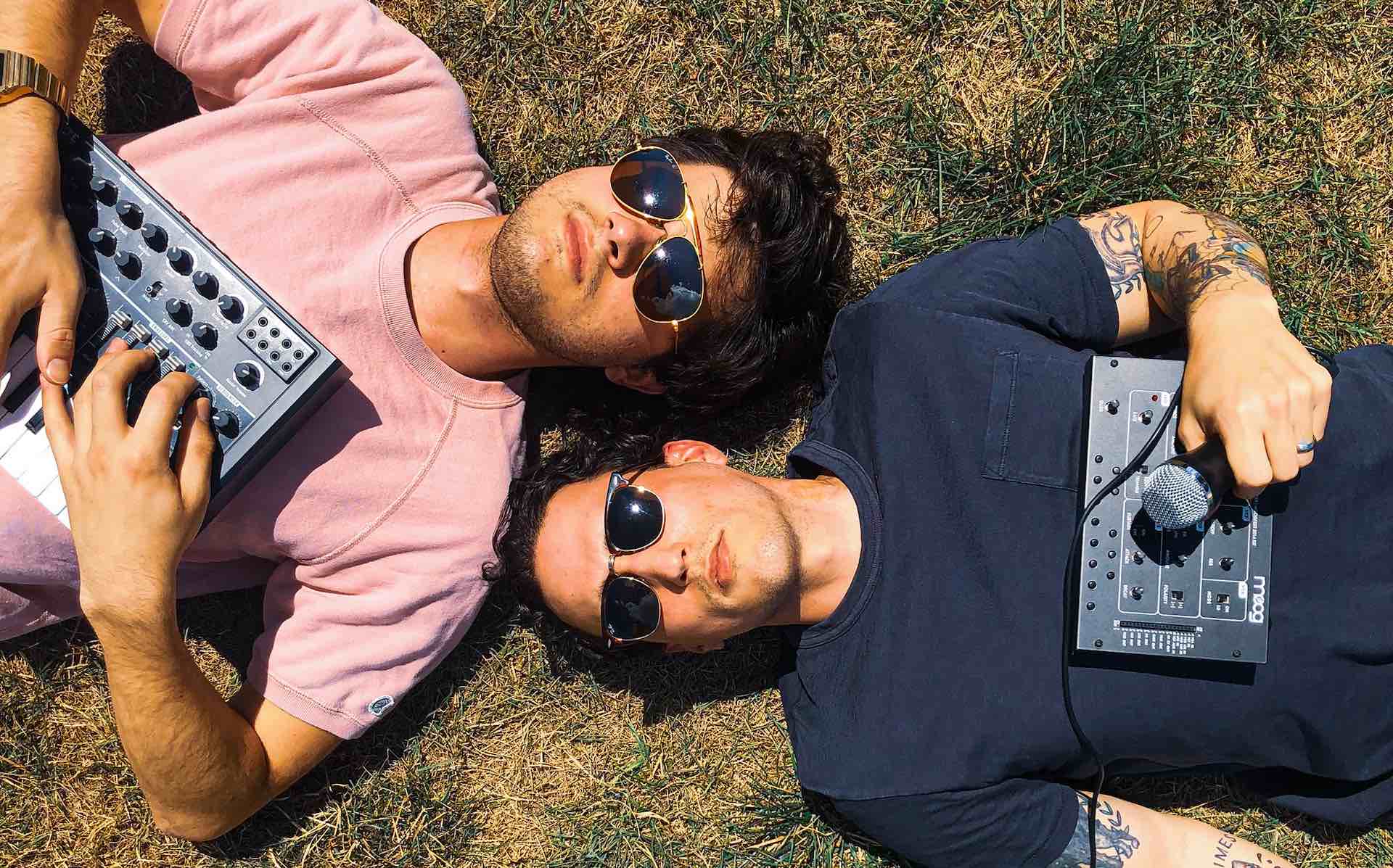 We’ve written at length of late about the rise of dark-pop across Massachusetts, and one of our larger musical disappointments of 2020, relatively speaking, was the cancellation of the inaugural Dark Spring Boston festival that was set to rise up from the underground at ONCE Ballroom back in April. Since then, Dark Spring has been curating a handful of online events to showcase these sounds, and the latest offering arrives tonight (September 24) with Dark Spring Boston’s Fall Feature: Unveiling the Northeast, via ONCE’s Virtual Venue.

Ferree says the lineup represents a “spectrum of some of the best current post-punk in New England,” and each of the bands complement each other without overlapping in sound, style, and substance.

“This bill practically selected itself,” Ferree tells Vanyaland earlier this week. “The virtual world makes it easy to assemble dream lineups and these five bands are each individually amazing. At a club, it would be difficult to put together a show with bands from three or four different states, so this was a good opportunity to get these great bands into one neat show.”

It also gives a chance to showcase the underground scene that’s been rising up lately, as homegrown bands and artists like Andre Obin, House of Harm, and Pilgrims of Yearning continue to reach more attentive audiences around the world.

“We’ve always had a great music scene in New England, but it feels like we’ve currently got a bunch of smaller factions joining into one cohesive, amazing community,” adds Ferree. “And there’s just so much good music being made. This is our fourth show on ONCE’s Virtual Venue and each one has become as much a social gathering as a concert with bands and fans and friends and strangers all chatting and checking out the music. We love in-person shows and can’t wait until we can gather in front of a stage, but I think the virtual shows have allowed us to think about gigs and performing and interacting in a new way. And this community really gets that and makes the most of it.”