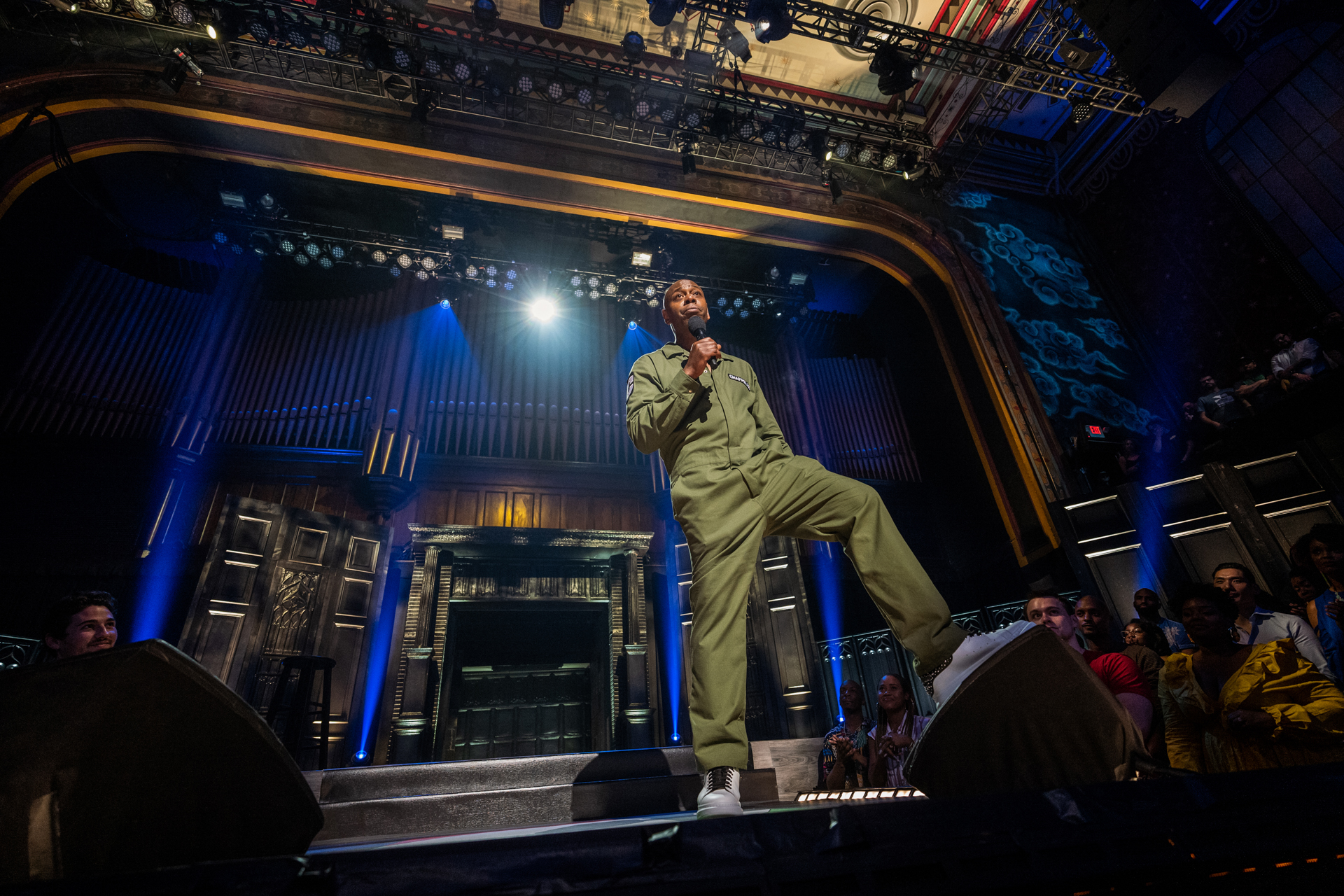 With Election Day fallout and fatigue hitting us all hard on this Wednesday (it’s Wednesday, right?), Saturday Night Live has rightfully stacked the deck for this weekend’s broadcast (November 7), enlisting Dave Chappelle as host and bringing in Foo Fighters as musical guest for some much-needed rock and roll exhilaration.

It’ll be the first SNL post-election, and bringing Chappelle back is rather fitting; the comedy legend made his SNL hosting debut in 2016 — right after that presidential election — and earned an Emmy nod for his efforts. Dave Grohl and the Foo Fighters, meanwhile, will be making their eighth appearance on the show, the last coming December 2017. This year marks the Foos’ 25th anniversary as a band, and recently have been teasing something, rumored to be their 10th studio album.

With the election results still up in the air, as of press time, and a contentious few days ahead as the final votes are counted, it remains to be seen just how SNL‘s tone will unfold, and what aspects of this utterly exhausting week the sketch comedy show will skewer.

But Chappelle might have a different tone than four years ago, when he closed his now-infamous monologue with the following: “I’m wishing Donald Trump luck. And I’m going to give him a chance, and we, the historically disenfranchised, demand that he give us one too.”

Watch the SNL promo video below, if you need this type of distraction in your life right about now.