This Stream Is Tonight: Nothing introduce ‘The Great Dismal’ 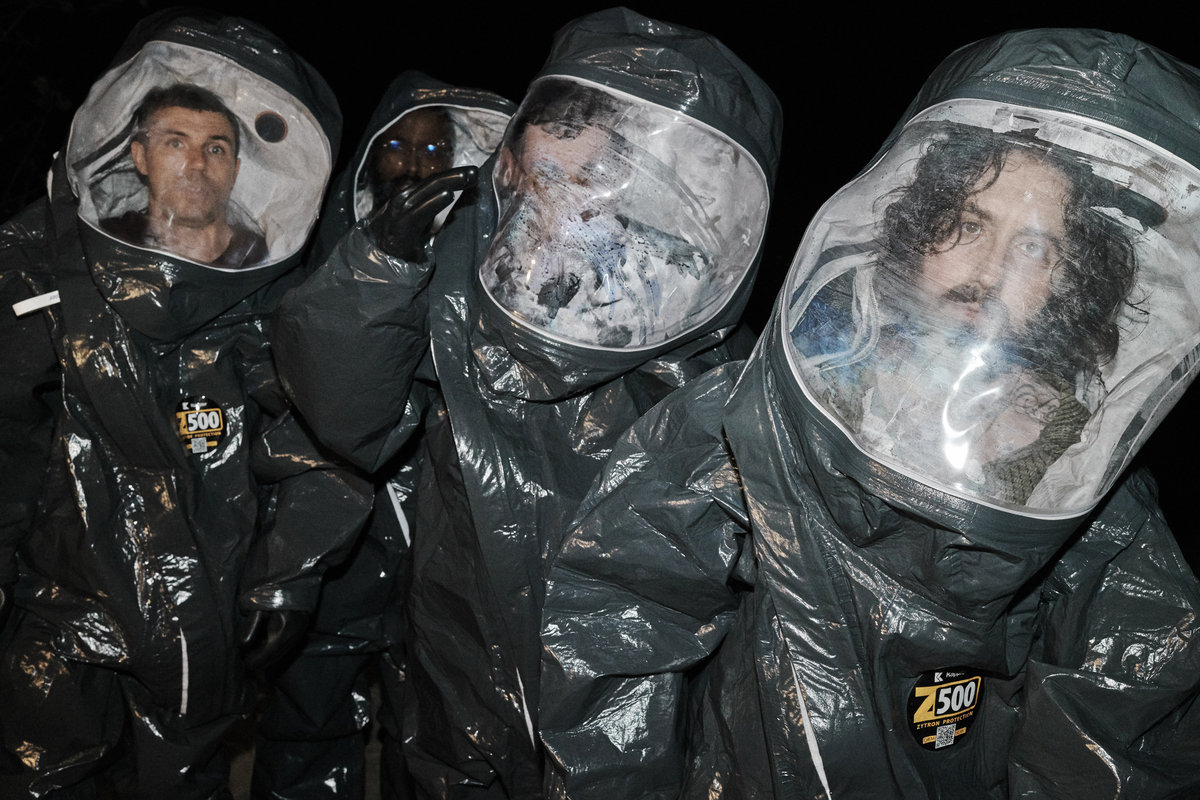 Philadelphia’s Nothing are set to release their new album The Great Dismal tomorrow (October 30). We’ve already heard three of the tracks in “Famine Asylum,” “Bernie Sanders,” and “Say Less,” and now there’s a chance to preview the entire LP when the noise-slinging shoegazers host a livestream benefit tonight, dubbed “The Great Dismal: An Auditory And Ocular Trauma Featuring Nothing and Full Of Hell,” in partnership with Kickstarter Music, Vans, Fender, and Slane Irish Whiskey.

In addition to celebrating the album’s release, the livestream is rooted in a good cause, as it “was purposefully formulated as a way to support live music workers worldwide with a proper paid gig while venues and their staff are out of work due to the pandemic,” according to the band. All tickets sold directly through bandofnothing.com will see 20 percent of sales donated to the NIVA Emergency Relief Fund.

There’s a local hook as well, as Nothing’s Dominic Palermo linked up a network of independent promoters “who have played pivotal roles in the band’s 10 year history.” For us here in Boston, that promoter is Grayskull Booking, and tickets bought through Grayskull’s link will funnel 20 percent of funds from tickets sold to that operation.

‘The Great Dismal: An Auditory And Ocular Trauma Featuring Nothing and Full Of Hell’ starts at 9 p.m. Boston time.