An ‘Assassin’s Creed’ live-action series is coming to Netflix 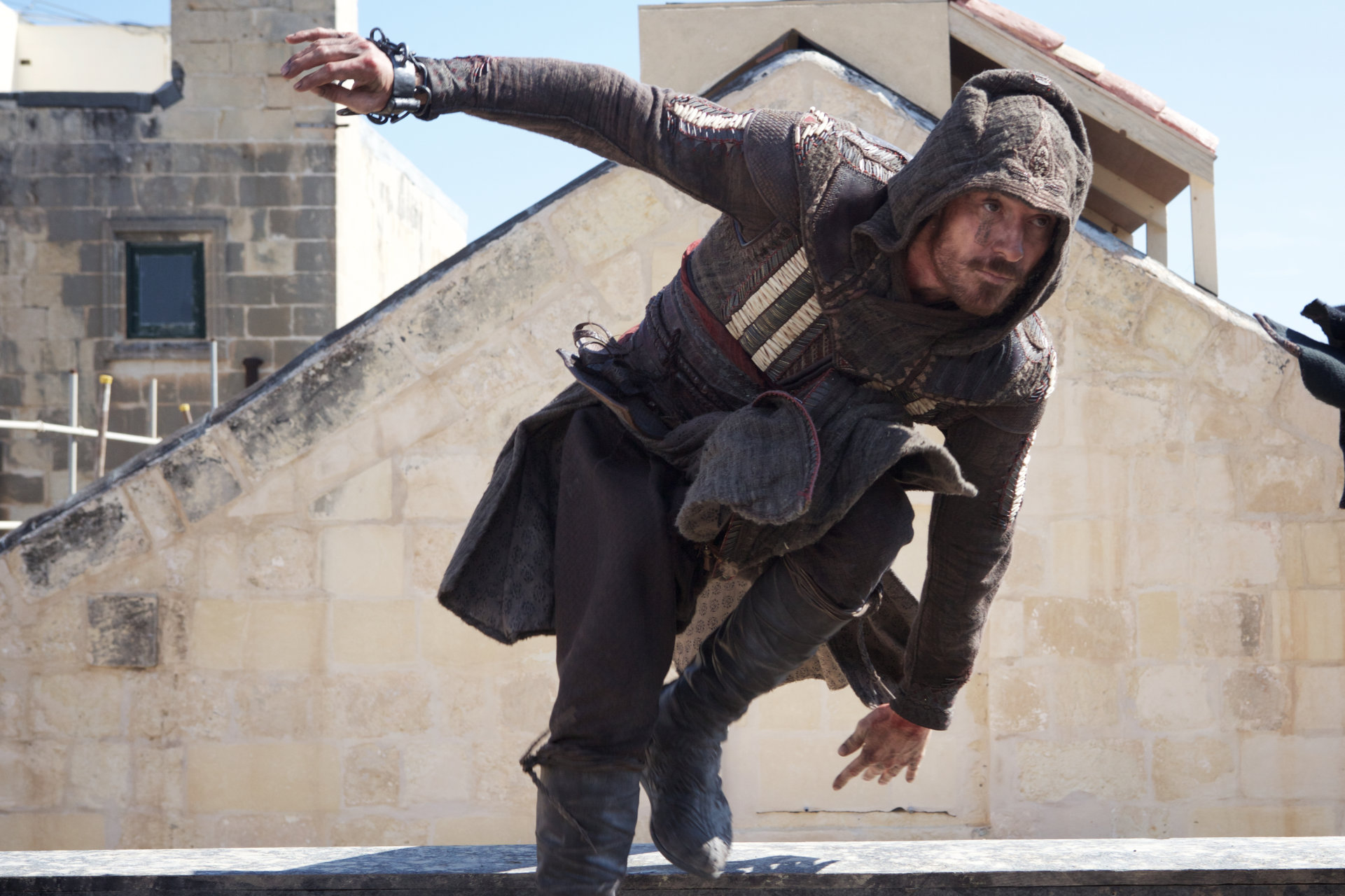 Still from 'Assassin's Creed' by Fox via MoviestillsDB

It’s clear that, post-pandemic, Netflix sees two big original content pathways to continue down, and their investments in them are only growing. The first is anime, which, like most Netflix original content, was a result of a move away from licensing out the work of other studios and competing with the likes of Crunchyroll. The second is video game adaptations and spin-offs, which occasionally can also be included in the former category (such as with their Cyberpunk anime), but are often live-action and very costly, like the Resident Evil show they have coming up. This makes a lot of sense, even beyond the proof found in the success of The Witcher series: they’re easily exploitable and tested brands with a large fanbase attached to them. But few, perhaps, expected that Netflix would throw enough cash at Ubisoft to bring Assassin’s Creed to life on the platform.

That’s right, according to an announcement from the NX on Netflix Twitter account, a live-action Assassin’s Creed series will debut on the streaming service at some point in the future. A pair of producers from Ubisoft, Jason Altman and Danielle Kreinik, will act as executive producers here, so, hey, it might actually be canon!

So, for those not in the know, the Assassin’s Creed series of video games tell an eon-spanning tale about a war between two secret societies: The Assassins (the good guys) and the Templars (the bad guys), each of whom is in pursuit of the normal type of immensely powerful MacGuffins from a precursor civilization. The frame story for most of the games is set in the near-future, where our protagonists access the “genetic memory” of their ancestors, but the settings for each game can be as varied as the Crusades, Victorian London, or Ancient Greece. The latest game in the series, Assassin’s Creed: Valhalla, is only a few weeks away from being released and it’s set in viking times, which is pretty fucking cool. You might have seen the feature film that starred Michael Fassbender a few years back, but if you haven’t, there’s no real rush to seek it out (it’s not very good).

This seems like a pretty cool idea, especially if it’s an anthology series — have a different setting each season, explore a different ancestor’s pathway and their battle with the Templars throughout time. But who knows? A lot depends on who Netflix gets as showrunner, and according to Variety, they’re still searching for one. We’ll say this, though: We’re pretty interested, provided it’s not a total retread of the ground the games have trod upon. That was the problem with the movie, in our opinion, and is at the heart of the issues Hollywood has had in bringing video game properties to the screen. Who would have thought that storytelling in either medium is different, huh?