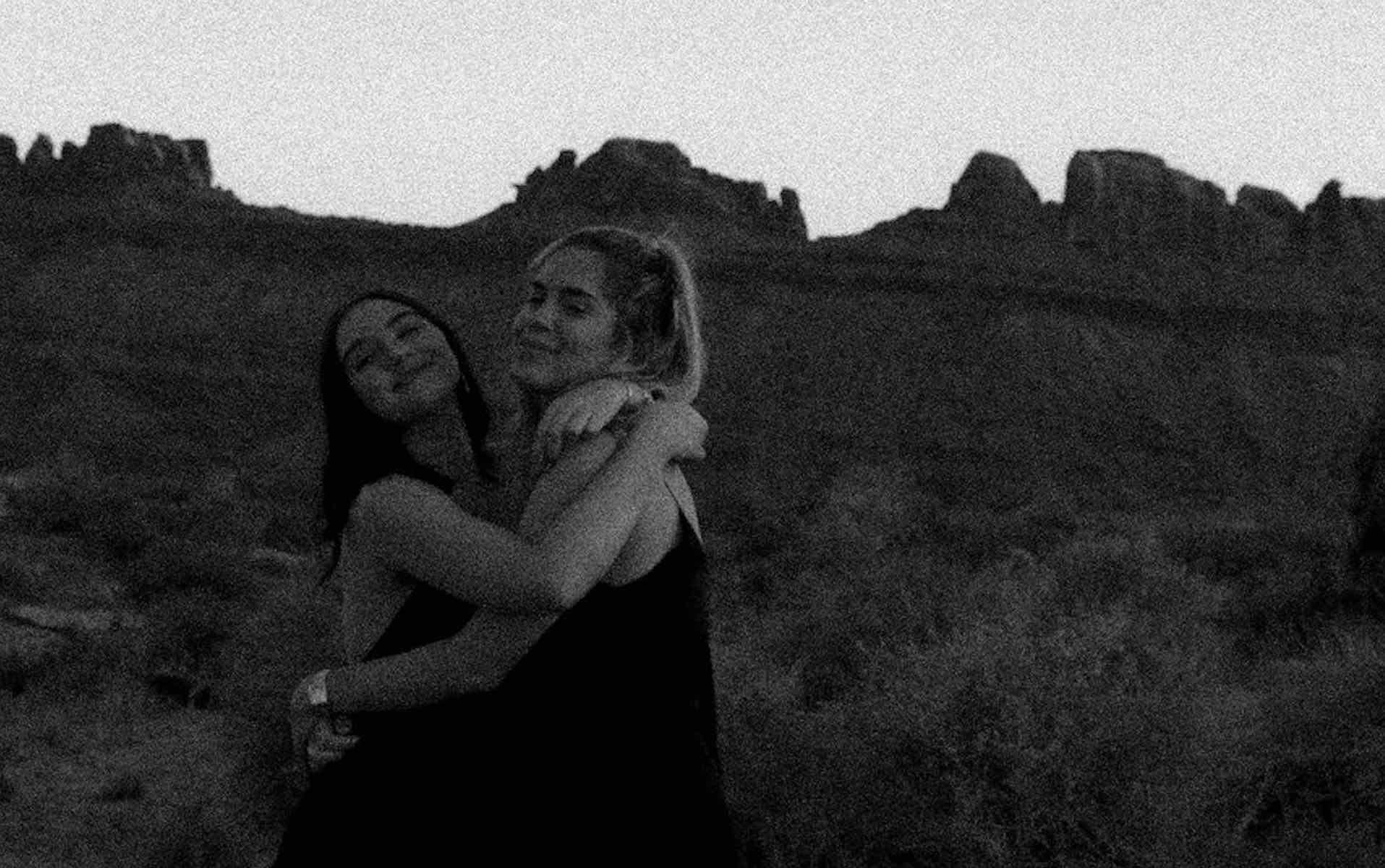 New York City-based singer/producer duo Serra see their debut EP, A Heaven of Hell, out later this week (October 30). To set its musical mood, Sydne Broady and Sena Bodden have unveiled a new video for “Long Night” that expands their soul-seduction listening experience to one inherently visual, as well.

“The reality of any relationship is always subjective to each party involved, and ever-evolving, and we wanted to make something that felt like it was straddling that line at all times, and never completely clear,” says Serra about the creative process behind the “Long Night” video. “The freedom we gave each other allowed more in than it would have, had we been bound to a specific storyboard or script. It was more “let’s try this, what about this, oooh see if this is cool.'”

The result is a hypnotic jaunt through the city at night, with Serra dropping a cascading beat that runs from dusk to dawn and a haunting alt-pop glide that keeps us warmly grounded by day.

Pre-order A Heaven of Hell via the duo’s Bandcamp page, and get into the “Long Night” video below.