Adam Sandler to be ‘The Spaceman of Bohemia’ for Netflix 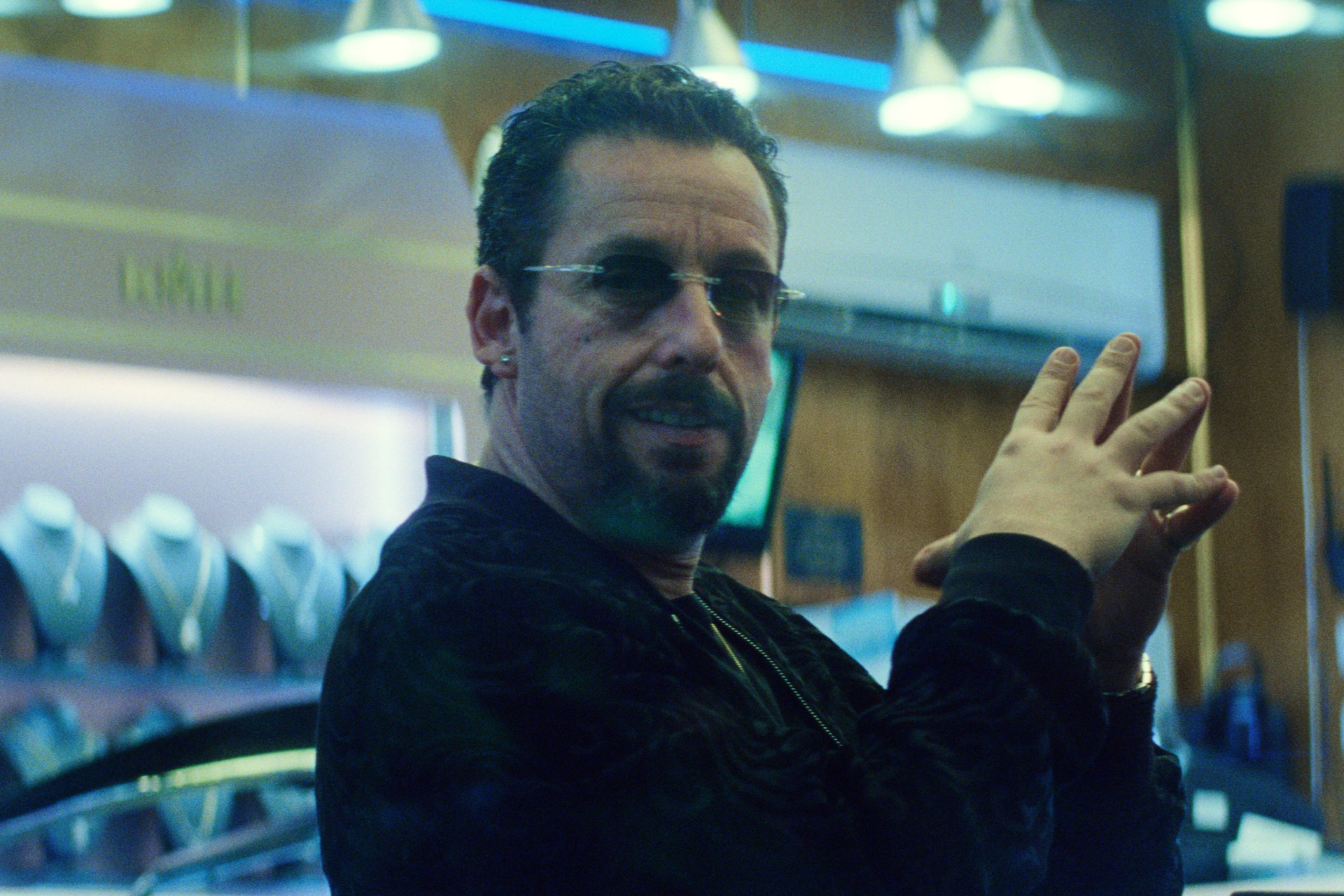 Still from 'Uncut Gems' by A24 via MoviestillsDB

Adam Sandler has had a pretty crazy-ass year, all things considered. He was robbed of a Best Actor Oscar at this year’s Academy Awards (and he wasn’t even nominated!), participated in a pretty amusing SNL at Home sketch back in the early days of the pandemic, and helped save Halloween by releasing Hubie Halloween at the start of the spooky season. But it looks like we’re going to have a lot of interesting Sandler projects coming up in the future, as well: Deadline broke the news on Monday that Sandler will be collaborating with Chernobyl director Johan Renck on a new Sci-Fi film for Netflix entitled The Spaceman of Bohemia, which sounds pretty great.

Here’s how Deadline describes the project, which is based on a novel by Jaroslav Kalfar:

“The story follows an astronaut sent to the edge of the galaxy to collect mysterious ancient dust. He soon finds his earthly life falling to pieces and he turns to the only voice who can help him try to put it back together. It just so happens to belong to a creature from the beginning of time lurking in the shadows of his ship.”

Honestly, we kind of want to go and read Kalfar’s novel as soon as we’re done writing this post, but that would require taking Hubie Halloween off repeat. Anyway, as the article notes, this is the first truly dramatic project Sandler has taken on as a part of his Netflix deal (though we wonder how many people came across Uncut Gems for the first time on the streamer and assumed it was related to the dozens of other Sandler projects on the platform), and we’re excited to see what he and Renck get up to.

It looks like production will be somewhat far-off, given that Sandler still has to shoot Hustle, his next Netflix comedy, before he can get to this one, but stay posted for more news on The Spaceman of Bohemia as it breaks.